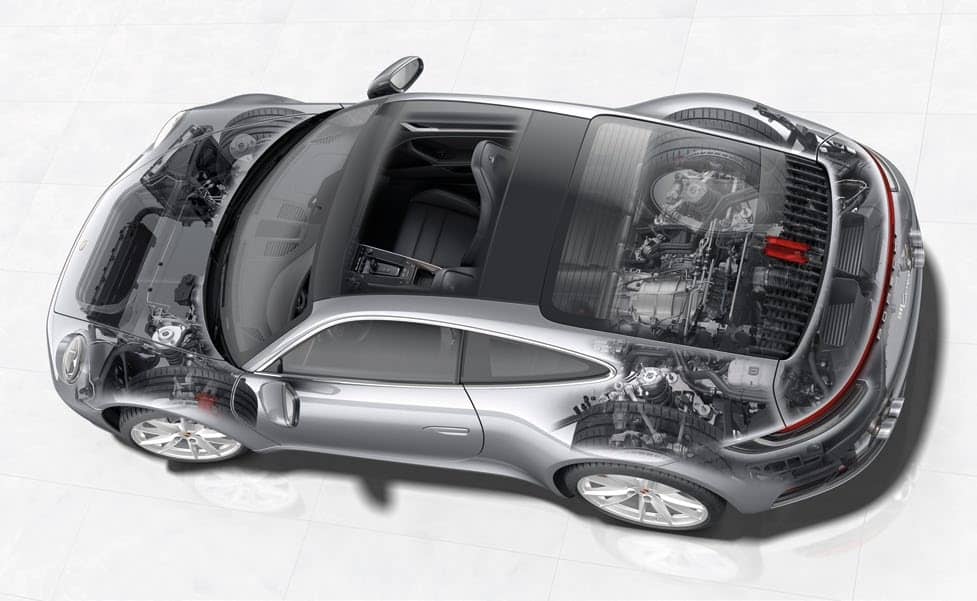 The new Porsche 911 is filled with a host of new technologies that make this everyday sports car even better.

SHORTLY before the international media drive of the new Porsche 911 (992), the German carmaker gave a select group of journalists a detailed rundown of its new features, as well as rides in the 911 Carrera S and 4S to demonstrate the car’s new capabilities at the famous Hockenheimring race circuit. Here are some of the features that grabbed our attention.

The new turbocharged flat-6 engines are not only compliant with the latest emissions standards, they pack more power and torque, too.

The increased outputs are thanks to new, bigger turbochargers with electronically controlled wastegate valves, a redesigned charge air cooling system and piezo injectors, which are used for the first time.

The end result is 30PS and 30Nm more than its predecessor.

All gears have new ratios with the first gear being longer and the eighth gear longer than before. The longer final-drive ratio results in lower engine speeds in the higher gears, which potentially means lower fuel consumption. The new quick-shift function, available for upshifts in manual mode and automatic mode in Sports Plus, ensures shorter response times and faster gearshifts. 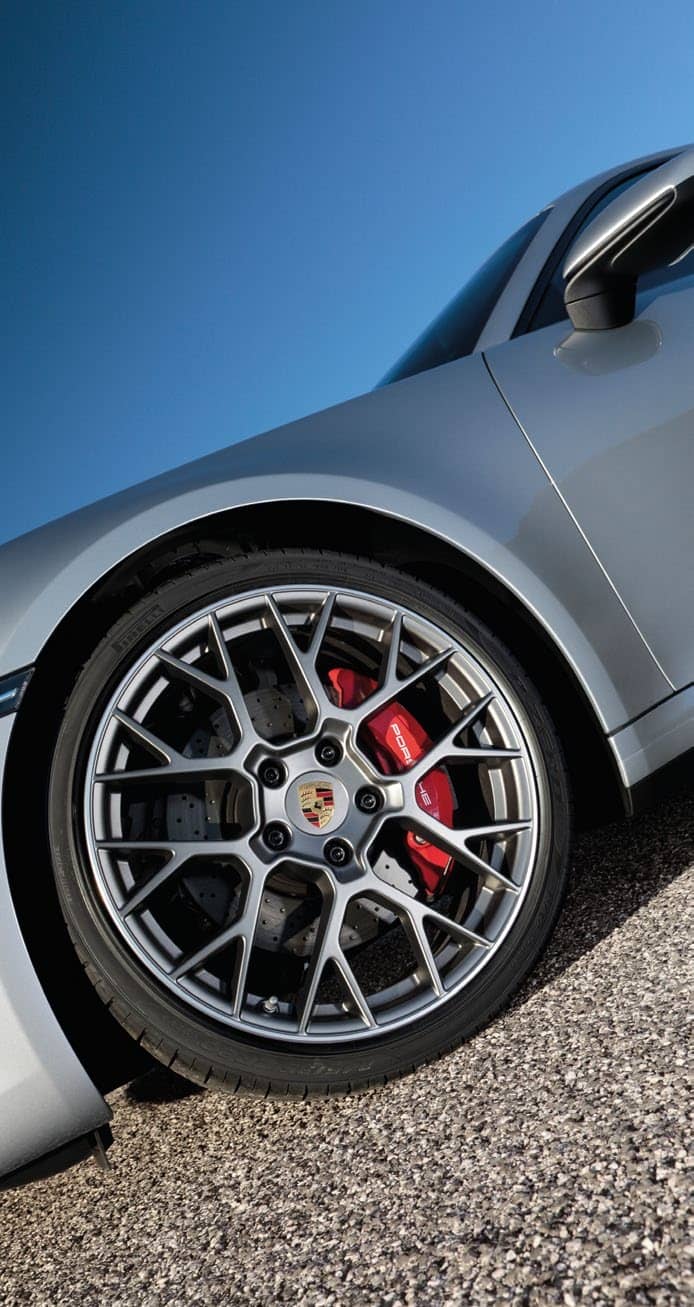 The new 911 is the world’s first sports car with a system that recognises significant wetness on the road.