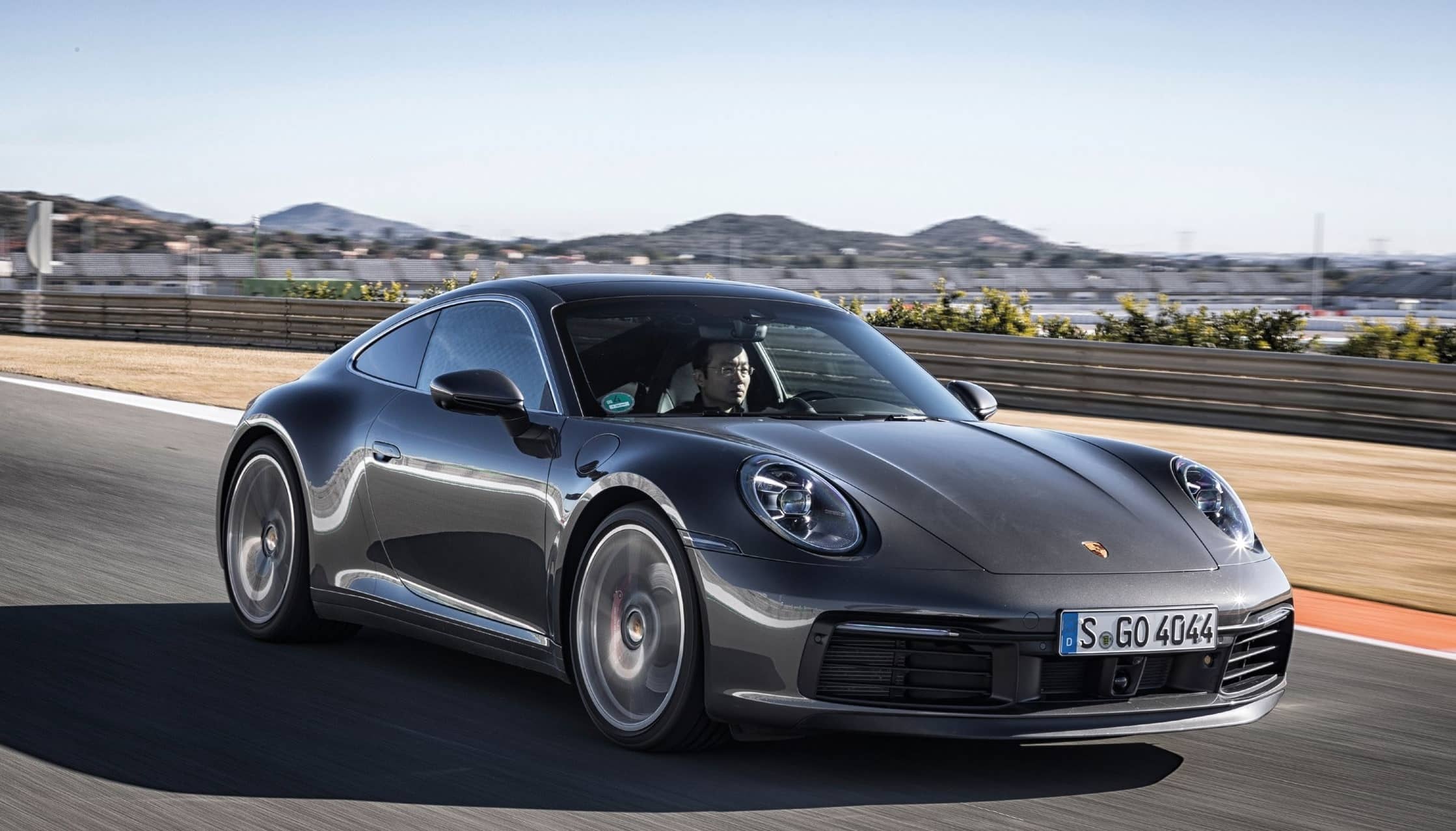 Now in its eighth generation, the iconic Porsche 911 boasts even greater performance and driveability. It’s surprisingly more civilised, too.

Despite appearances, the car that you see on these pages is indeed the all-new eighth-generation Porsche 911.

Successive models of this rear-engined icon have always looked evolutionary rather than revolutionary, but this latest version (internally known as the 992) takes design conservatism to a new level, looking barely distinguishable at first glance from its seventh-generation (991) predecessor.

But closer scrutiny reveals quite a few subtle but significant changes. The fenders are more muscular, with the front pair swollen slightly to cover a front track that is 45mm wider than before.

And at the back, all models in the range now sport the widebody rear (and wider rear track) which was previously reserved for the all-wheel drive and GT versions. 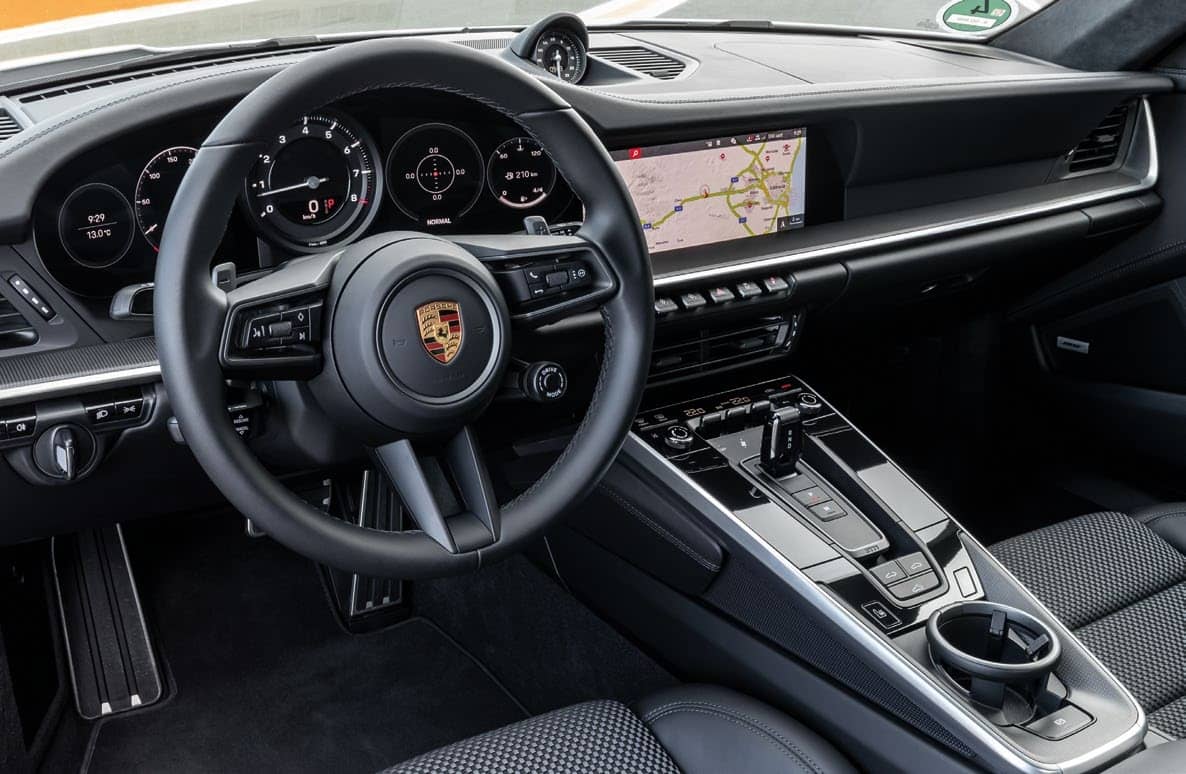 Wheel sizes are now staggered, with 20-inch rims at the front and 21-inch at the rear.

A broad indentation running down the centre section of the bonnet harks back to a similar feature from the earlier, air-cooled 911 generations, and further distinguishes the 992 from the 991.

The door handles are now recessed items that lie flush with the bodywork and only pop out when needed. 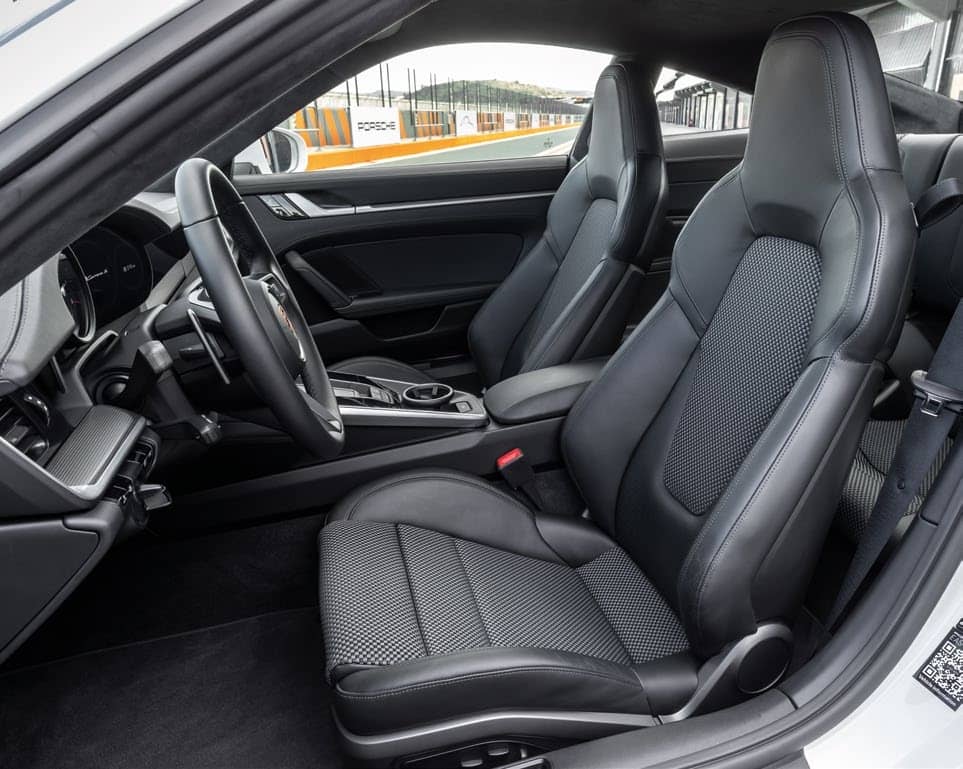 A 20mm stretch in overall length (although the wheelbase remains unchanged) has allowed for a longer, sleeker fastback silhouette, and the slightly higher-set tail is marked by ultra-slim tail lamps linked by the latest Porsche styling signature, a full-width LED light bar.

Above the tail lamps, a section of the rear end operates as an active rear spoiler, rising up in two progressive stages (at 90km/h and 150km/h respectively) to counter aerodynamic lift. 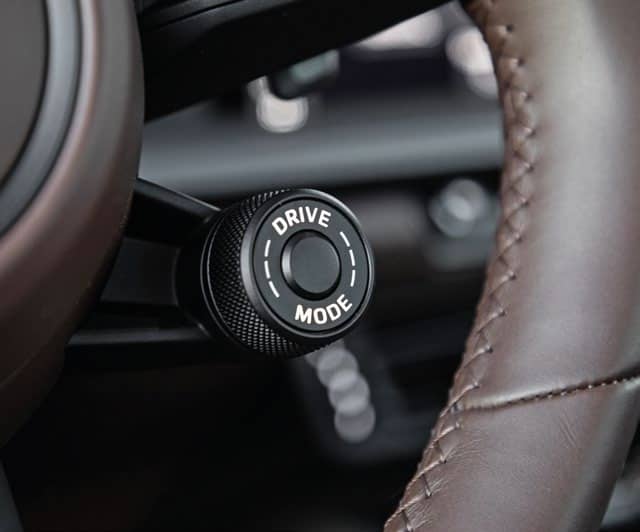 At the front, the gaping rectangular air intakes in the outer extremities of the bumper incorporate continuously-variable active air flaps which adjust according to temperature, load and speed, and also to reduce lift when needed.

Increased use of aluminium rather than steel in the body (all the external body panels of the 992 are now aluminium, in fact) and careful weight paring from specific items like the seats and pedals has kept weight gain over the 991 to just 20kg, model for model, despite the 992’s slight growth in dimensions and extra equipment.

All told, the newcomer looks comfortably familiar, yet cleaner, squatter and more purposeful. It is particularly distinctive from the rear at night, with that unmistakeable light bar.

On the inside, the central dashboard air vents have migrated downwards (to, it must be said, a slightly less effective position), to make way for a 10.9-inch high-definition touchscreen which handles most of the secondary functions.