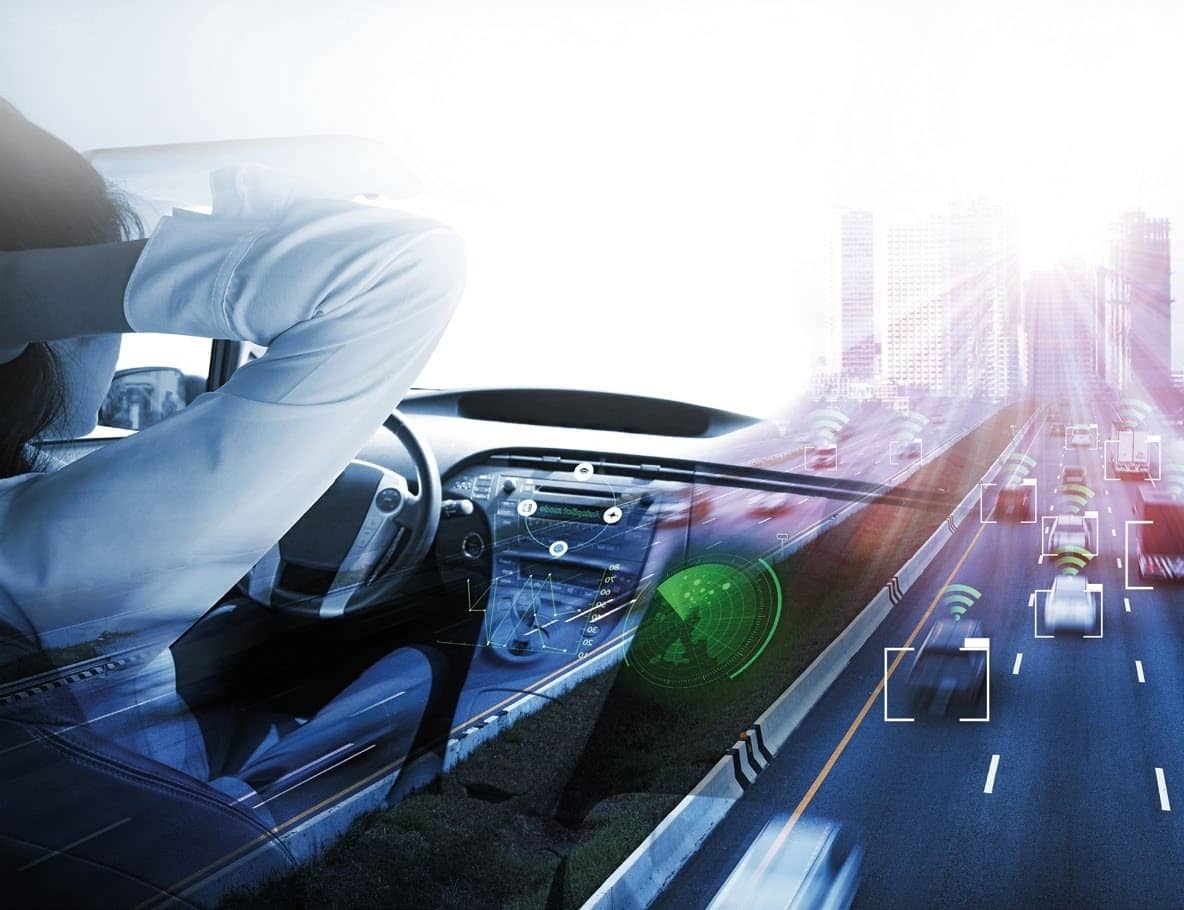 Autonomous cars will soon become a part of our daily lives, for better or worse.

Driverless cars in movies like Minority Report and I, Robot used to transport me into the future. In the blink of an eye, the future has (almost) arrived.

Most major car manufacturers already offer some form of semi-autonomous features in their cars that assist with a range of parking, lane-keeping and cruising functions among others.

These are classified under autonomy Level 1 and Level 2, where the driver still needs to exercise varying degrees of control, but the vehicle is able to stay in lane, accelerate or brake to maintain a certain speed or distance with the vehicle in front, and apply emergency braking etc.

Full autonomy without any human monitoring or intervention takes place at Level 5 when the vehicle is able to operate independently in every scenario and under any conditions.

At this level, it can even do without a steering wheel altogether. It is predicted that many carmakers will be able to achieve self-driving on highways, which falls under Level 3, by 2020.

In Singapore, self-driving vehicles are being tested on lightly used public roads at designated areas such as One-North and Science Park, but these are not yet driverless for safety reasons.

A self-driving bus may start plying the roads near the Nanyang Technological University (NTU) later this year.