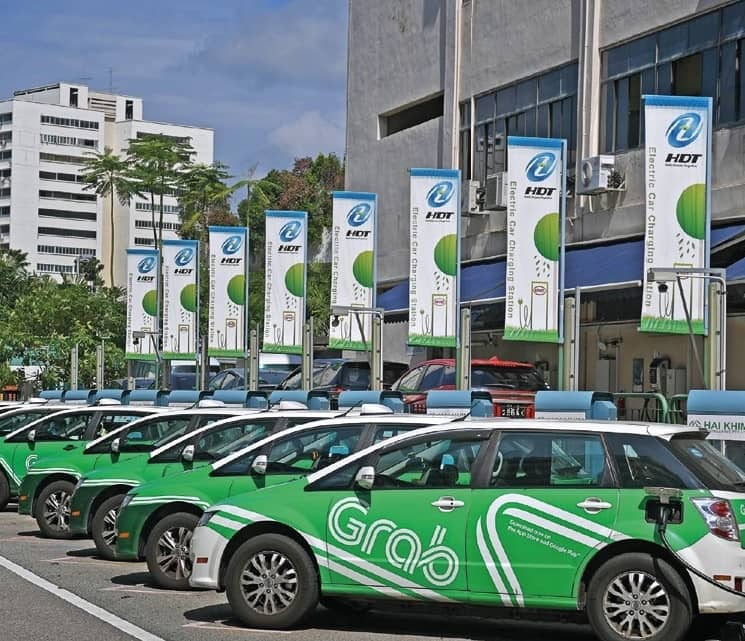 Battery-powered cabs may be economically feasible one day when a technologically superior company supplies vehicles that are as robust and economical as those with combustion engines.

In 2015, I asked the Economic Development Board (EDB) why Chinese vehicle maker BYD was accorded tax exemption on a fleet of cars intended for commercial for-profit use.

The exemption, for around 100 vehicles, cost the state several millions in foregone tax revenue.

The 100 electric BYD cars were to provide taxi services here as a trial. So, the question had relevance.

The question was significant on another front. In 2002, the EDB said the Transport Technology Innovation and Development Scheme (Tides) was “not intended to confer commercial benefits to individuals or fleet operators”. It was responding to a Business Times article on Honda’s Intelligent Community Vehicle System (ICVS), which deploys a fleet of tax-exempt hybrid Civics for a car-sharing scheme.

In its reply to my BYD query, the EDB said: “Any incentive support is given after an analysis of the quantitative and quantitative benefits versus the costs.”

Now that the trial has concluded, I followed up with the EDB on what benefits it has gleaned from it.