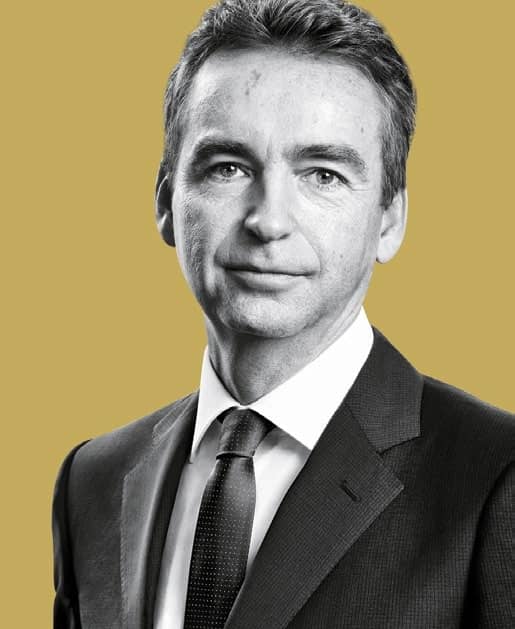 CHRISTOPHER Wehner hails from Fulda, a small town in central Germany of about 70,000 inhabitants.

Founded in 744 AD, the town lies along the Fulda River which cuts through the Rhon and Vogelsberg Mountains.

It is little wonder then that the 51-year-old German loves the outdoors, motorcycles and convertibles. The latter two let him soak in the sights and sounds of nature on the go.

A graduate in Economics and Business Management from Friedrich-Alexander University in Nuremberg, it was natural for him to end up in BMW after stints in consumer goods marketing and in Audi marketing, a department he helped start in 1996.

After five years with Audi in Hamburg, he applied to BMW and was given a position in Land Rover marketing.

As soon as he landed the job in January 2000, Land Rover was sold to Ford and he was involved in the handover. Christopher chuckled as he recalled having to apply for a new job at BMW.

He was offered the General Manager position for Product, Price and Brand Strategy for MINI, which only had a headcount of thirty then.

He then moved up to Vice President Brand Strategies, Product Requirements and Revenue Targets for BMW, MINI, Rolls-Royce.

Later, Christopher was Head of Product Management for Midsize Class in BMW before being appointed as Managing Director of BMW Group Asia.