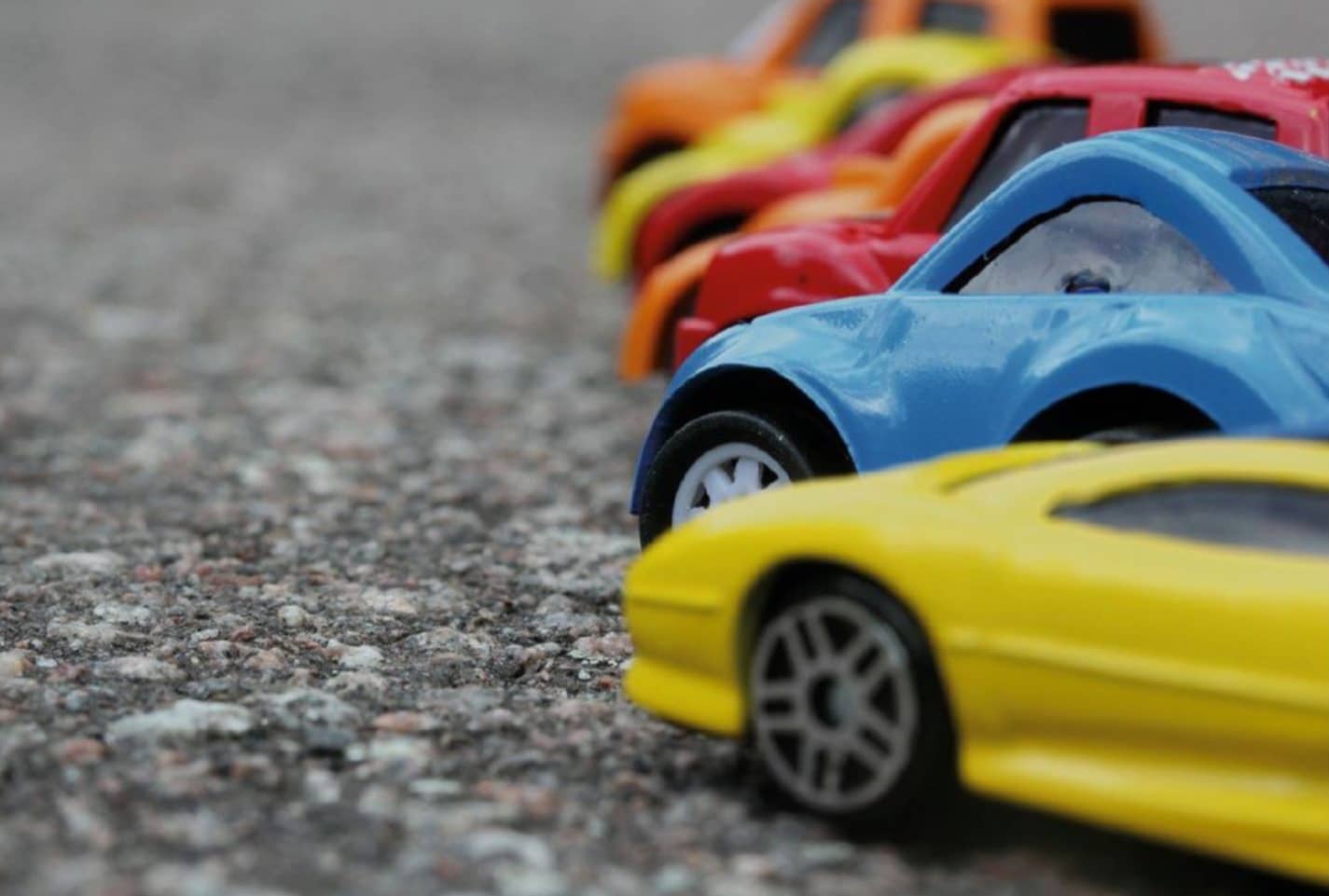 Shopping for a car with a non-petrolhead can be a frustrating and fulfilling experience, says our good doctor.

GETTING rear-ended, even without resulting injuries, is to a motorist what an unwanted pregnancy is to a teenage schoolgirl.

There is a high-pitched “oh my god!” followed by a dawning realisation that things are never going to be the same again.

Much gnashing of teeth is followed by incredible inconvenience. At the end of it, you get a new car whether you like it or not.

Long story short, a daydreaming buffoon caused so much damage to my father’s car that the repair quote exceeded the car’s actual worth by some margin.

Worse, my dad’s Jaguar XF is barely four years old and had only just finished descending the steepest sections of its depreciation curve.

The XF had most of its life still ahead of it, had ambitions to venture far and wide. Those dreams were dashed.

Written off. Appropriated by fate and the insurance company. Condemned to a wreck dealer.

Still, silver linings and all that. Who can resist loving a new baby, planned or not. To Leng Kee we went!

The interesting thing about buying a car in Singapore is that often we do not think in straight lines.

We do not haul boats to the river on the weekend, nor intend to ford anything deeper than the occasional puddle.

Nobody factors ponding into their car buying decisions. For the purposes of transporting up to five people over short, PIE-at-most distances, the distinctions between market segments are entirely arbitrary.

One needs a Bentley Bentayga as much as one needs a Hyundai i30. My dad entered this exercise with only the vaguest of vague concepts for what he was looking for.

He just knew he wanted something “nice”.