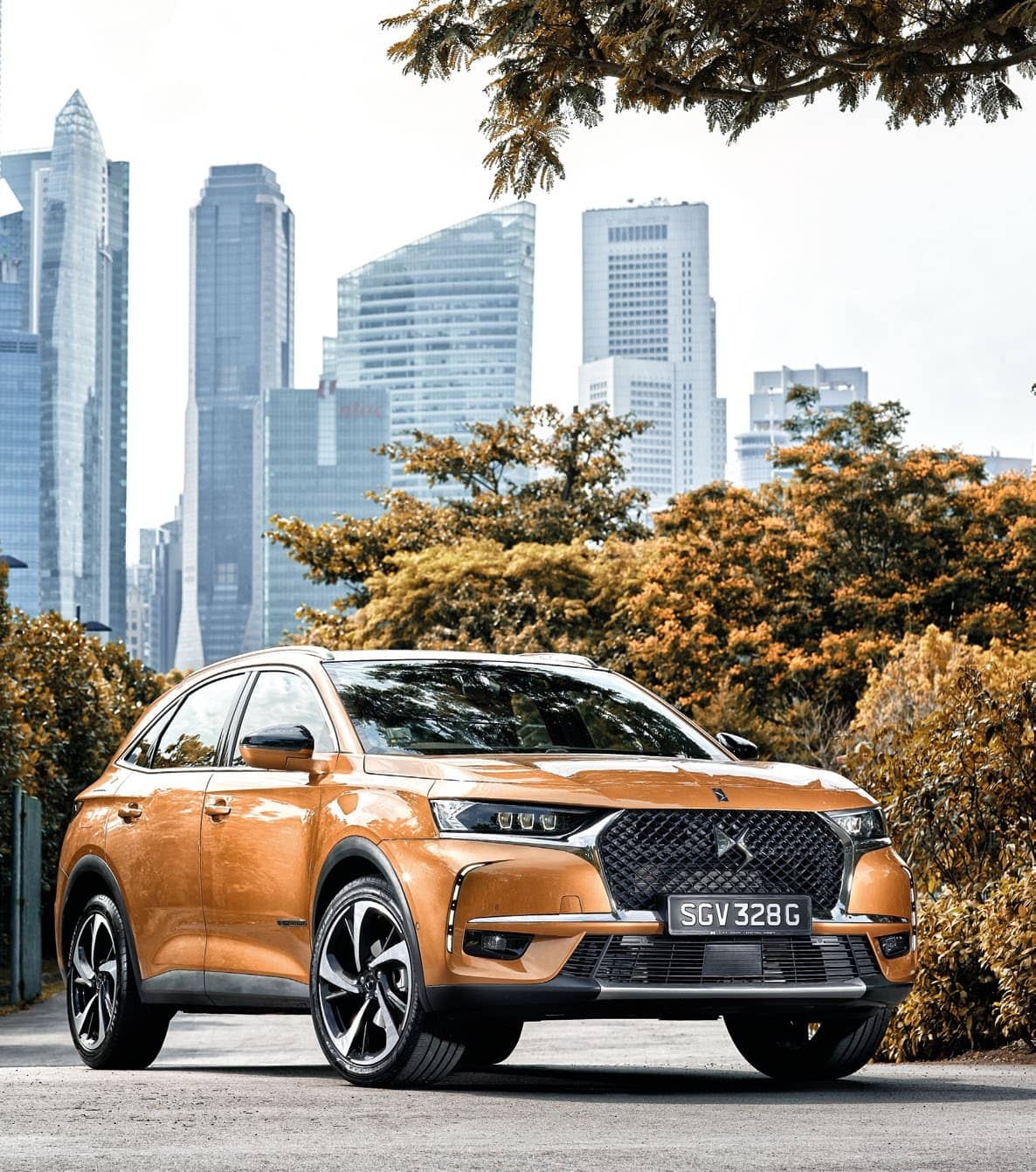 The eye-catching DS 7 is Citroen’s upmarket and avant-garde take on Gallic refinement, and this SUV has interesting stories to regale those who are willing to listen.

A keen eye for design is something that I wish I had more of.

I’m pretty sure that my wardrobe is full of clothes that are more functional than fashionable.

At work, I leave most of the “design stuff” to our art director (AD). Like his fellow ADs, he enjoys looking at (and eventually buying) items that are either just nice to admire, have solid industrial designs or both.

I can, however, readily appreciate good workmanship and refinement. A properly tailored suit, for instance, feels good, flatters the wearer and makes him stand out in the office.

When it comes to automobiles, I love the thought of being able to commission my own uber-luxurious limousine from Bentley or Rolls-Royce. A car made to my own specifications, especially with regard to leather trimmings, the type of stitching, paint hues and whatnot.

Perhaps there’s a bit of designer in me, after all. 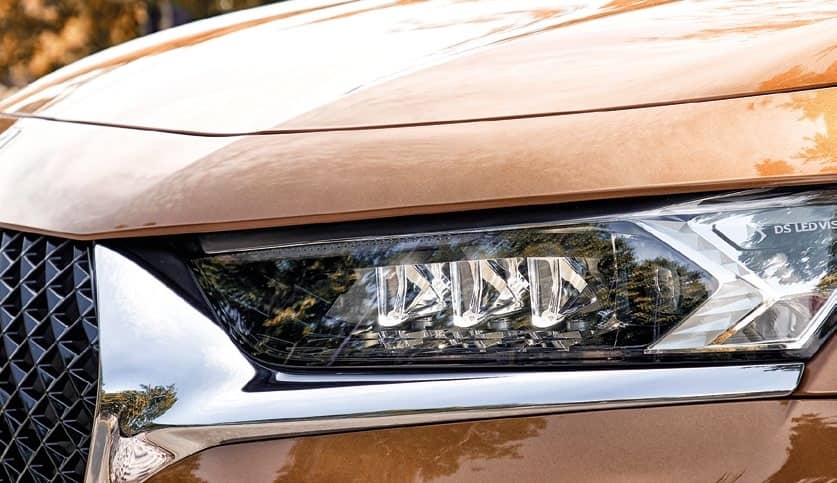 That probably explains why I found myself drawn to the DS 7 Crossback when I first saw it at this year’s Singapore Motor Show.

Putting aside the fact that the DS 7 is an SUV (the type of car enthusiasts don’t particularly like), it looks like nothing else on the road.

But when the DS 7 was started and the LED light elements did their little twirling routine, I was intrigued.

I forgot about the car’s face and found its rear end more attractive. Those swanky tail-lights complement the wrap-around tailgate rather nicely as well. 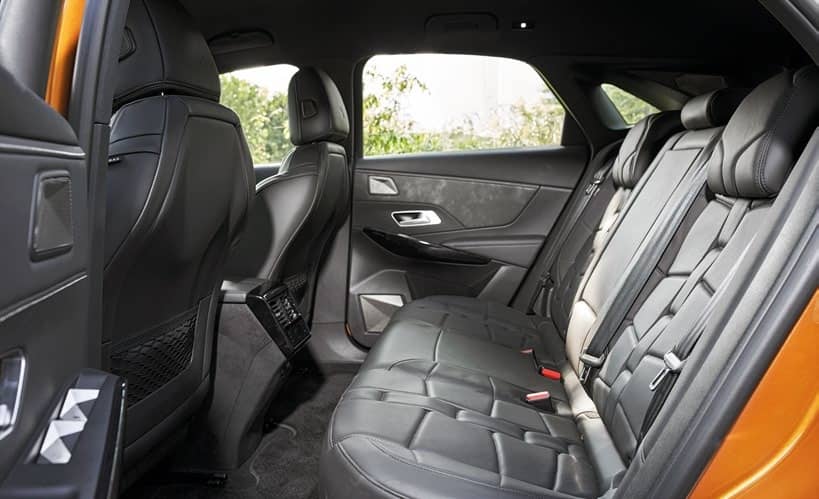 The DS 7’s exterior, however, is just a hint of what you can expect from its cabin.

French cars are known for their quirks and I was expecting a fair bit of oddness from this SUV. But the moment I settled into the driver’s seat, I was mesmerised.

The DS 7 and its interior is exactly what every DS model that came before it (they used to be badged as Citroen DS) should have been: overwhelmingly avant-garde and high-tech.

Our test unit, which is the 222hp variant with the top-spec Opera trim level, makes you feel like you’re sitting in the car of the future.