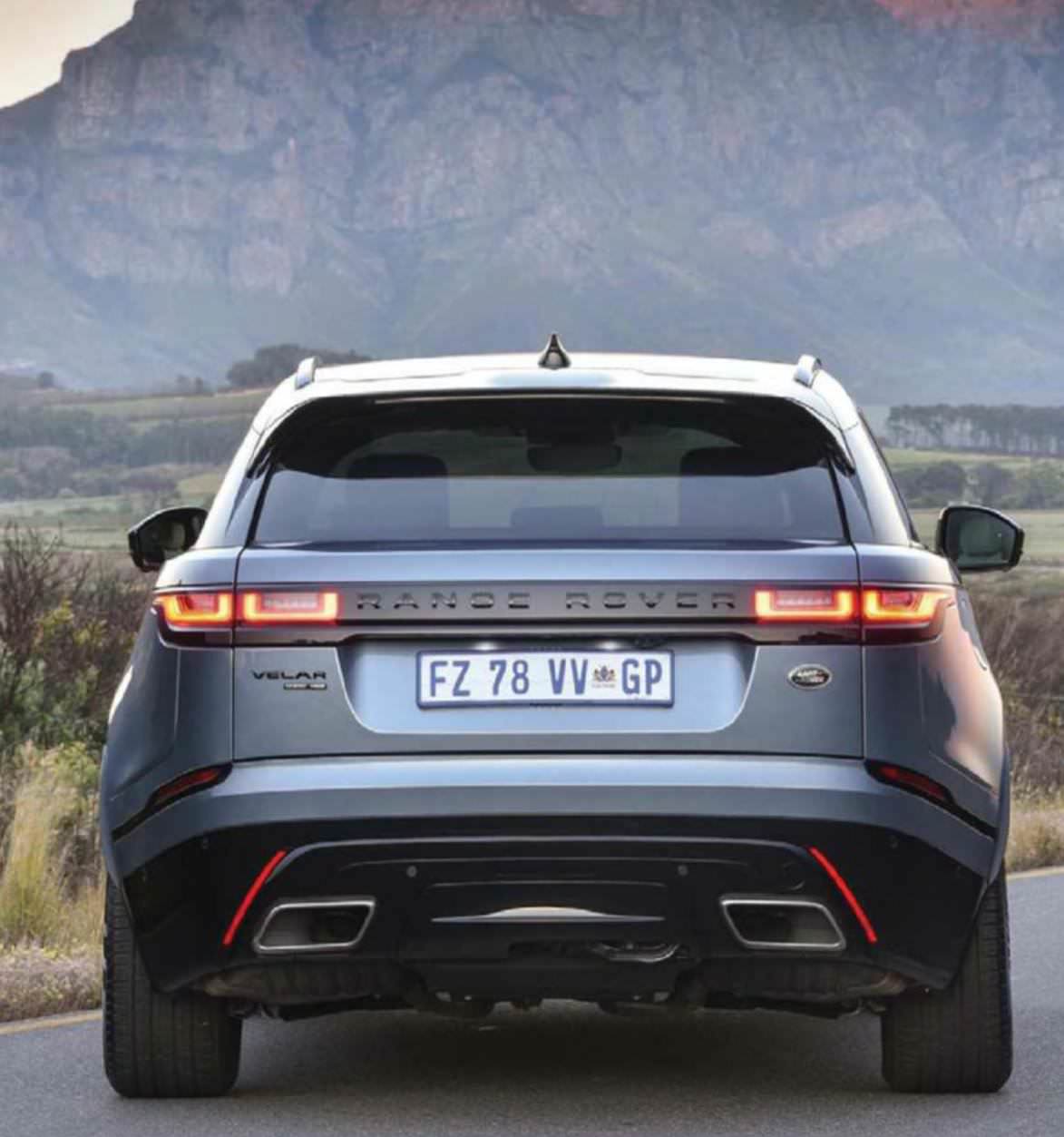 We Say: Range Rover Never Gave Up on the Velar Concept but Rather Timed Its Arrival Beautifully

The fourth Range Rover is also the first. ‘Impossible’, you say, but it’s true: Velar might be the latest of all things supposedly aristocratic and British about  gravel travel, but it’s also a naming revival that predates the original (1970) Range Rover.

Velar was initially used as an internal stealth name to shroud Land Rover’s first SUV project in secrecy. Now - five decades later - it’s being touted as a new Range Rover, for a new type of customer. That is, a customer who doesn’t require low-range, seven-seats or the kind of styling presence which requires that certain size of luxury SUV, one which is impossible to manoeuvre confidently in the Sandton Square underground parking.