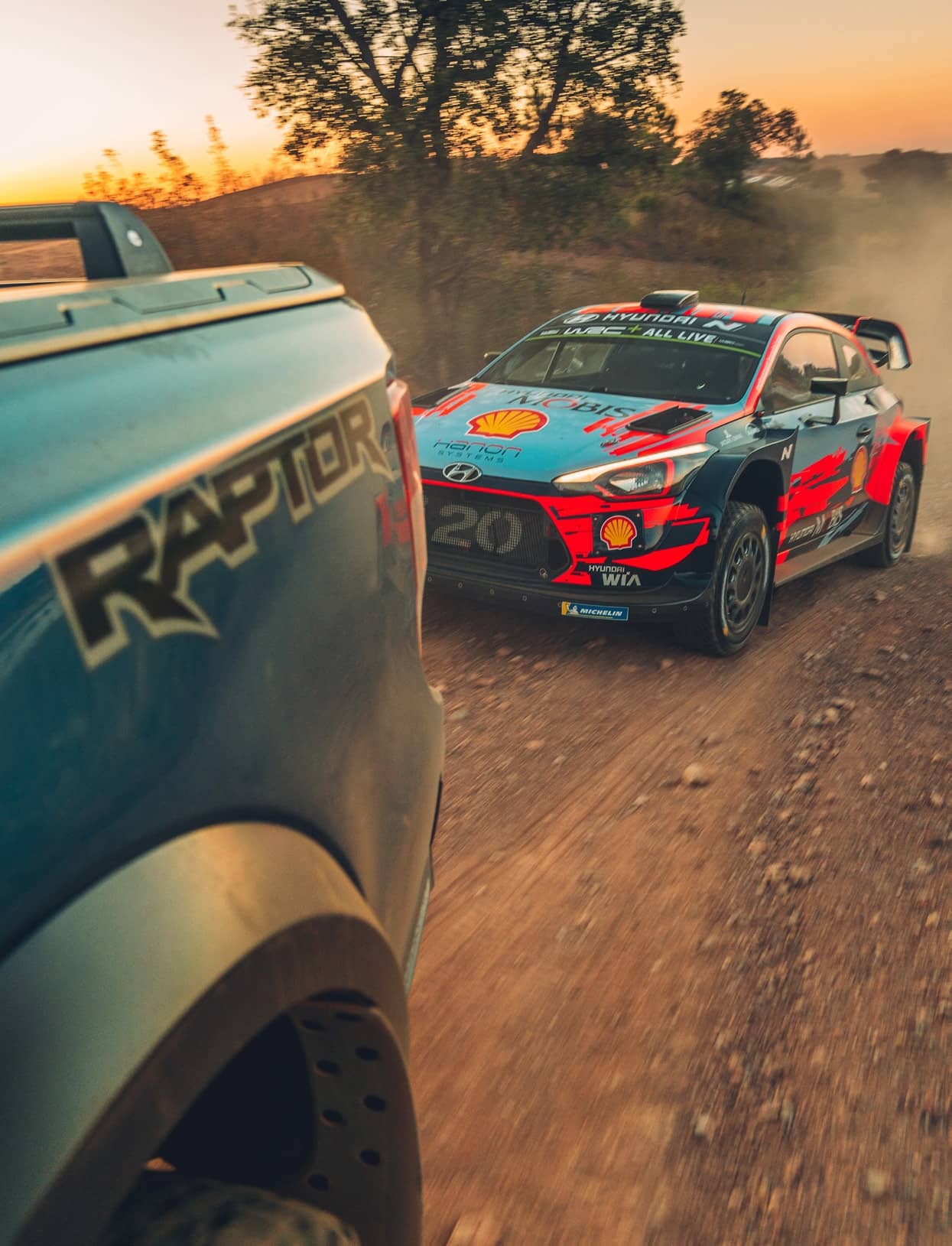 A GP circuit, all to ourselves... so what do we do? Head off and find some dirt roads. Because rally
Ollie Marriage
The six hours from 5 am on 15 August 2019. I’d like to tell you about them, although my reasoning is hardly honorable. You see, I chiefly want to tell myself about them, so when I get older and more decrepit I can pick up my copy of the magazine you hold in your hands right now and simply remember. Because I can’t believe how lucky I was. Every day since I have picked up my phone and watched two clips, one showing Hyundai’s WRC car doing a full stage launch, the other of it pinned and pivoting through a pair of corners. And I’m driving. And I have to pinch myself. Normally every story we do involves compromise, it rarely pans out exactly how we want, and almost never exceeds our expectations, because we set them so high. But on this occasion… 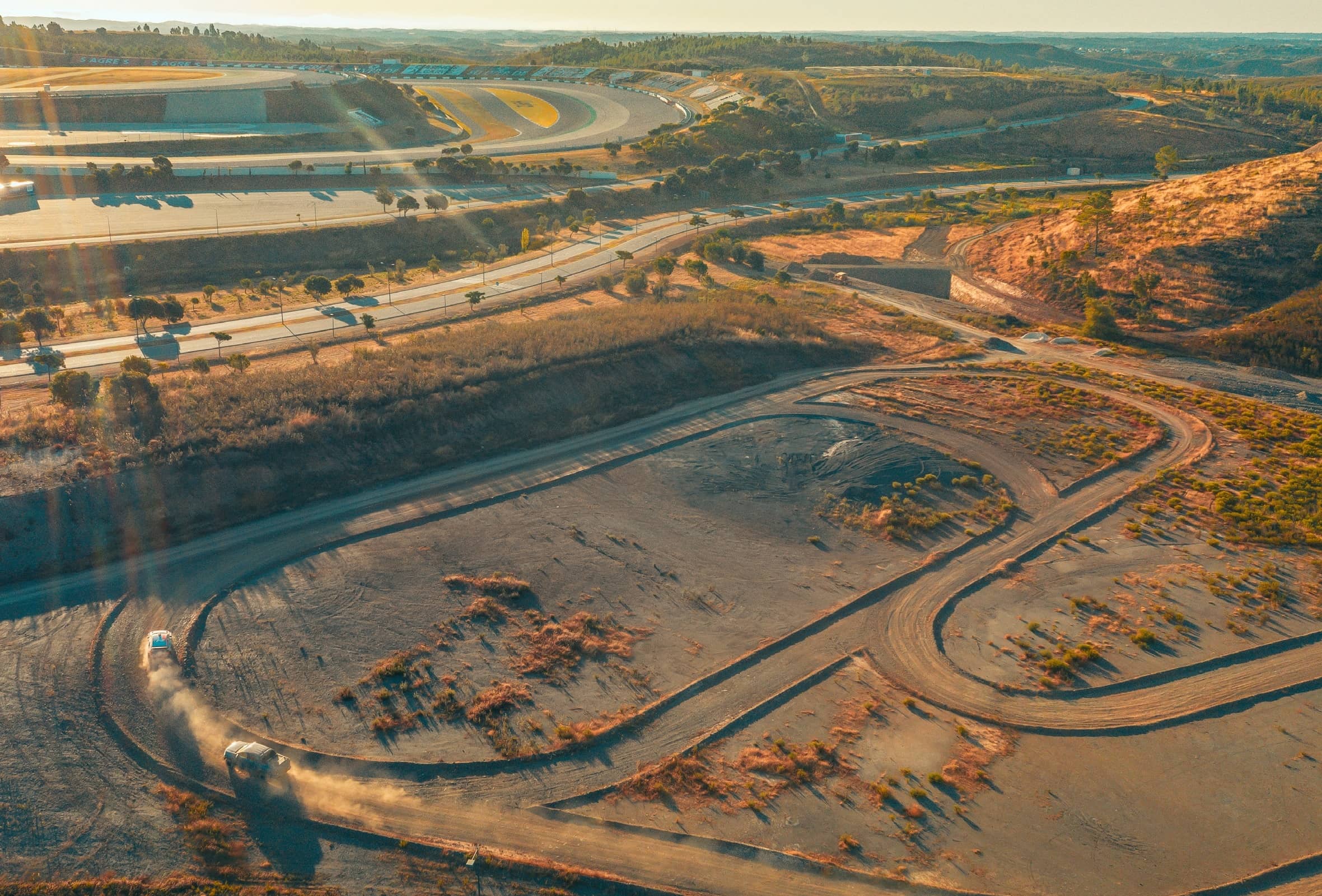 It started back in March with a phone call to Hyundai WRC. Would the team be up for sending a WRC car to Portimão for our TG24 test? Yes, it would. There’s a catch: although it’s a track test, we want it in full gravel trim, because it’s just funnier. Race teams don’t usually understand funnier, only faster, but Hyundai has a sense of humor – “No problem,” comes the reply. Oh, and can we have it with all the trimmings – awning, jacks, mechanics, etc? “Of course – do you want a driver, too?” Uh, we’d rather not. 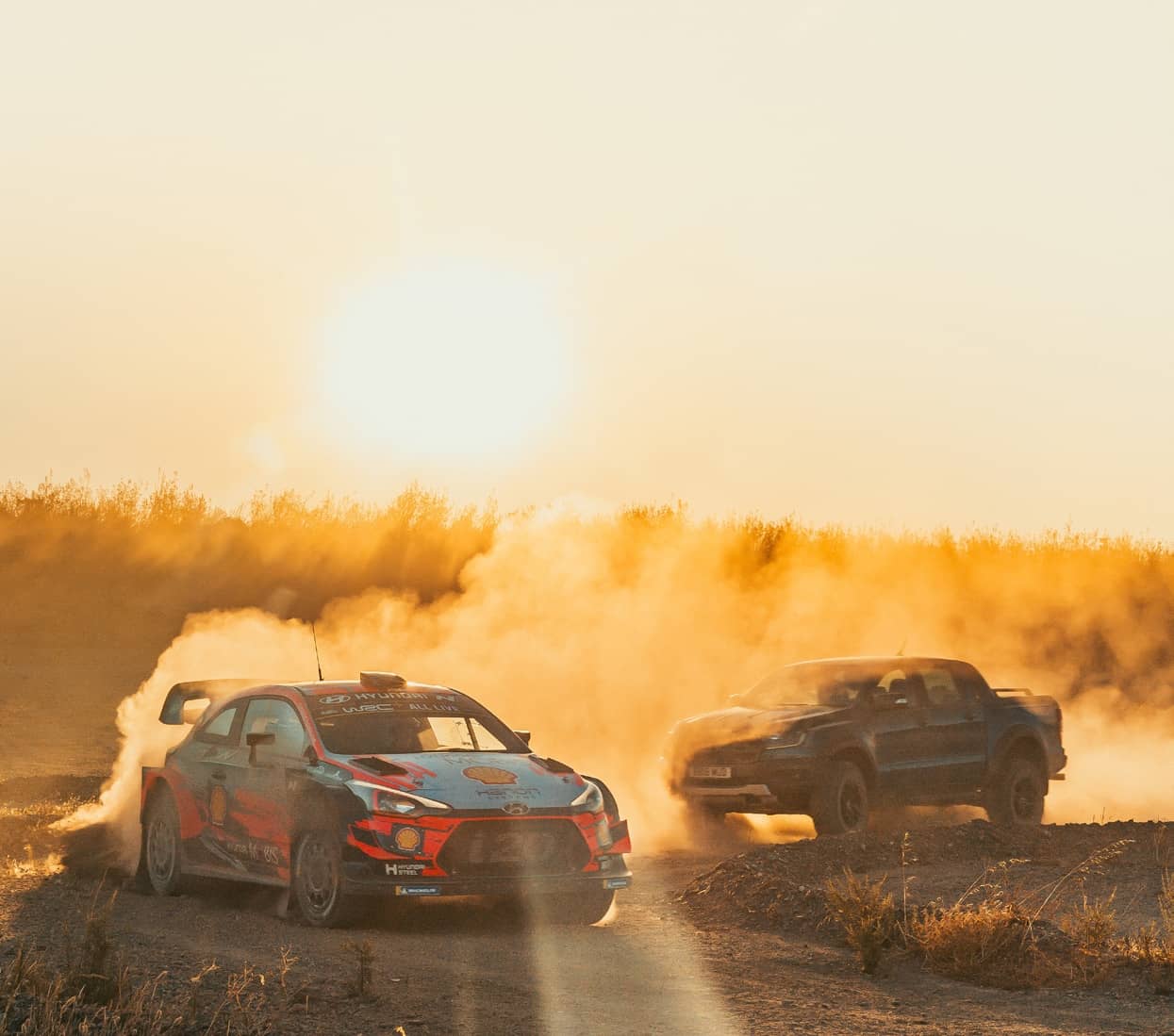 A month later and I’m on Google Maps. I’ve been to Portimão dozens of times for various events. I love the track and the surrounding roads, but want to get my bearings and, hang about, what’s that just to the west of the track?

Stars align and carry on aligning. To a rally team used to spannering under massive pressure, a 5 am start is positively relaxing. Team TG (Charlie Turner, Mark Riccioni and Rowan Horncastle), ‘fresh’ from a couple of hours downtime, load kit into the Ford Raptor and grab me from the pitlane where I’ve only just finished lapping the Model 3 and A45. Yep, our sleep schedules are bolloxed – just like in a real 24-hour race.