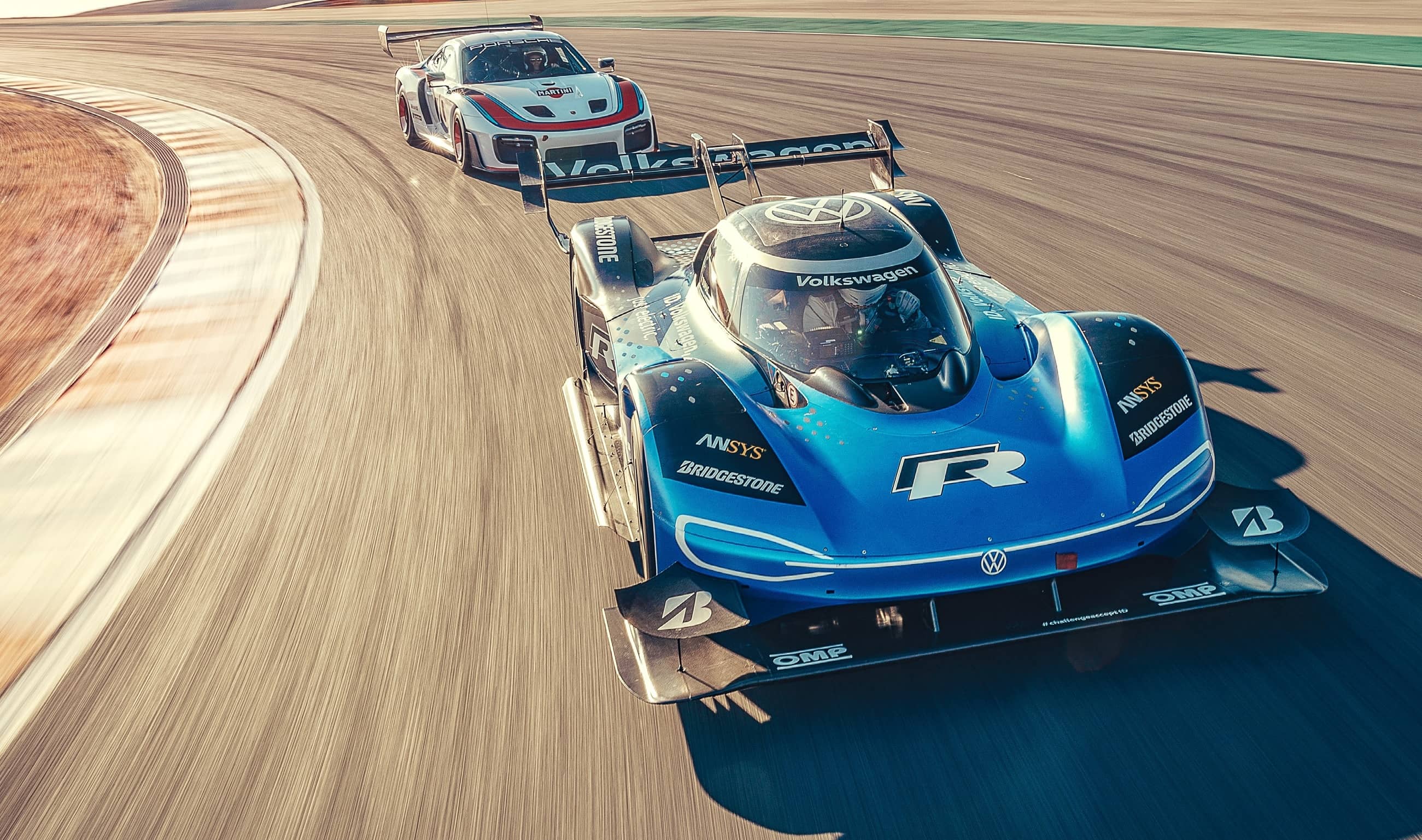 Move over, road-legal minnows, it’s time for the serious machinery to pound the circuit...
Chris Harris
The idea of unlimited motorsport has been an avenue of fascination denied us since the death of the Can-Am series in the mid-Seventies.

But as a way of marketing new technology, especially one perceived to lack both speed and excitement, Volkswagen created the ID.R. It is the single most insane electric car ever made, Rimac included because it can rearrange the driver’s vital organs like nothing short of a Formula One car.

Actually, in a straight line, or at least from rest to 200kph, the leccy VW might have the legs on a current F1 car – it accelerates from standstill to 200kph in under five seconds. In the time your brain has acknowledged the violence of this AWD-assisted mayhem and sent a strongly worded message to your voice box indicating that some kind of vernacular outburst might be in order, you’ve hit the 240kph speed limiter. It’s the most accelerative car I’ve ever driven.

The most intimidating too. You enter through an access hatch in the roof and squidge down into the carbon tub. Cables and connectors that look the correct diameter for a power station sit a few inches from your right arm with warning stickers emblazoned with what looks like men being fried. The cabin and steering wheel is littered with buttons and switches that mostly don’t apply to the occasional driver like me. 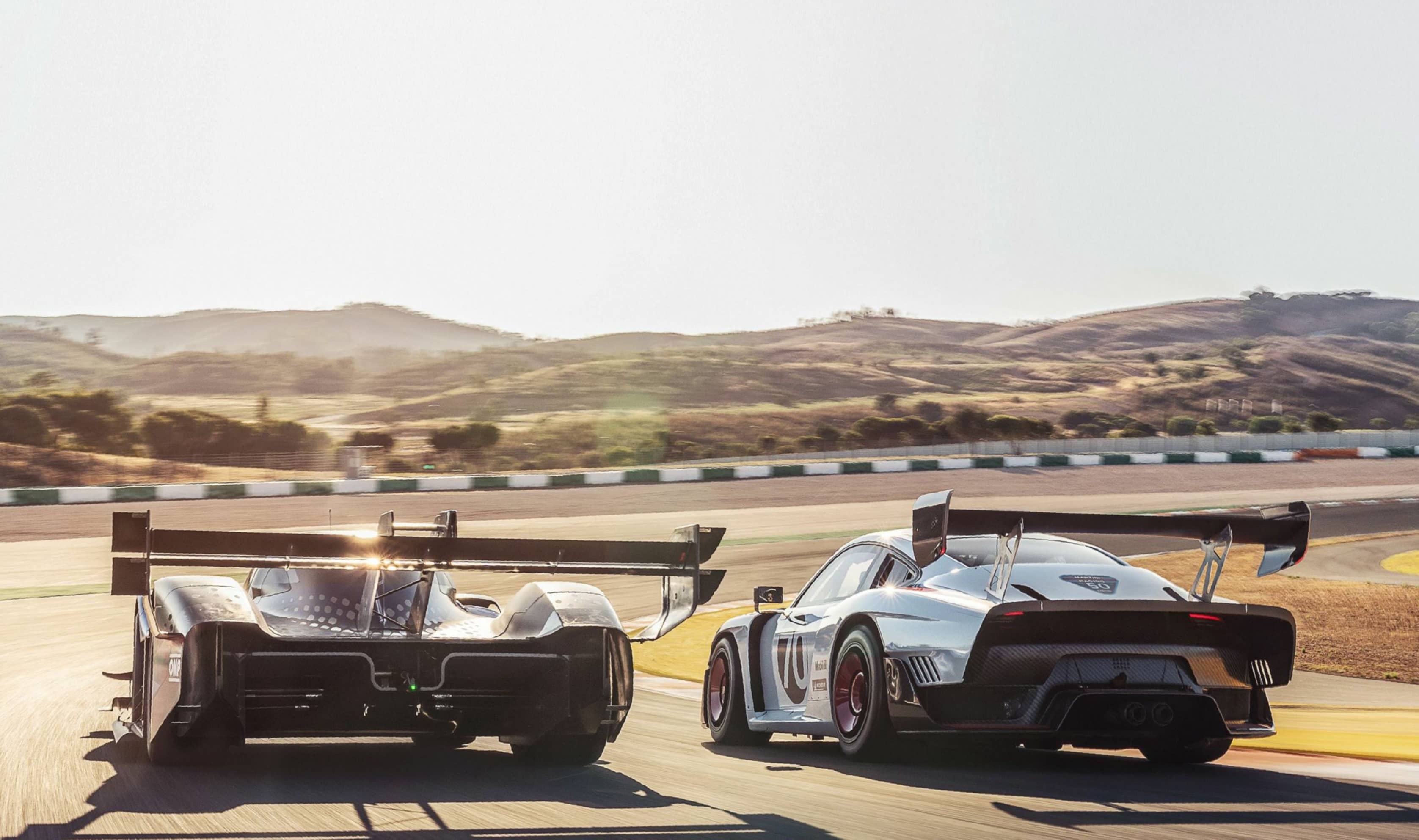 The ID.R starts by powering the low-voltage circuit, then waiting for the high-power circuit to prime, accompanied by a whoosh of cooling fans - after that, you simply hit a button labeled ‘drive’. There are only one gear and two pedals.