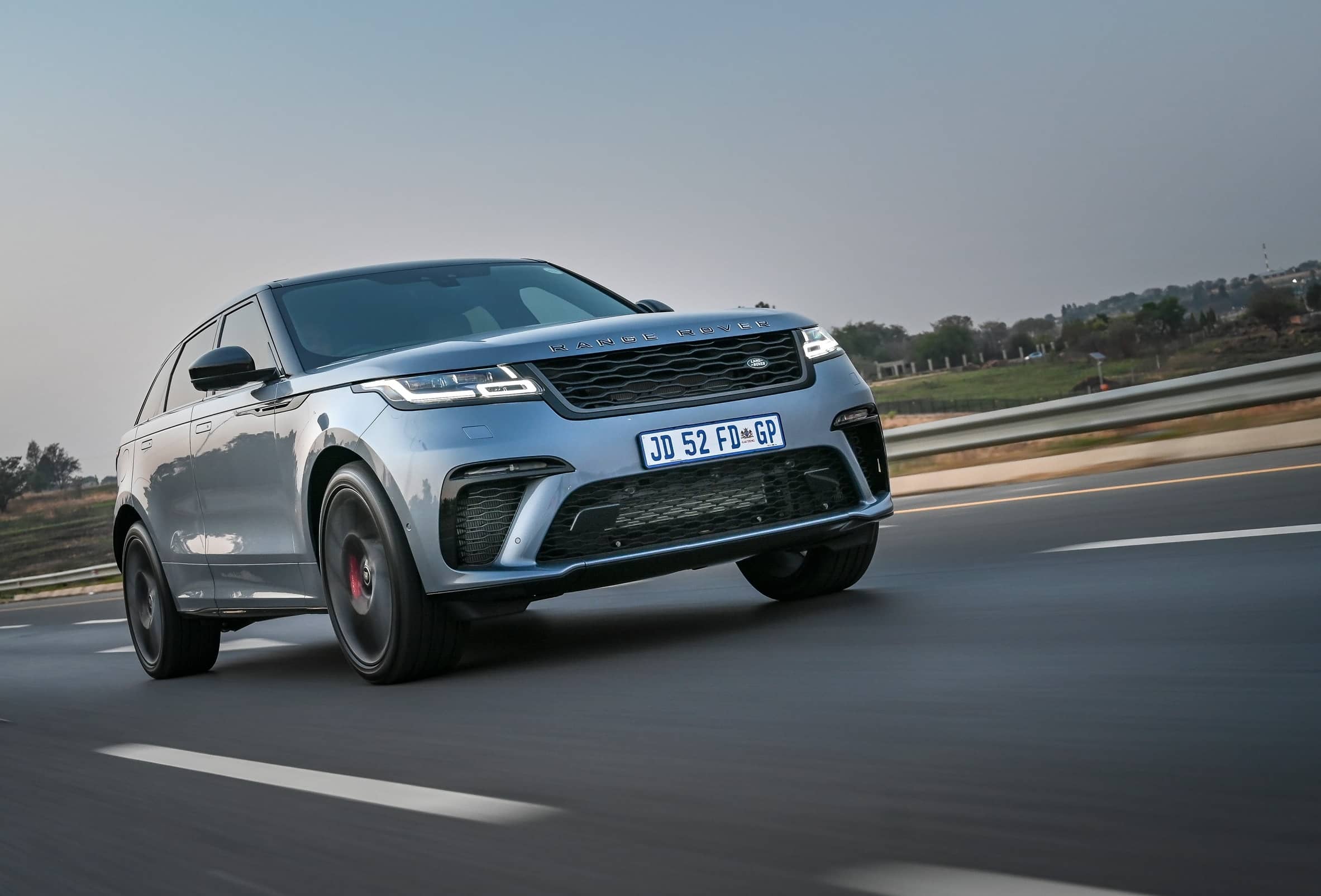 Let’s start with the name: Velar SVAutobiography Dynamic, or SVAD for short.

This tells us a lot about the car’s positioning which I’ll now attempt to unpack in Land Rover’s increasingly fragmented vernacular. At its core, this flagship Velar emerges from the Special Vehicle Operations skunkworks but drops the ‘Racing’ to strike a level balance with luxury. In other words, to enhance the Velar’s current characteristics.

Mostly, it must be said, by inheriting the five-liter supercharged V8 which is a doyen of the JLR family with the same 405kW and 680Nm as in the recently launched F-Pace SVR. I won’t pretend that this doesn’t have the single biggest effect on the Velar’s personality - grabbing the aggression, noise, and carbon emission knobs and giving them a full clockwise turn.

For a brand that walks the tightrope of luxury and off-road, Velar SVAD’s claimed performance of 100kph in 4.3 seconds and a top speed of 275kph shape up well but are by no means benchmarks against peers who have a narrower (read sportier) focus. The hairy-chested supercharged V8 provides all its violent thwack below 4,000rpm even though the needle will continue to climb to 6,900rpm. You end up reveling in the noise or enjoying how the suspension compresses under acceleration but it doesn’t dry the eyeballs in the way a Porsche Macan Turbo does. And I keep thinking that the V8 isn’t as limber as some of the competition’s straight sixes. 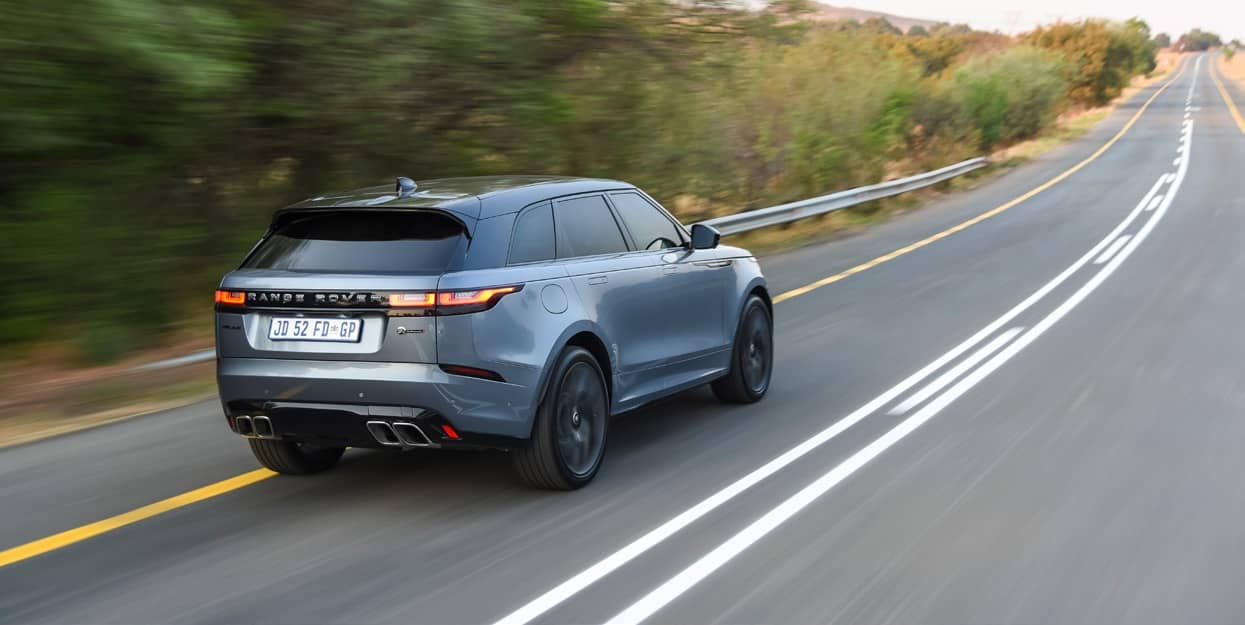 Weight is a factor – 300 kilos heavier than the Macan - which is slightly disappointing given the company’s song and dance about aluminum construction. But then again this and the smaller capacity GLC 63 AMG are among the few remaining V8s in the segment, the blunt appeal of which should not be underestimated.

If you want lairy, head over to Jaguar and put your name down for the F-Pace SVR. The Velar won’t send as much power to the rear wheels and cooks its uprated brakes rather quickly – no option of carbon ceramics here. It’s a fine enough chassis that distinguishes itself from other Velars thanks to beefier anti-roll bars and a modified Active Rear Locking Differential. On a twisty road, Velar’s air suspension remains confidently flat but it’s less polished on a straight road; the steering wheel jiggles and writhes around in your hand almost constantly and if you look in the rear-view mirror you’ll notice that your backseat passengers are wobbling about like milk tarts. Over a long distance, I imagine this is going to create great discomfort for one’s forearms which is a great pity because without it this could be one of the more relaxing cars on sale. To soothe things the autonomous drive systems are great, I mean really great. On roads leading in and out of Rustenburg, I counted 25 seconds of hands-off driving before its system required some human intervention. 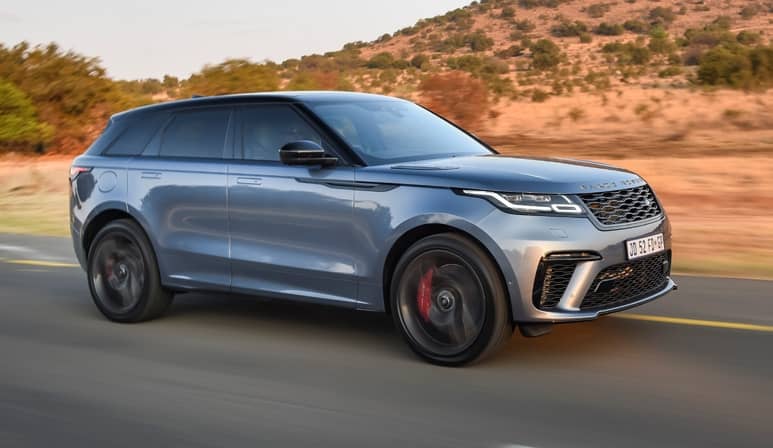