Can The Forte Sting The Competition? 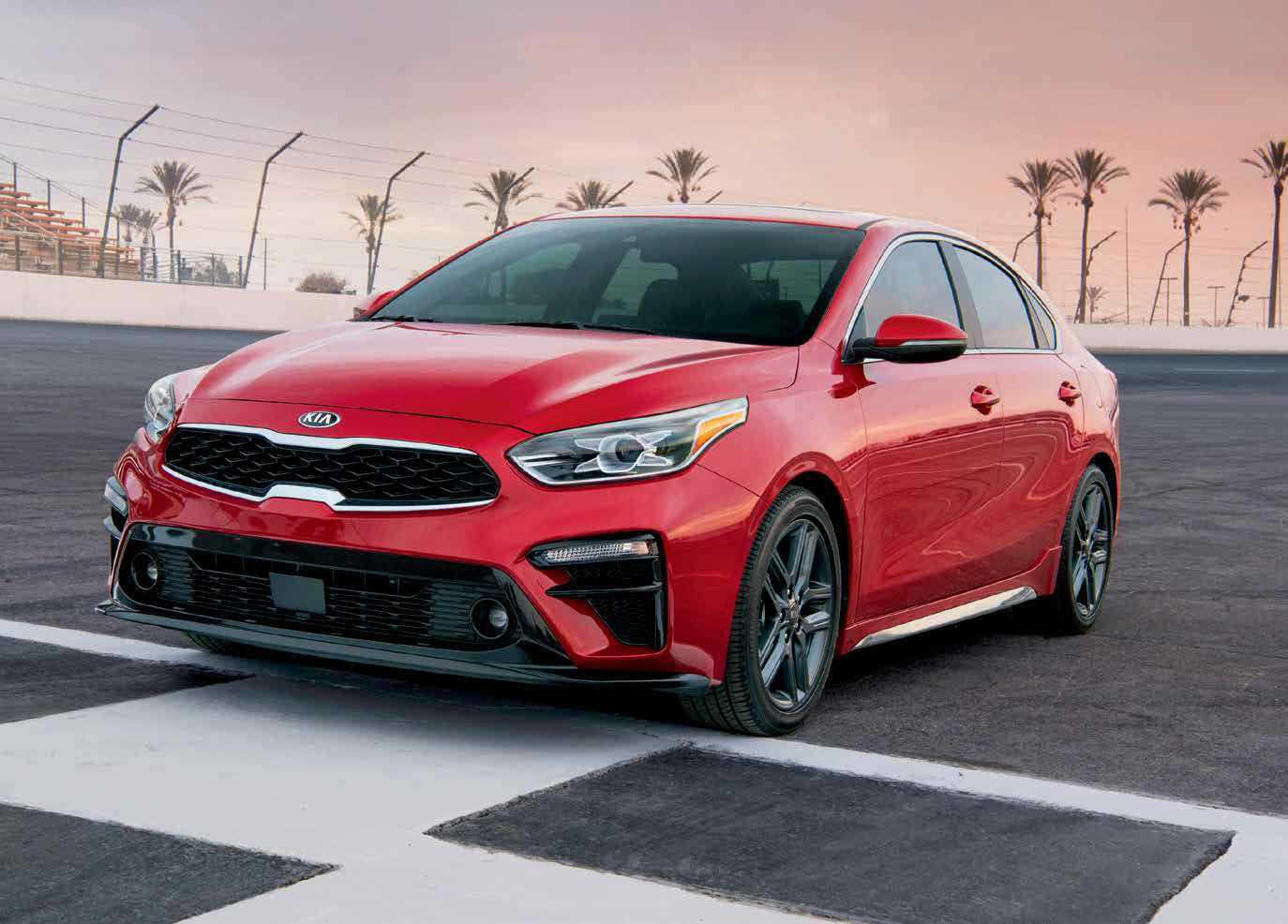 The Kia Forte just kind of disappeared, didn’t it? After the much-ballyhooed launch of the second-generation model in 2015, this compact sedan/hatch has seemingly vanished on our shores. You don’t see it very often on the road, either—probably because its direct competitors include juggernauts like the Honda Civic, the Mazda 3, and the Toyota Corolla Altis. It’s an unenviable position for a Korean upstart to be in.

In fact, the last story we published about the Forte on TopGear.com.ph was back in 2016, a year after the launch. That is, until sketches of the third-generation model emerged ahead of this year’s North American International Auto Show. The teaser images showed promise, so we were excited for what lay ahead.