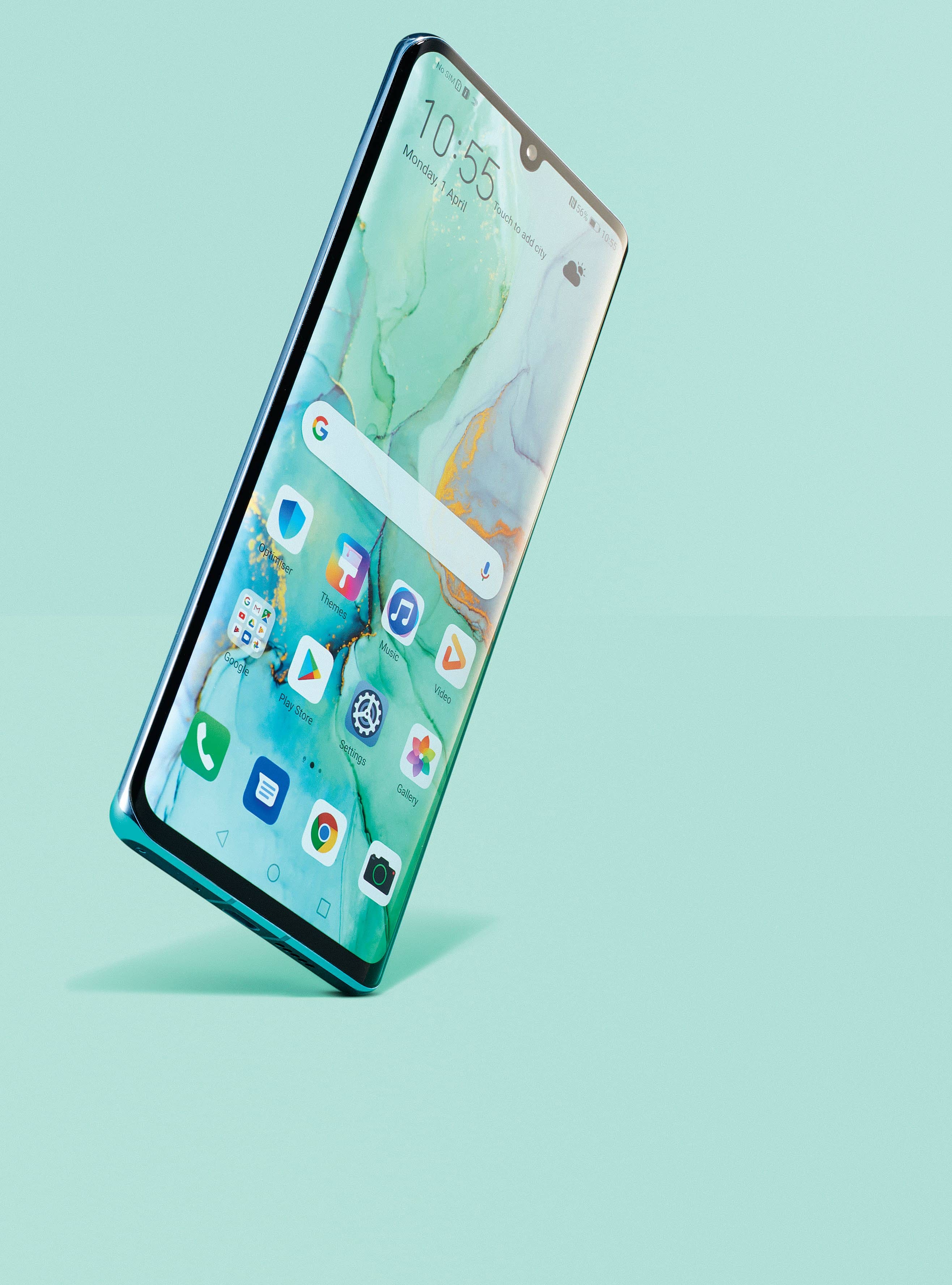 Last year, the P20 Pro was the phone that demanded everyone sit up and take notice of Huawei. The company instantly went from being a budget upstart to a serious Samsung and Apple competitor. It’s a hard task for that phone’s successor to live up to, but the P30 Pro zooms its way straight to the top of the pack.

Not only is the device loaded with the lightning-fast Kirin 980 chipset that debuted in the Mate 20 Pro late last year, but the P30 Pro also comes with buckets of memory and storage, a smaller notch, a significantly bigger battery, and a new camera system that’s genuinely revolutionary.

It’s that camera that really helps the P30 Pro stand out. The impressive 3x optical zoom of the P20 Pro has been increased to 5x optical zoom, and that’s paired with a 10x lossless hybrid zoom feature that uses AI to sharpen up your shots and remove blur from hand movements. This is seriously impressive stuff.

And it’s not just about the zoom... Huawei has rebuilt its camera system from the ground-up – a complete overhaul that starts with the sensor in the new quadruple-camera system. Rather than opting for the standard RGB (red-green-blue) sensor of every other smartphone maker, Huawei has gone for a RYYB (red-yellow-yellowblue) sensor in the P30 Pro, because yellow sensors can absorb much more light than green ones, which means they gather more information. This meant reengineering how the images are processed in every part of the phone… but the results are worth it.

Photographs are sharp and burst with vibrant colours, though they aren’t quite as over-saturated as the Samsung Galaxy S10’s. There’s the ability to add bokeh-style blur behind the subject of your photograph, as you can do on other phones, of course. While this isn’t quite as refined and realistic as the iPhone XS, it stands toe-to-toe with the best efforts from Google and Samsung. There’s also an ultra-wide lens for creating highly original shots (it can also be useful when you’re sightseeing, for example, and looking to squeeze an entire skyscraper into the shot).

With all that said, the camera’s zoom functionality is easily the star of the show. The lossless 5x optical zoom is phenomenal for capturing details in the distance. When out and about testing the P30 Pro, we were able to zoom in on architectural features on the other side of the street with crystal-clear clarity. This feature alone will transform your travel and gig photography, in addition to your everyday shots. And that’s not even the most impressive zoom feature!