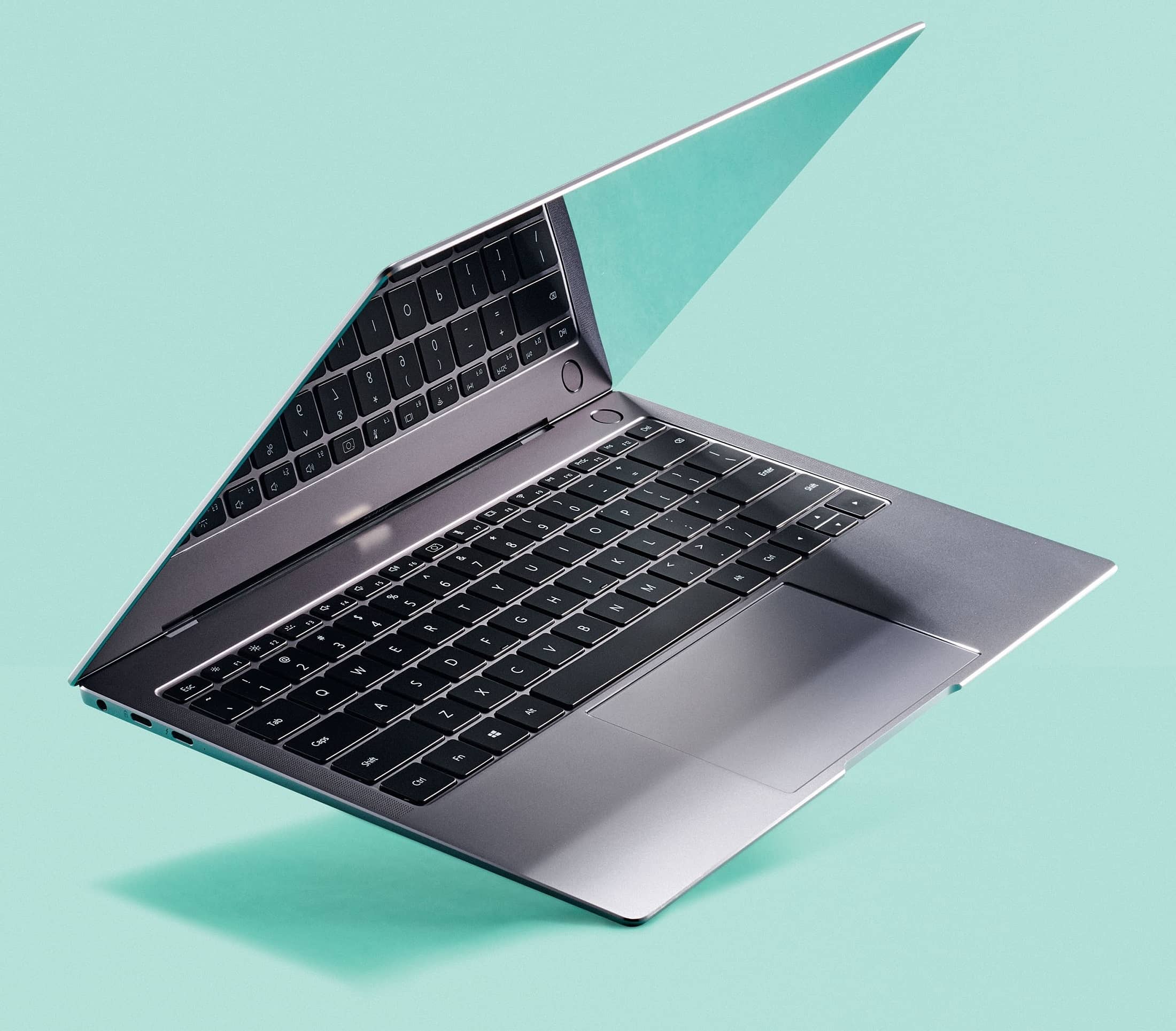 The closest thing to a MacBook Pro for Windows users, and not just in name

If there’s a single product that really relegates Huawei’s reputation as a maker of budget gadgets to the past, it’s this laptop, even more so than its very fine phones. From the moment you open it, the fit and finish blow you away, just as last year’s model did. This is serious laptop made with care, for serious professionals working with care.

Little has actually changed in the core design since 2018’s model, but you can already tell that’s more than fine by us. The MateBook X Pro has a simply fabulous density about it, which (along with its aluminium unibody frame) radiates a level of luxe-ness usually only the reserve of Apple’s MacBooks. And with this frame now encasing a new nearly bezel-less screen, if anything the system now looks better than ever.

The total system weight rests at a very portable 1.33kg, while thickness measures in at a rather lithe 14.6mm.

In the top right-hand corner of the keyboard is a circular power button, which also acts a fingerprint scanner, while the same low-profile keyboard (complete with a neatly engineered but unflatteringly angled pop-up webcam) and centrally-positioned large trackpad also make a return.