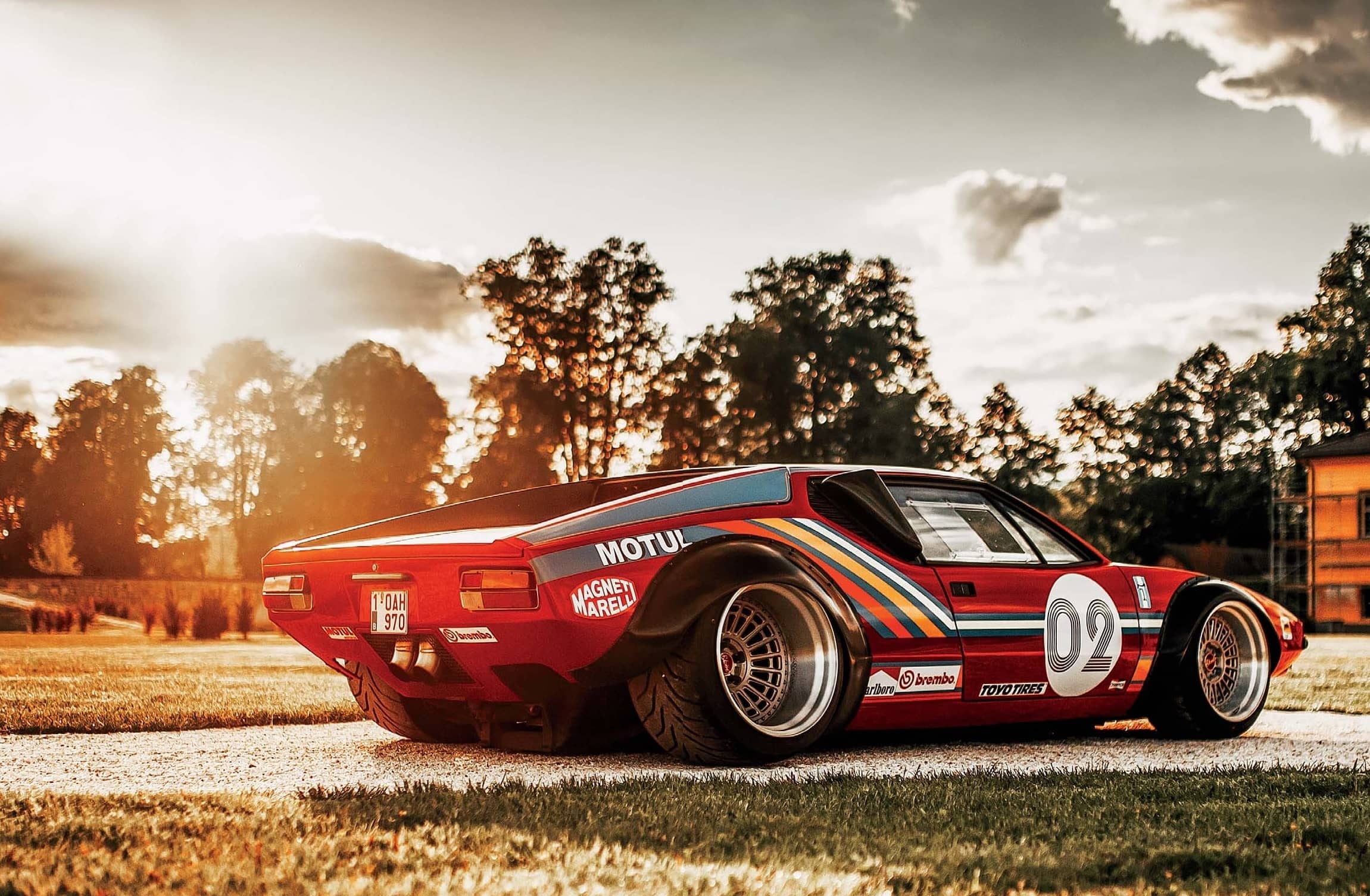 Danny Korecki
The De Tomaso Pantera is an Italian-American supercar produced from 1971 until the early ’90s. The important thing to know is the Pantera is an Italian body and chassis with an American Ford V-8 stuffed in the back with a manual transmission at your fingertips. Being produced more than 20 years, the Pantera naturally found its way into motorsports, participating in multiple touring car race classes, including the 24 Hours of Le Mans. The Pantera you see before you embodied that race car heritage with a unique style of its own. 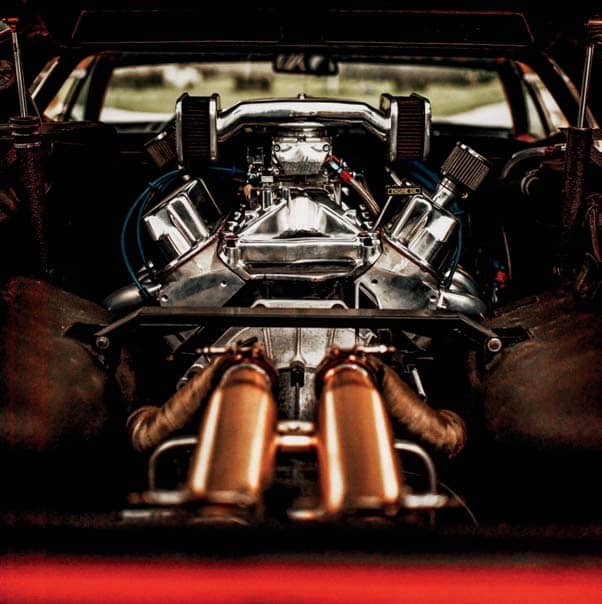 Kenny Neirinck of KEAN Suspensions purchased this ’73 Pantera two years ago, and it’s been quite the world traveler. Panteras were assembled in Modena, Italy. However, Kenny picked up the mid-engine marvel while visiting Los Angeles. He then had it imported to his home in Belgium, where the car still resides. Kenny reveals, “It took a long time to get here, so I had lots of time to think about what to do with it.”