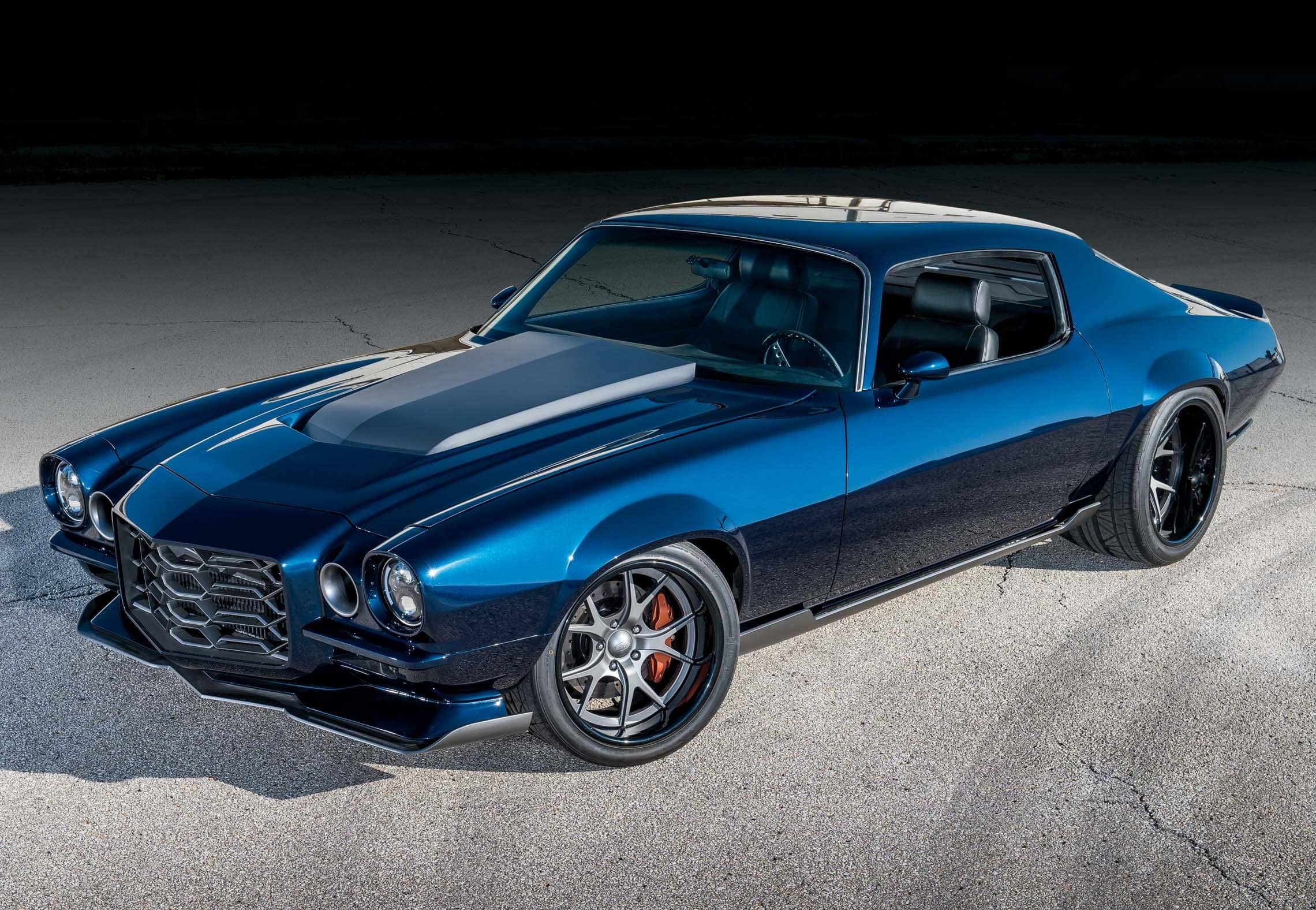 This insane Camaro creation almost never came to be

Making the choice to build a custom muscle car is not one to be taken lightly. For Dave and Jamie Smith of Blue Springs, Missouri, the stunning twin-turbo ’71 Camaro you see here came after much discussion and deliberation. The longtime car lovers are fixated on all things automotive related and wanted to own a car that turned heads no matter where it was displayed.

“We love cars, plain and simple. When we aren’t watching sports on TV the channel is usually tuned to some car restoration, auto auction programming, or movie about a car,” says Dave.

“A few years ago, Jamie and I decided we wanted to see what kind of creation we could come up with. We wanted the looks to stay true to the original car in most respects, but wanted the power, suspension, and creature comforts of today’s modern cars.” 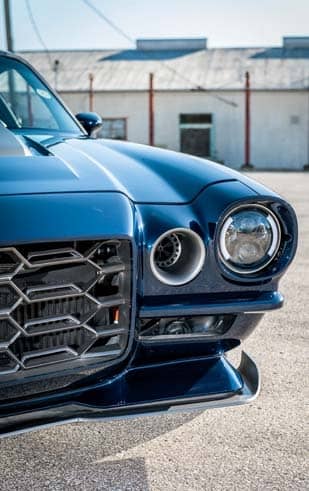 This is a refrain we hear often at Super Chevy, and it’s perhaps never been more prevalent than it is today with old-school muscle cars. Thanks to the talents on display by many highly skilled builders, an owner can select from a plethora of modern high-performance options, from fuel injection to overdrive transmissions, to truly create the car of their dreams that accelerates, handles, and stops as well as—or better than—any of today’s high-dollar sports cars.

One such builder is The RestoMod Store (TRS), owned by Mike McLin and his sons. We’ve covered the company’s builds previously, and the team has displayed a high level of talent when it comes to building cars such as this that it was an easy choice for Dave and Jamie to drop the Camaro off there for the full treatment. 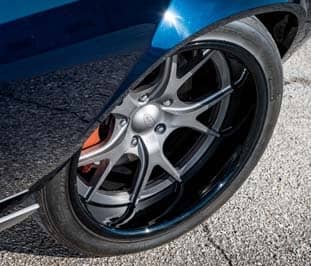 “It was apparent from the start that they had a passion for cars and shared our vision of what the build could become,” says Dave.

The project, which began life as a bumblebee Camaro with yellow pigment and black rally stripes, has certainly come a long way from its humble beginnings. Once The RestoMod Store had the vehicle in the shop, they quickly discovered that it wasn’t in the best condition.

“After tearing apart the Camaro it was evident that time was not kind to our car. I often kid Mike that the inner doorframes are the only things left from the original car. We would have been better off starting from scratch than to have tried to restore this car,” says Dave.