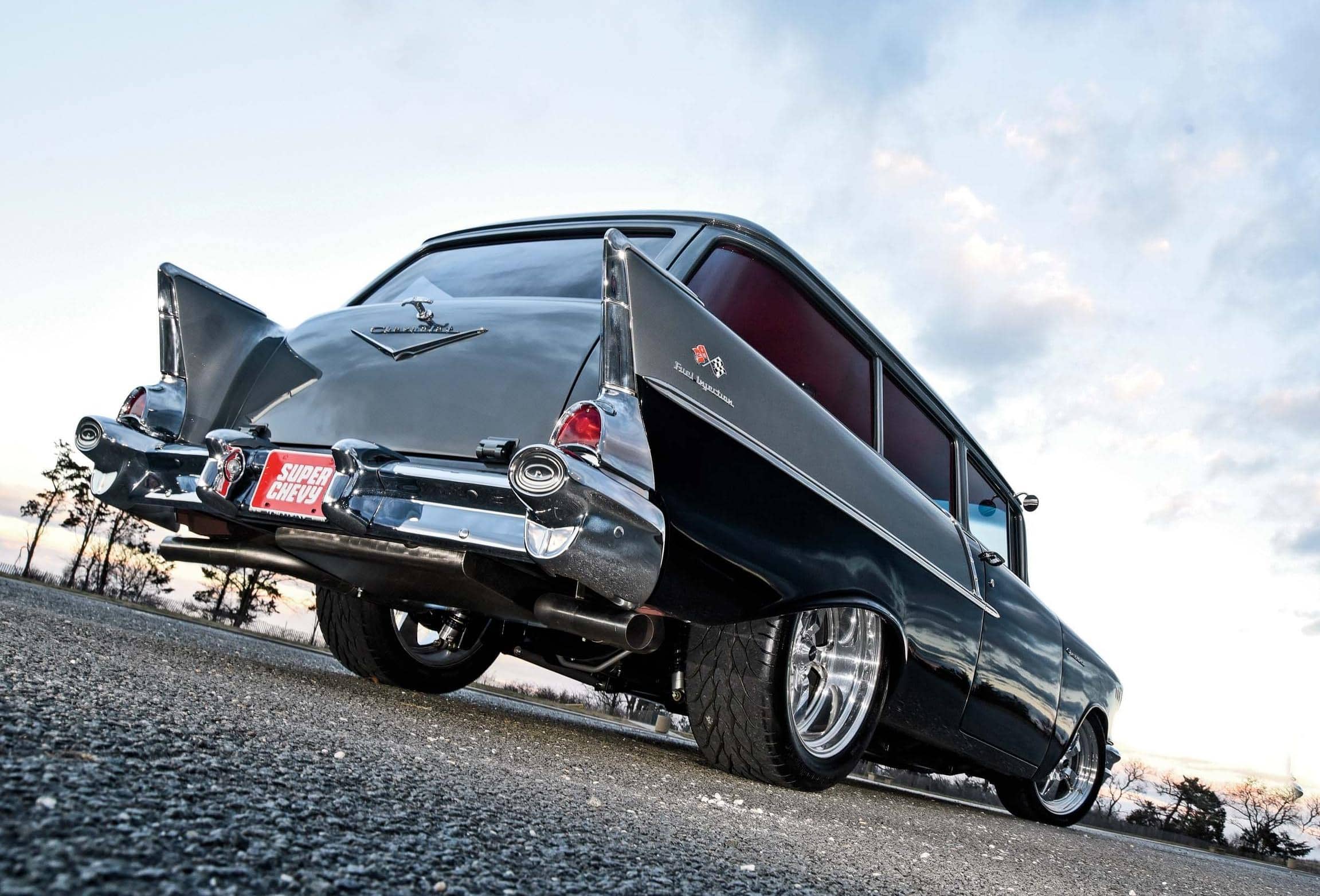 If you’re a true-grit Chevy guy, the name Glenn Hunter should ring a bell, or more likely bang a gigantic metallic gong in your Chevy-infested cranium. Yeah, now you know who he is. He’s that guy that systematically runs willy-nilly over the competition at Hot Rod Drag Week, or at some other premium Chevy-encrusted drag event across this great nation of ours. Glenn’s main weapon of choice out on the 1320 is his “built to the hilt” scarlet and white ’56 Chevy Bel Air nicknamed ProRat. Yeah, you know that dude.

When he’s not out decimating the hopes and dreams of other racers, Glenn’s got a few choice rides to pick from to have some fun on the local streets. There’s the off-road perfection of his ’72 Blazer that he restored a few years back; built for backroad blitzing and sand dune hopping. Then there’s one of several late-model powered-up Chevy SUVs and trucks; drivers that get him to his shop or just help him get his multitude of errands done daily. But in those times when Glenn needs to get out and about on the byways around his Long Island, New York, home base and just have some quality time with a street-built Bowtie powerhouse there’s only one ride that will take him where he really wants to go. And that’s his ’57 Chevy 150 two-door wagon. 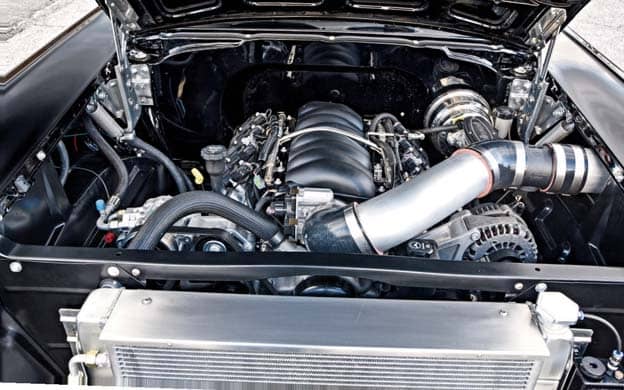 Glenn got the idea to add a Chevy wagon into his life a few years back when he got a call from a buddy who was willing to part with a ’57 two-door he recently picked up. Glenn knows how rare these wagons are and figured he probably wouldn’t ever get another good shot off at one. With that in mind he did what he needed to do to bag his prey. With just one pull of the trigger he scored the rare Chevy and took her home, and then started planning his next step.

Well, that particular “next step” took a while to commence, as Glenn was going through some changes on the homefront. He recently opened his own business, Hunter’s Garage in East Northport, New York, and was busy doing the day-to-day things to get the shop off the ground. Soon after that he bought a new house and then he and his wife, Cheryl, filled it up with three daughters and a wagon full of responsibilities. He did get to build himself a bigger garage at his new abode, which would soon give him the space to work on his wagon from start to finish. 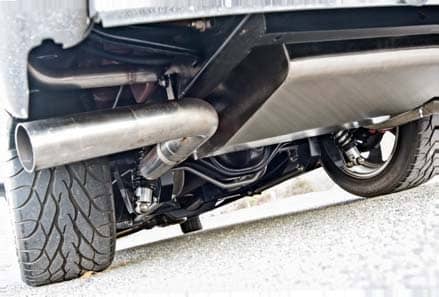