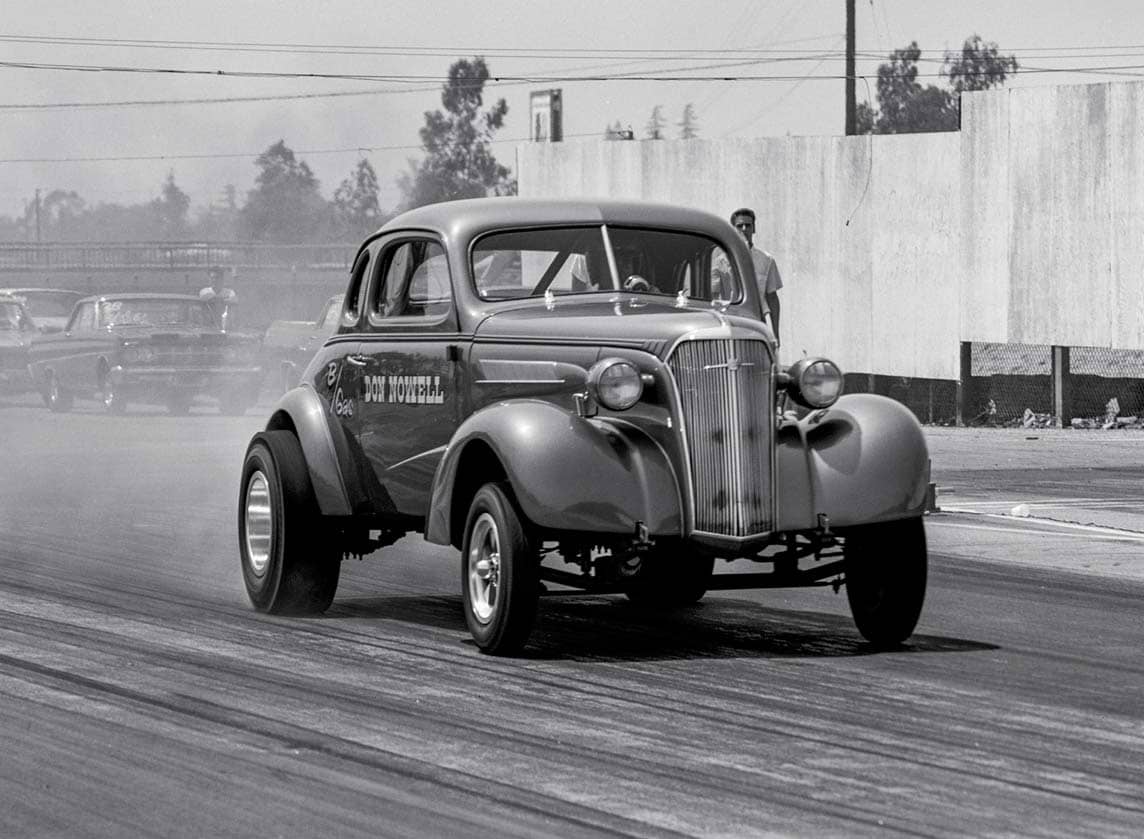 “Double Deception” was the title of a Dec. 1965 Hot Rod magazine feature on Don Nowell’s 1937 Chevy. What was deceptive about this cool B/Gasser? 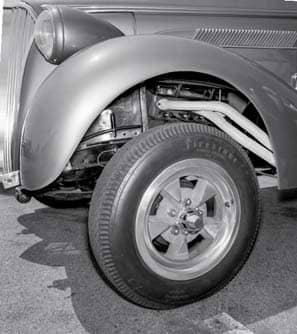 “Outward appearances of Don Nowell’s ’37 Chevy suggest a docile piece of transportation,” read the story’s subhead. “But the hidden craftsmanship and performance have earned it awards at both shows and drags.” 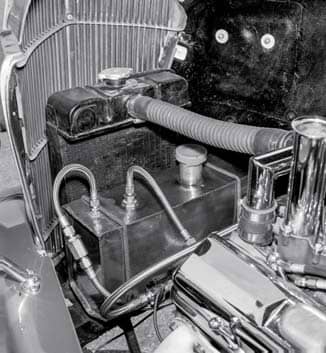