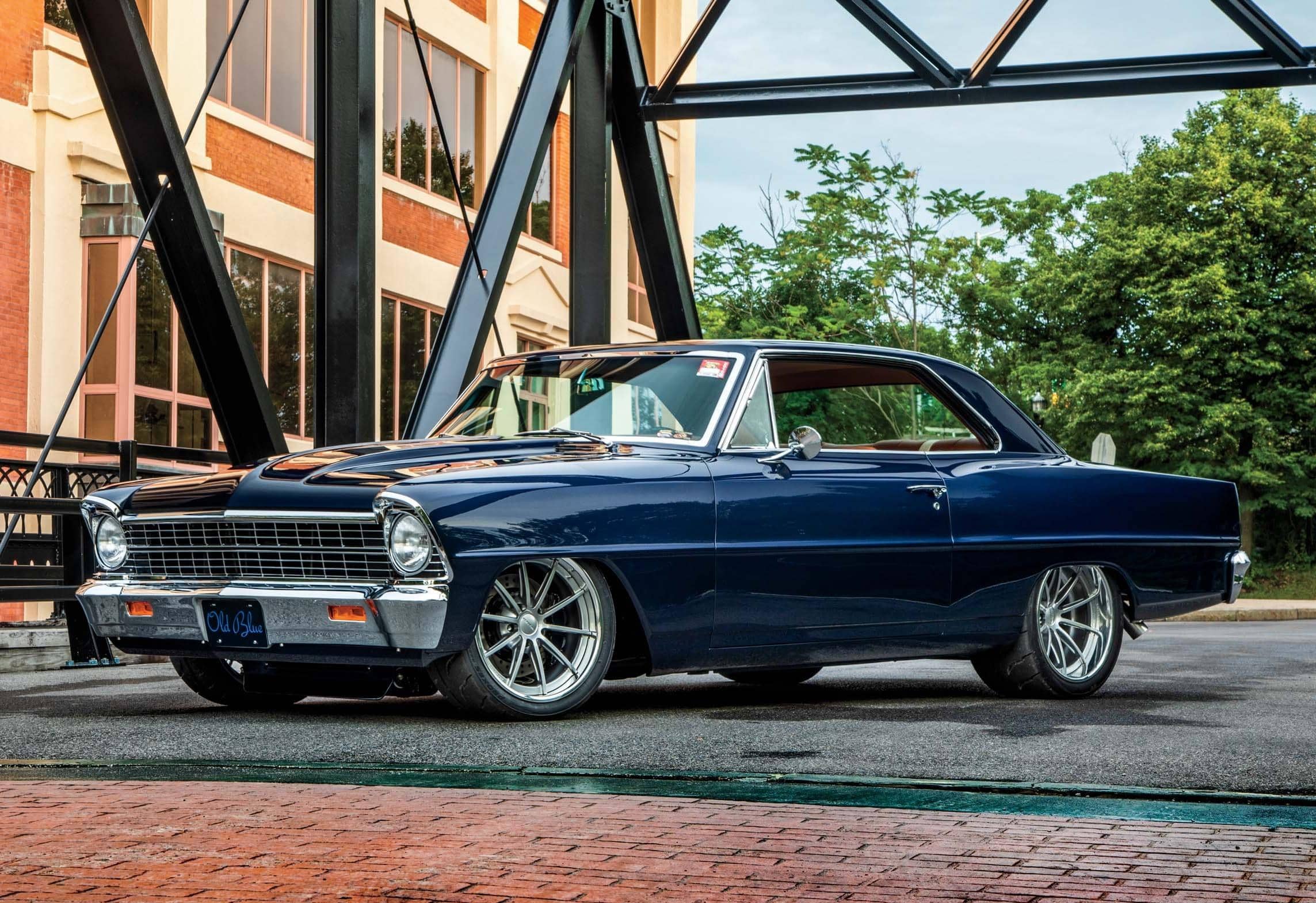 Over the years, I’ve written hundreds of feature car articles and it never ceases to amaze me just how small the world can be. When I heard from photographer Alex Stivaletti about the photos he took of Greg Norman’s gorgeous shoebox Nova, I reached out to Greg immediately so he could fill me in. On our spec sheet there’s an area to provide a bit of background and I was taken aback to learn that the car was purchased from the owner of a speed shop I used to frequent in the Philadelphia suburbs, a speed shop that hasn’t been in business since the mid-’90s.

“I found the car in 1993, at Precision Performance Center in Bristol, Pennsylvania. We used to go there to hang out and talk to the owner, Jeff. One evening when we were there, he said he might have something that interested me. Then he took me in the back where the machine shop was and showed me the car sitting in the corner. He said a customer had brought it in and wanted a lot of work done to it. However, the customer could not afford the work that had been done so Jeffwas basically just parting the car out. The body was the only thing left; no motor, no transmission and it only had a rear in it. So I bought it for $1,500,” says Greg. 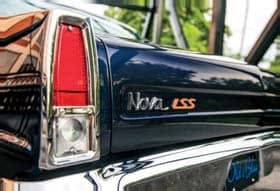 He spent countless hours at local swap meets to chase down all of the parts to get the car on the road—no small feat at that time, because the World Wide Web was in its fledgling days, and often the best way to procure what you were looking for was to hit the swap meet. How’s the saying go? One man’s trash is another man’s treasure? It was certainly the case back then. 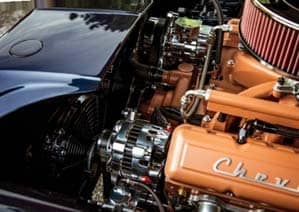 Then we can touch on the phone call I had with Greg, who frequented the Philly street racing scene with this car when he got it into running condition. He built it up and put a rollcage in it, then started street racing it. As someone who spent a fair amount of time doing the same thing in my younger years, it’s not lost on me that it’s extremely possible we crossed paths then, as we have now. But after some time enjoying the car, he set it mostly aside to build his business and start a family with his wife, Gwyn. 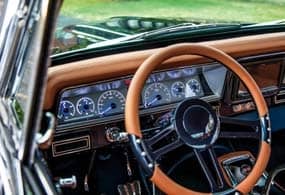 “Out of all of the relationships which you can choose to have in life, such as higher education, a job, marriage, or physical possessions, my relationship with this car has been the single longest one of my life. I’ve owned the car for 22 years,” says Greg. 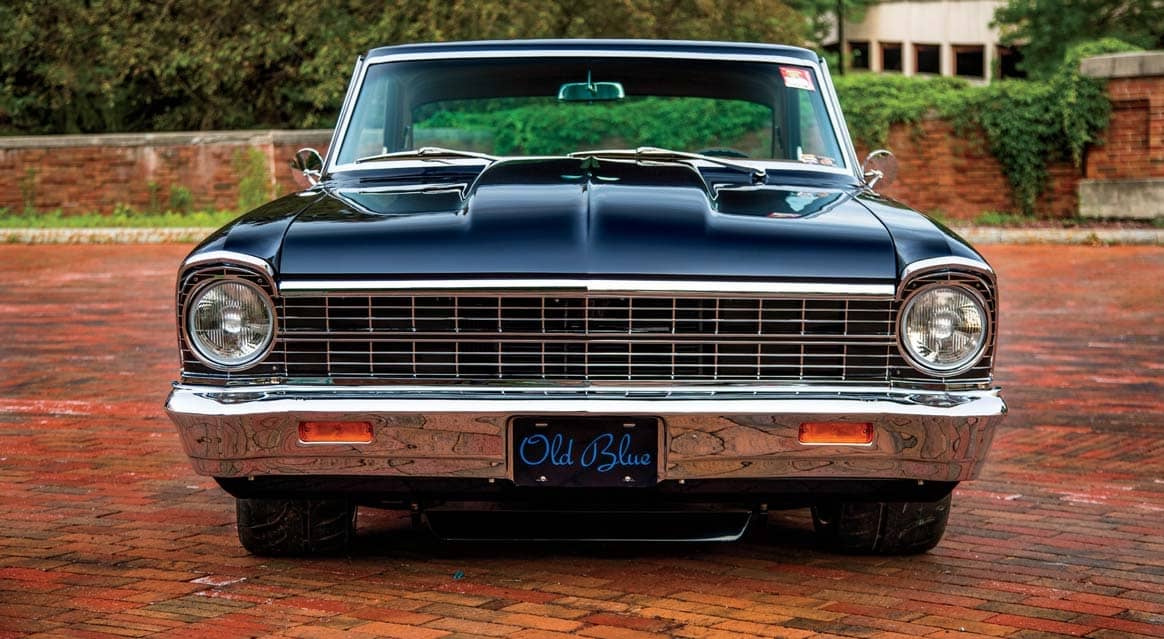 “It’s been in a storage bin and different places until I got on my feet and got to where I am today to be able to do what I’ve done with it over the last couple of years. It could have been sold a lot of times, but I just held on to it.”