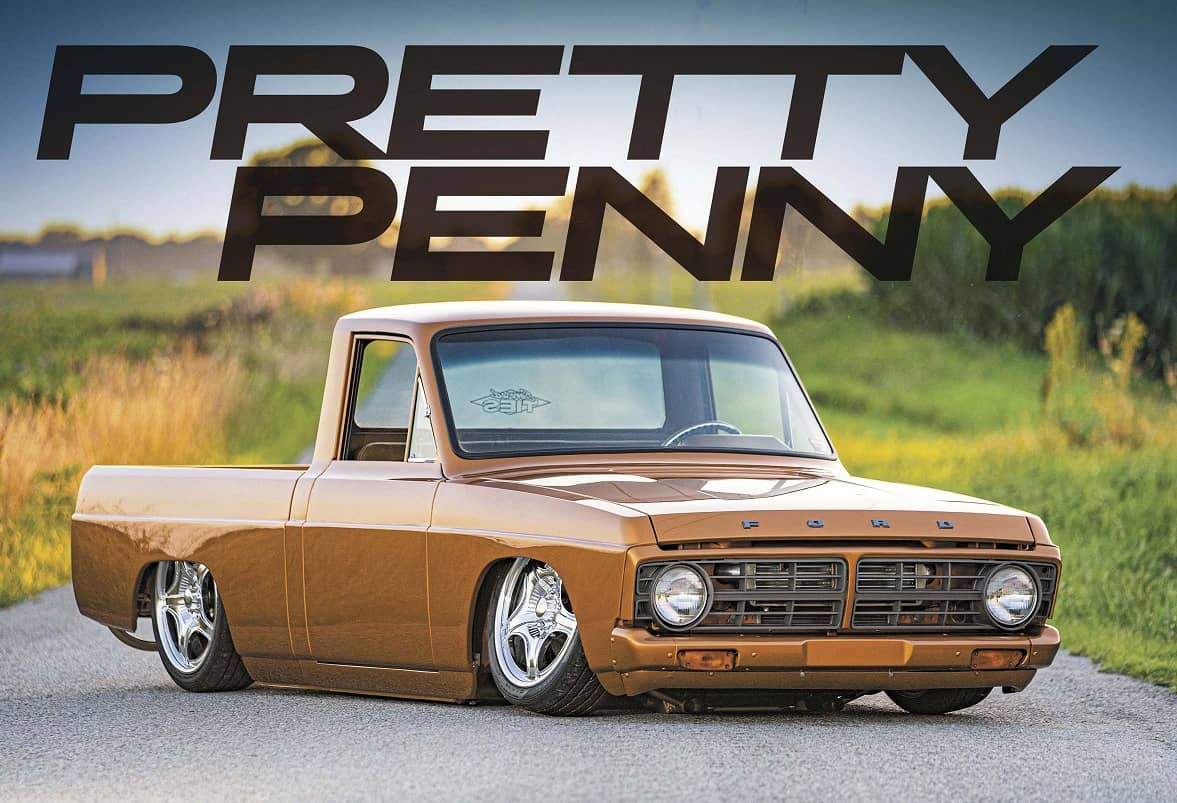 This ’74 Ford Courier Delivers on the Details

MORE THAN JUST A CUSTOM TRUCK BUILD, THIS PRETTY PENNY BECAME A LIFELONG PURSUIT. Right from the jump, the radiant copper color of this truck captures your attention, but it’s when you really start to look at it that you develop a deep appreciation for all the work that has gone into creating this beauty.

At only 16 years old, Neil Stark fell in love with full-size Ford trucks. But as a kid, he couldn’t afford a truck. While reading through Auto Trader magazine, an old Ford Courier caught his eye. In that moment, the Courier became the only truck he wanted from then on. The one in particular from Auto Trader didn’t run so it wasn’t a good option at that time, but his admiration for the truck never faded.

Twenty years later and after raising a family, Neil stumbled on to another ’74 Ford Courier that was headed for the scrapyard. This time he jumped at the opportunity. This Courier, owned by Mike Burdshaw at the time, already had some work done to it but was nearly parted out by the time Neil made his offer. He knew the amount of work that would need to be done but never once let that change his mind. 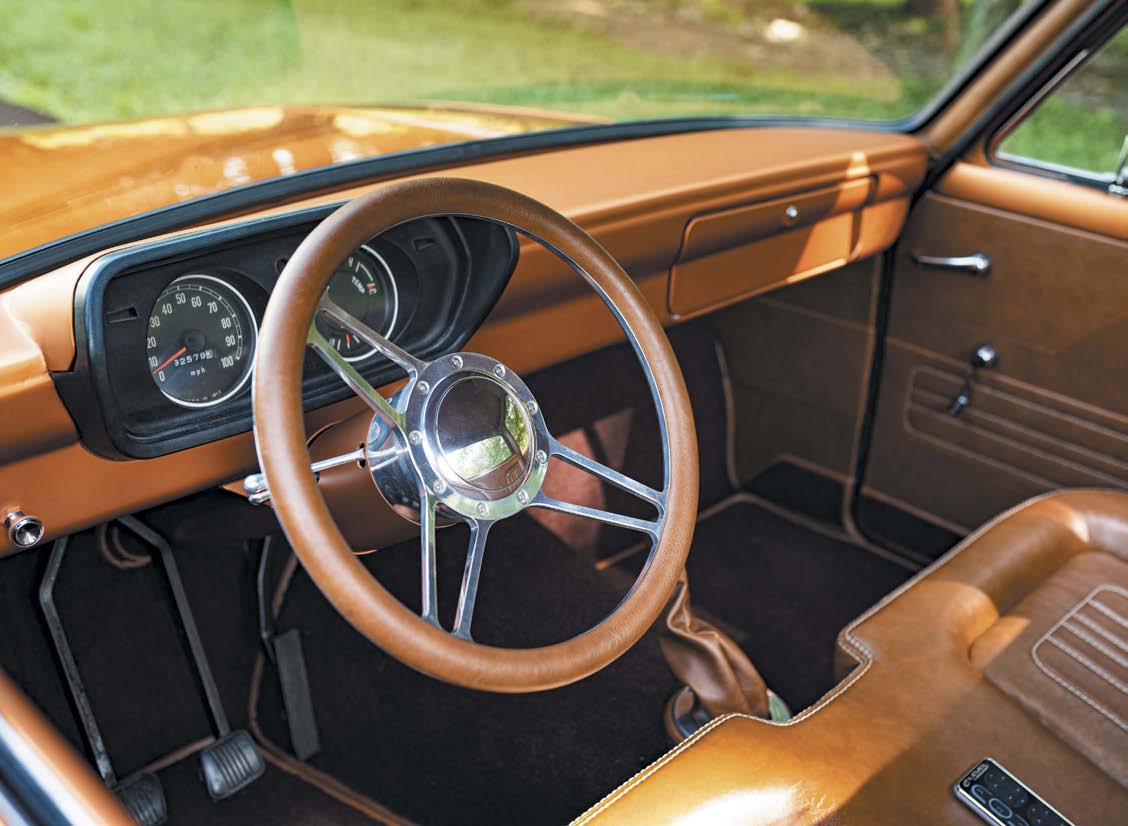 Over the next few years, Neil took the time to source specific items and collected the parts he needed to make this dream a reality. He had a vision in mind for how he wanted the truck to look and never deviated from that plan. There are a ton of carefully crafted modifications to this Courier; nearly every inch of the truck has been modified. However, there are a few original gems remaining such as the grille, the hood and the 46-year-old headlights.