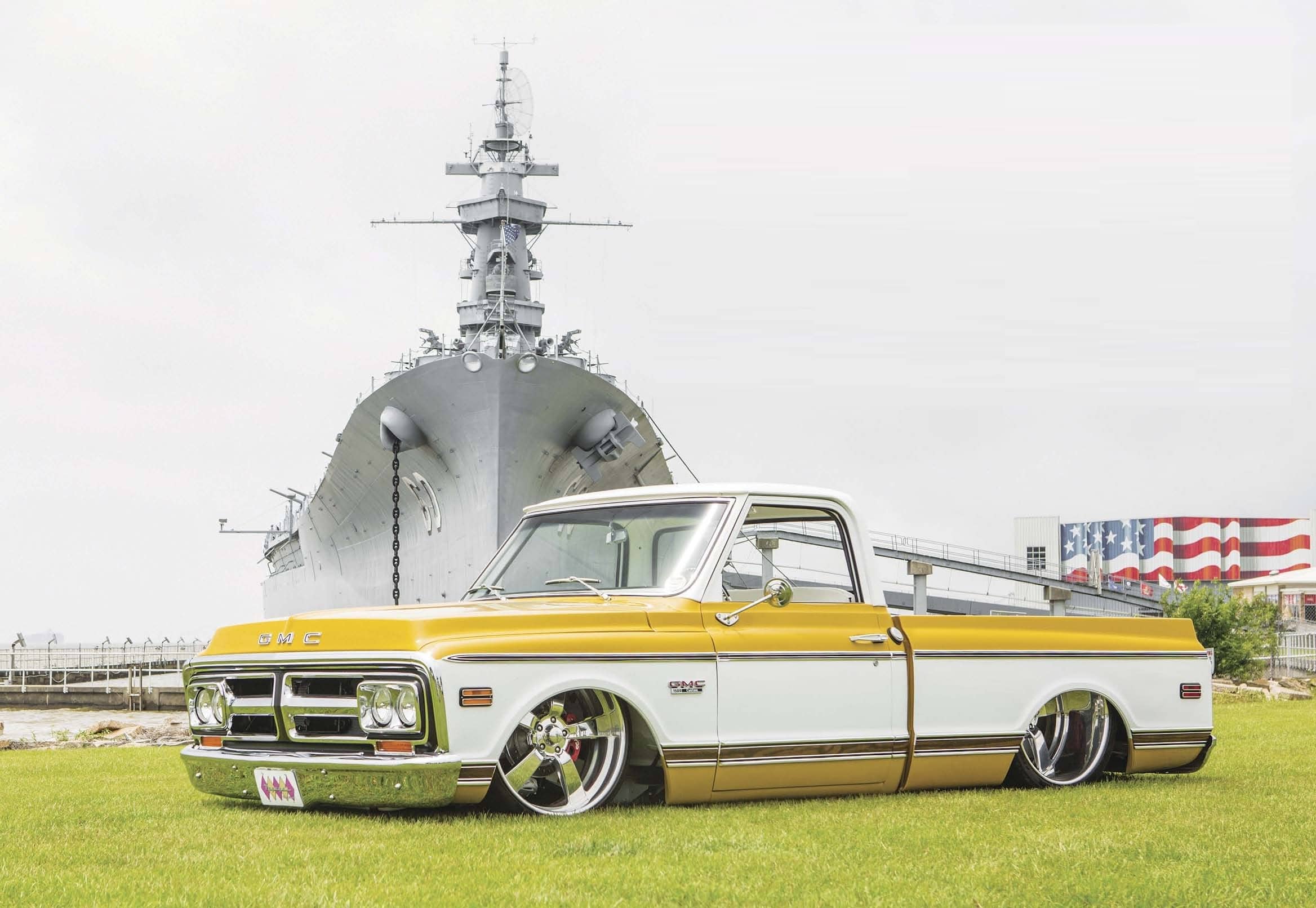 A replacement GM Truck for the Ones That Got Away

Regrets. We all have them. At one point or another, most of us have had to make the tough decision to let one of our prized possessions go to another home. When it comes to selling or trading offa vehicle, the ability to see it every now and then can be a comforting or rather painful scenario— it can easily go both ways. The remedy to either situation is usually finding another car, truck or project to occupy the free time, even though you’ll always wonder and hope that your past possession is being treated as well as it deserves.

Kevin LeJeune, of Welsh, Louisiana, knows this “empty-garage” feeling all too well. He has built and let go of two C10 pickup trucks in the past—a ’72 and a ’67. At first, he wasn’t sure what he felt, but after some time passed, he definitely landed in a place of regret.

“I wish I wouldn’t have sold either of those trucks,” Kevin admits. “In the end, I was still wanting another C10, so I really didn’t accomplish much. I mentioned to my good buddy Jason Menard that if he spotted a decent project C10 to let me know, so I could hopefully replace the ones I had lost.”

The truck that Kevin found to replace his previous two pickups was a ’71 GMC. It was definitely in “project” condition, but that was hardly a concern to him. There was a void that needed to be filled, and this truck was the perfect candidate for the position.

“The truck was more of a roller frame,” Kevin says. “It had a cab, bedsides, and a tailgate—it was enough to start with, so I pulled the trigger and loaded it up on the trailer.”

The one selling factor that really spoke to Kevin was the color of the cab— original GM Ochre paint. The vintage hue is ultra nostalgic and really helped seal the deal for the rest of the full build to commence.