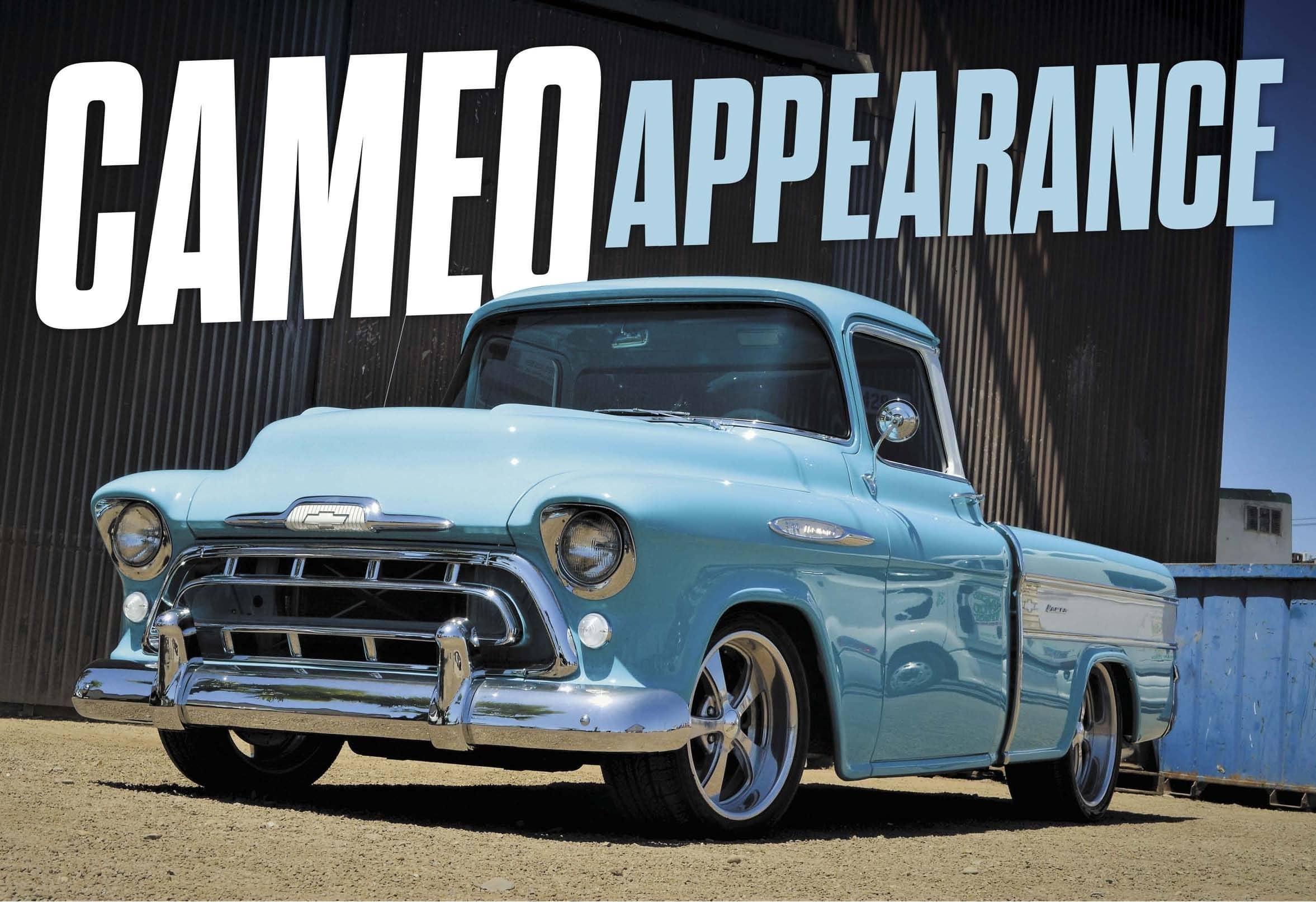 WE DON’T KNOW IF YOU’VE HEARD OF SANTA MARIA, CALIFORNIA, BUT IT’S KNOWN FOR ITS EXCELLENT WEATHER YEAR-ROUND. During the hot August months around the country, it’s a scorching 90 degrees, sometimes reaching into the 100s, but not in Santa Maria. It’s like mid-50s in the morning and, if they’re lucky, it will top out at 74 degrees. Yes sir, that’s what we said—74 degrees.

Santa Maria is nestled on the Central Coast of California, just down the road from Pismo Beach. 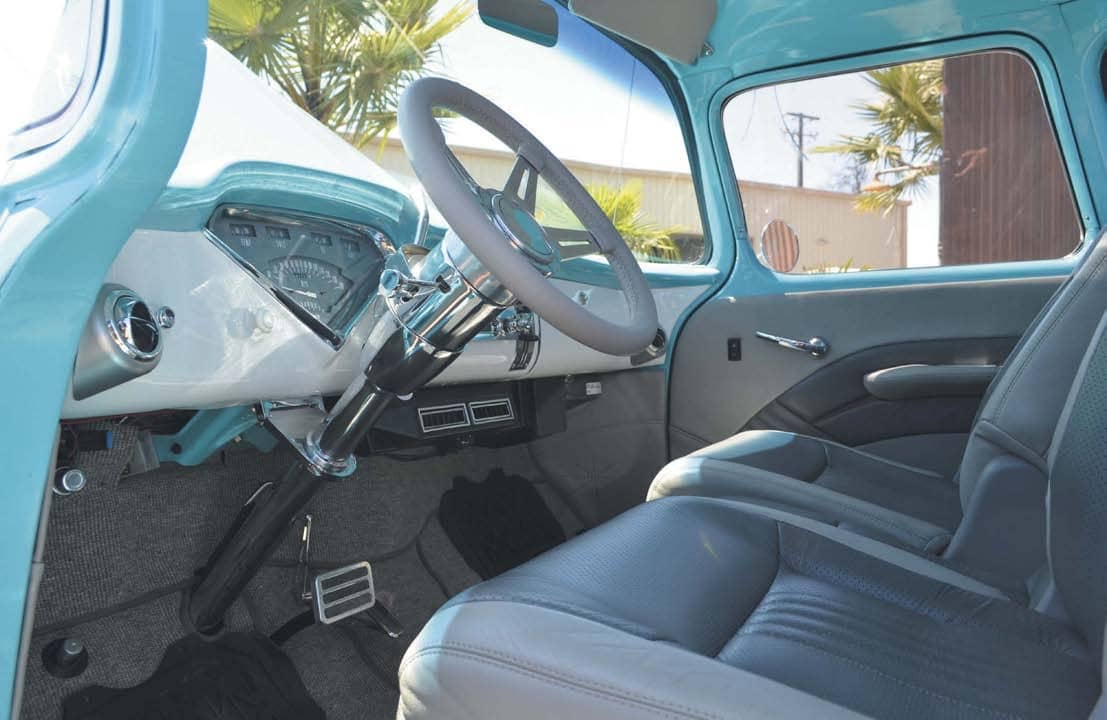 So, what does all this mean? Just a short trip inland, California’s Central Valley is the state’s agriculture hub, producing more than 360 products. California is the sole producer of more than 13 fruits, vegetables and nuts, including walnuts, olives, clingstone peaches and sweet rice. California is also the nation’s largest dairy producer with over one-fifth of the nation’s dairy.

And you thought we only knew about trucks, wheel bearings and grease. 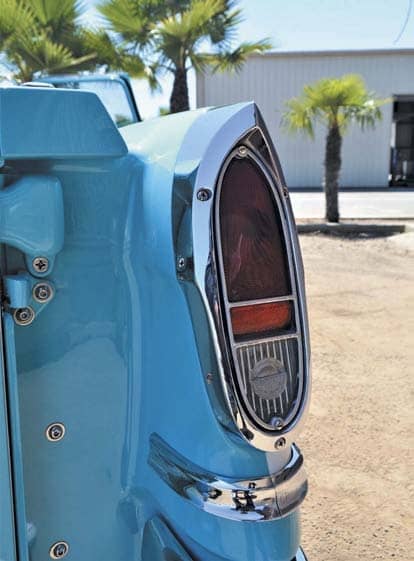 Jesse Manriquez is the owner of Rancho Harvest Inc. in Santa Maria. Jesse knows agriculture, custom trucks and cars because he has a lot of them. Jesse has been in the agriculture business for 36 years. He started out doing back-breaking work in the fields and eventually built one of the largest harvesting companies in California and Arizona.