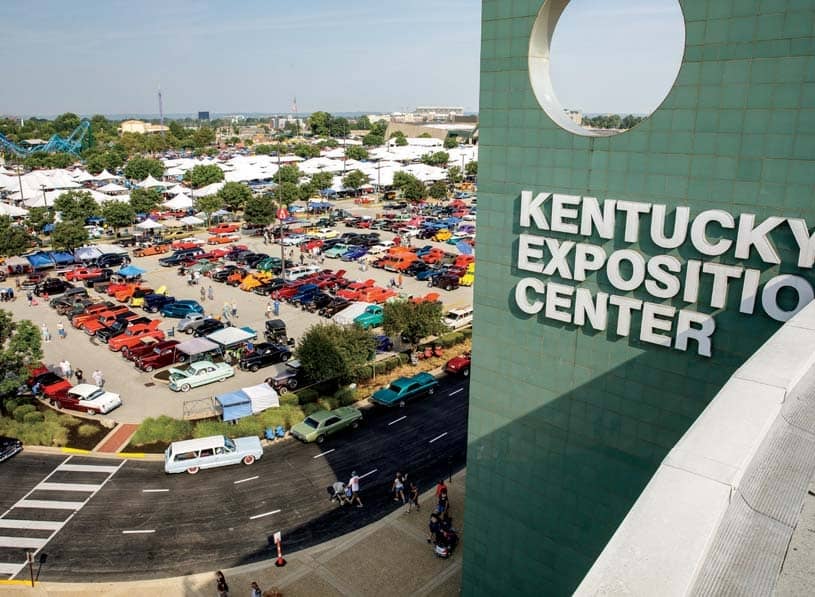 There are a good number of us who have been around since the first Street Rod Nationals in 1970, held in Peoria, Illinois, with its 600 hot rods. And there are many, many more who weren’t but realize the Nats has history unlike any other hot rod event in the country. (Although if you count indoor car shows you have the likes of the Grand National Roadster Show and the Detroit Autorama, which have longer histories but not nearly the number of entrants.) It was mind-boggling in 1970 to see that many street rods in one location. There was nothing like that ever before—and it was just the beginning. 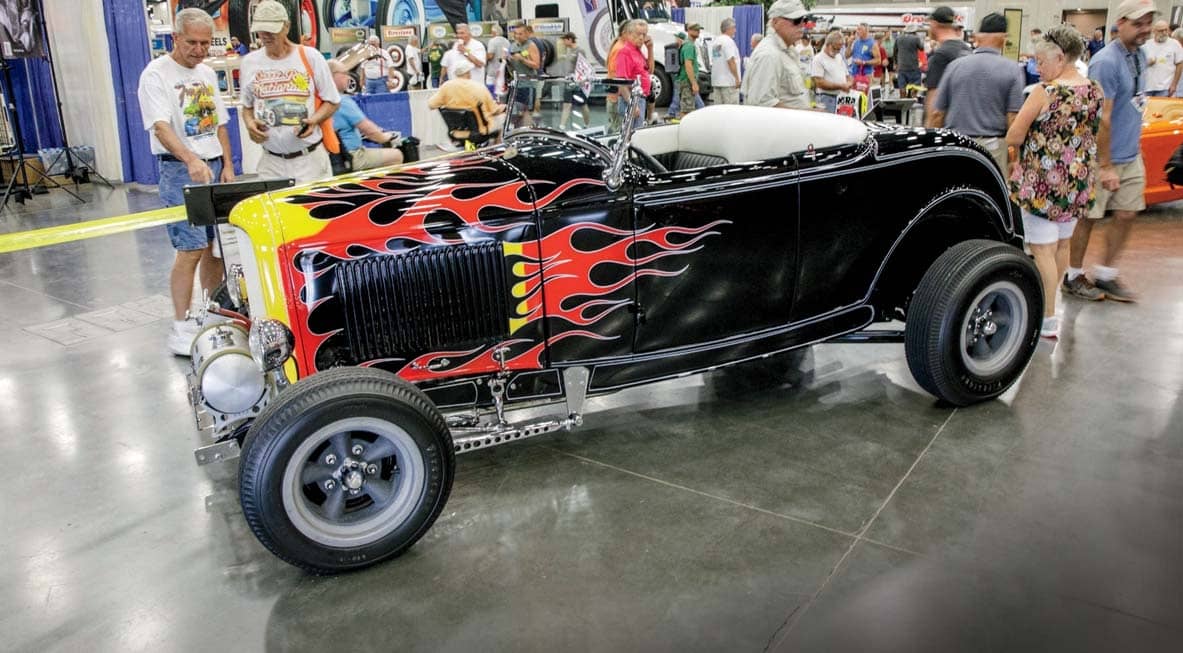 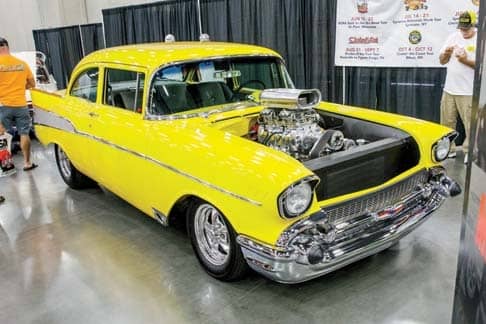 It was back in 2009 that ’49 and later street rods were allowed into the event. Clearly this has turned out to be a good thing as this is the direction our hobby/industry is moving. For the past 10 years entrants have hovered around 10,000, with 10,190 in 2018 and for 2019 an impressive 12,762 street rods showed up. (Between Builders’ Showcase, 40 Street Rods, and exhibitor vehicles and other display vehicles numbering 200-plus there were 13,000-plus street rods on the grounds.)

The Builders’ Showcase has been around since 2006 and for the past 13 years it has turned into a must-see exhibit, located in the entrance hall of the mammoth Kentucky Exposition Center building. (Every year I say, “This building has the best air conditioning of any building I have ever been in!”) This exhibit is also the home for the NSRA Elite Builder of the Year. It’s the third time for the award. In 2019, Eric Peratt of Pinkees Rod Shop took home the honors for building the current AMBR-winning ’36 Ford roadster belonging to George Poteet. 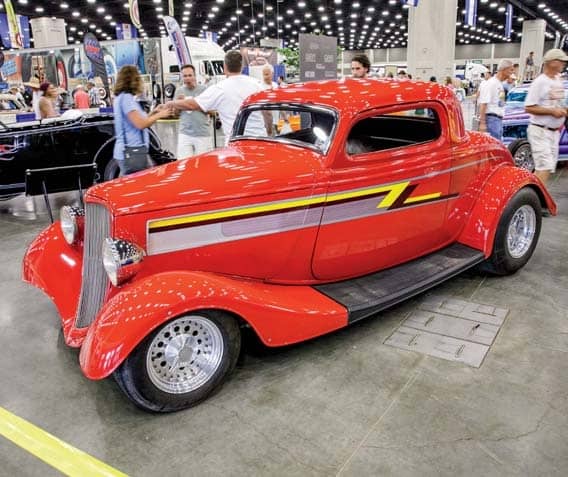 MORE STORIES FROM STREET RODDERView All