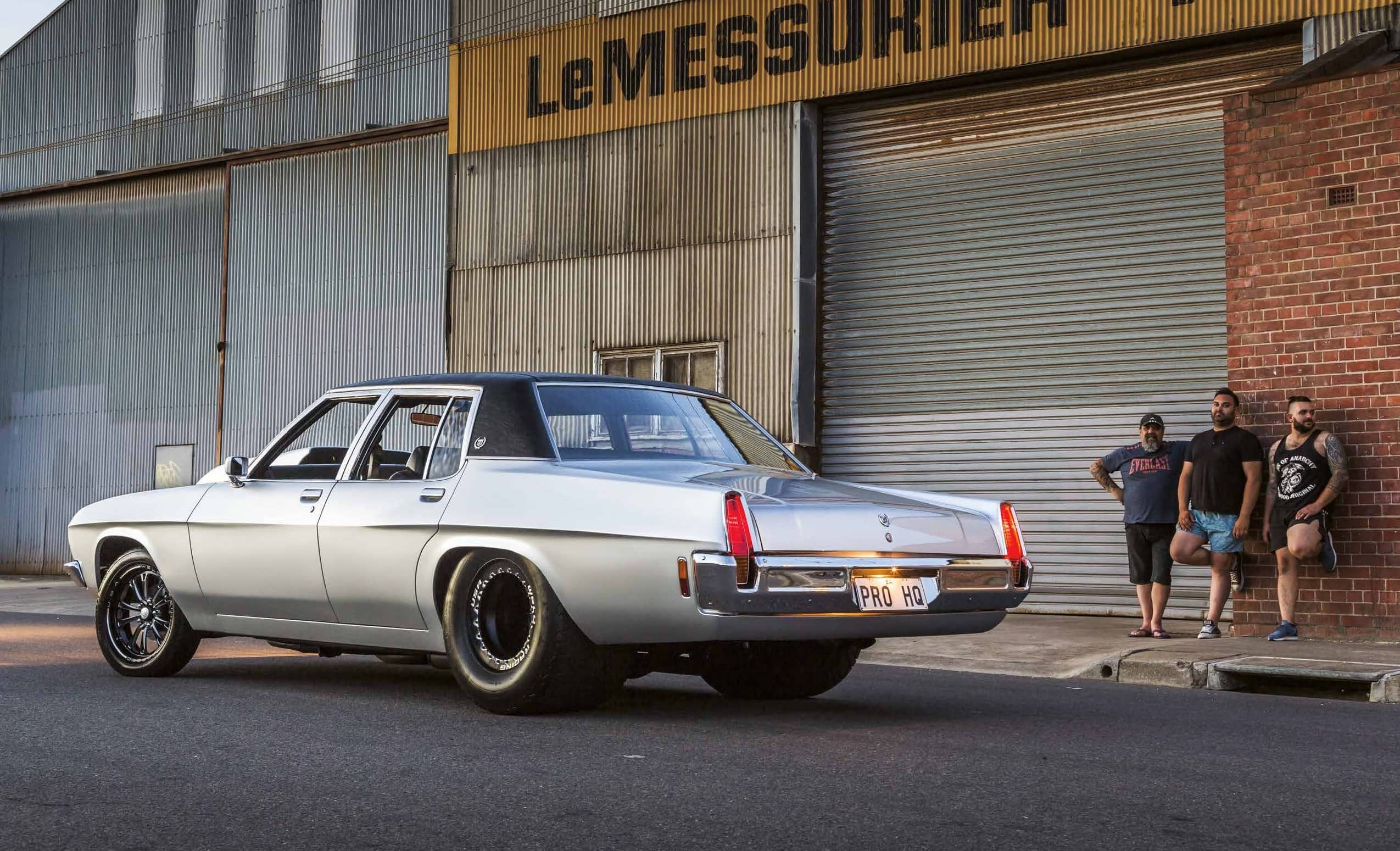 MATT MORGILLO HAS BEEN THROUGH THICK AND THIN WITH HIS HQ STATESMAN, BUT WINNING VALVOLINE STREET MACHINE OF THE YEAR IS DEFINITELY AT THE THICK END

AS IS the tradition, the mighty Valvoline Street Machine Of The Year trophy must be bestowed upon the winner under a cloud of great secrecy. When voting closed and it was clear that Adelaide’s Matt Morgillo had won for his incredibly tough, 632ci big block-powered PRO HQ Statesman, we had some work to do. Broads had to post the trophy to South Australia, and I had to find an excuse to visit Matt and his dad Vince without them getting suss.

When covering the Statesman for the February 2019 issue, we noticed Matt had an LC Torana GTR XU-1 in the final stages of a factory-fresh restoration. No bigblock V8s or Adelaide hubcaps on this one! Social media recently informed us that the Torana was finished and on the road, so we had our ‘in’. First, we contacted the boys at Unique Cars and posited that a Plum Dinger GTR XU-1 would look great in their magazine; then we suggested the same thing to Matt.

Of course, nothing is ever straightforward. After deftly inventing some hoo-ha about Unique Cars wanting the Statesman side-by-side with the Torana in a photo, Matt told us the Stato was getting a new paintjob! Well, we had to make do, but the upside is that we did get the inside scoop on Matt and Vince’s next project – a pro street HK. If the Statesman is anything to go by, you’ll be seeing these champs back in the pages of Street Machine before too long. 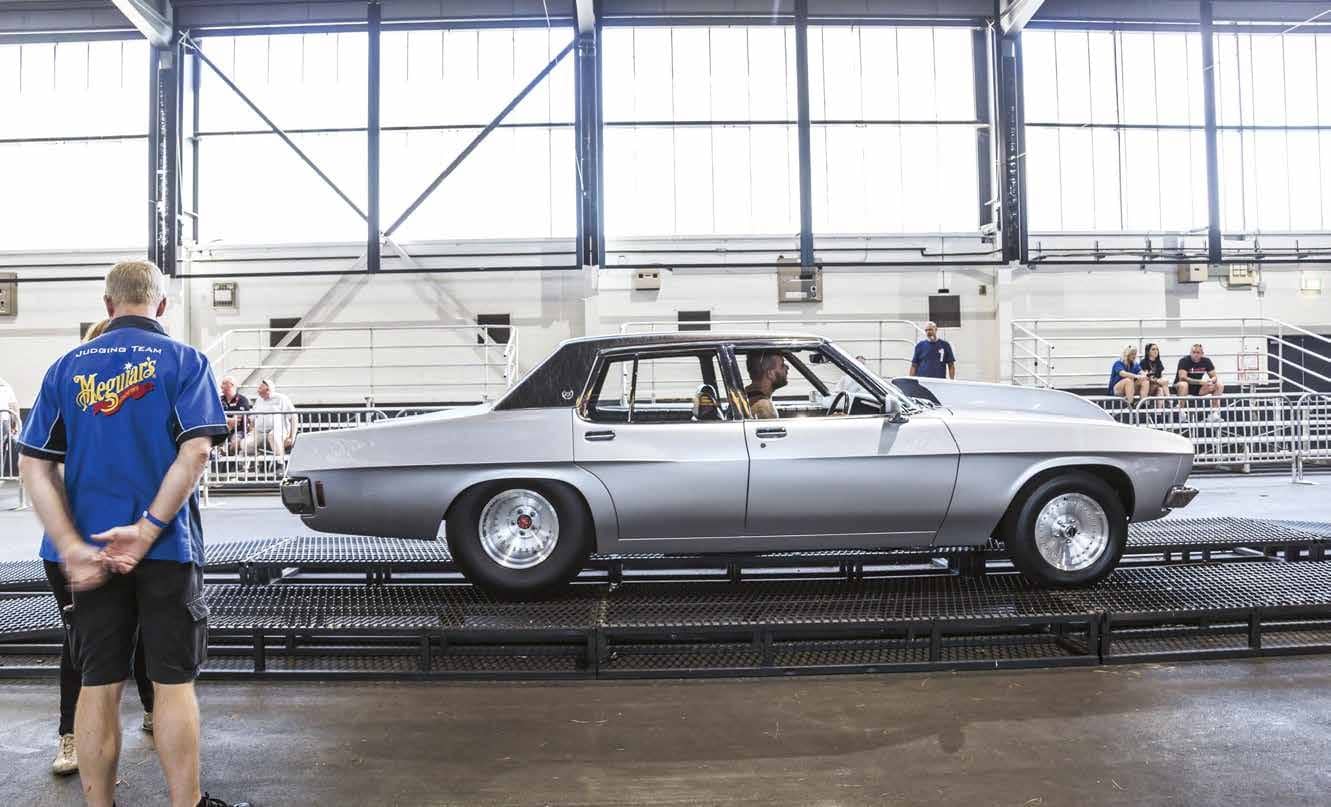