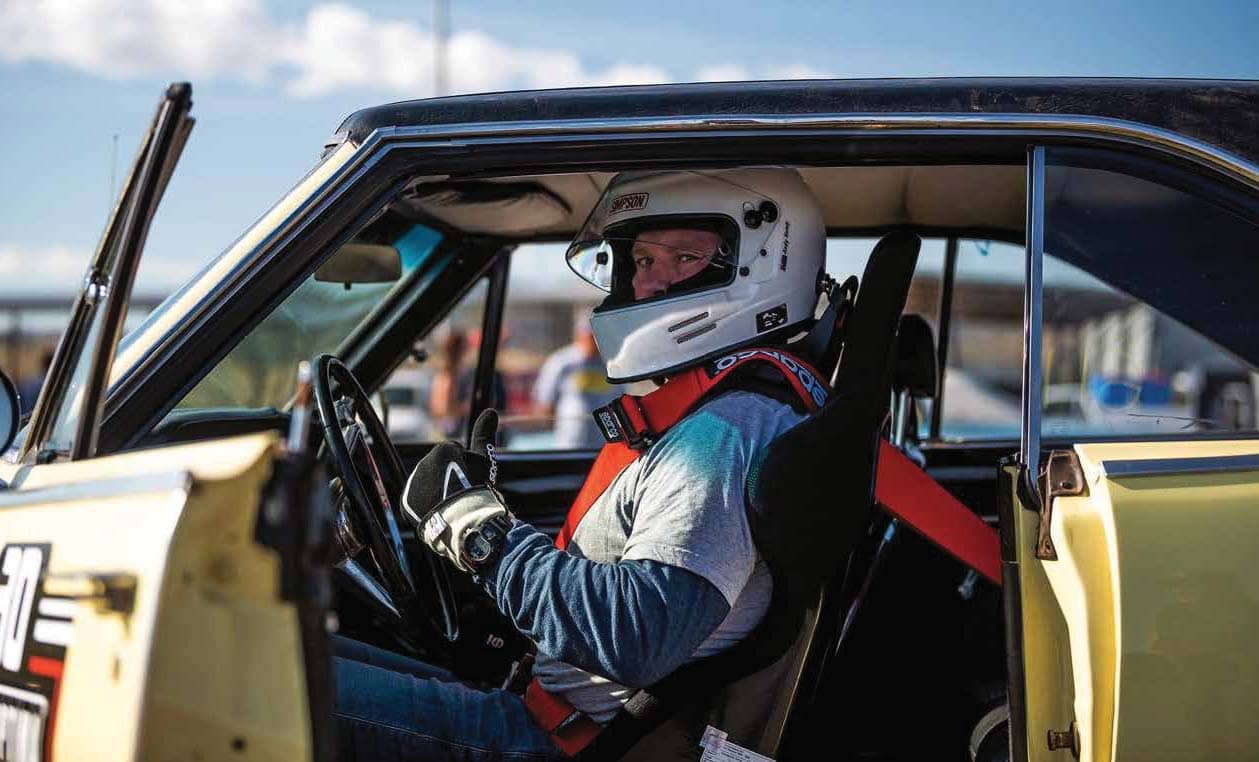 The streets of Albury-Wodonga burst into life over the weekend of 13-15 March, with a Mopar invasion that reset the record books. Held at Gateway Lakes, Wodonga, the 28th running of Chryslers On The Murray offered three days of street cruising, track events and a massive show ’n’ shine that drew 931 entrants from all over the country. Indeed, it was the largest-ever gathering of Chryslers in the Southern Hemisphere. This year’s event also played host to the largest assembly of AMC/Rambler vehicles in Australia, with over 70 rolling up!

The Albury-Wodonga Chrysler Club may be one of the smallest Chrysler clubs in the country, but it puts on the biggest Chrysler/Mopar event in Australia. The first annual Mopars On The Murray, as it was originally known, was held in 1992. Back then it was a one-day show ’n’ shine that saw 60 Chrysler vehicles in attendance at Hovell Tree Reserve, Albury, on the banks of the Murray River. Over the years, the event evolved into Chryslers On The Murray and has become an annual pilgrimage for Pentastar fanatics from near and far. Many started out as spectators, before returning in following years with their own cars to enjoy the event as entrants. 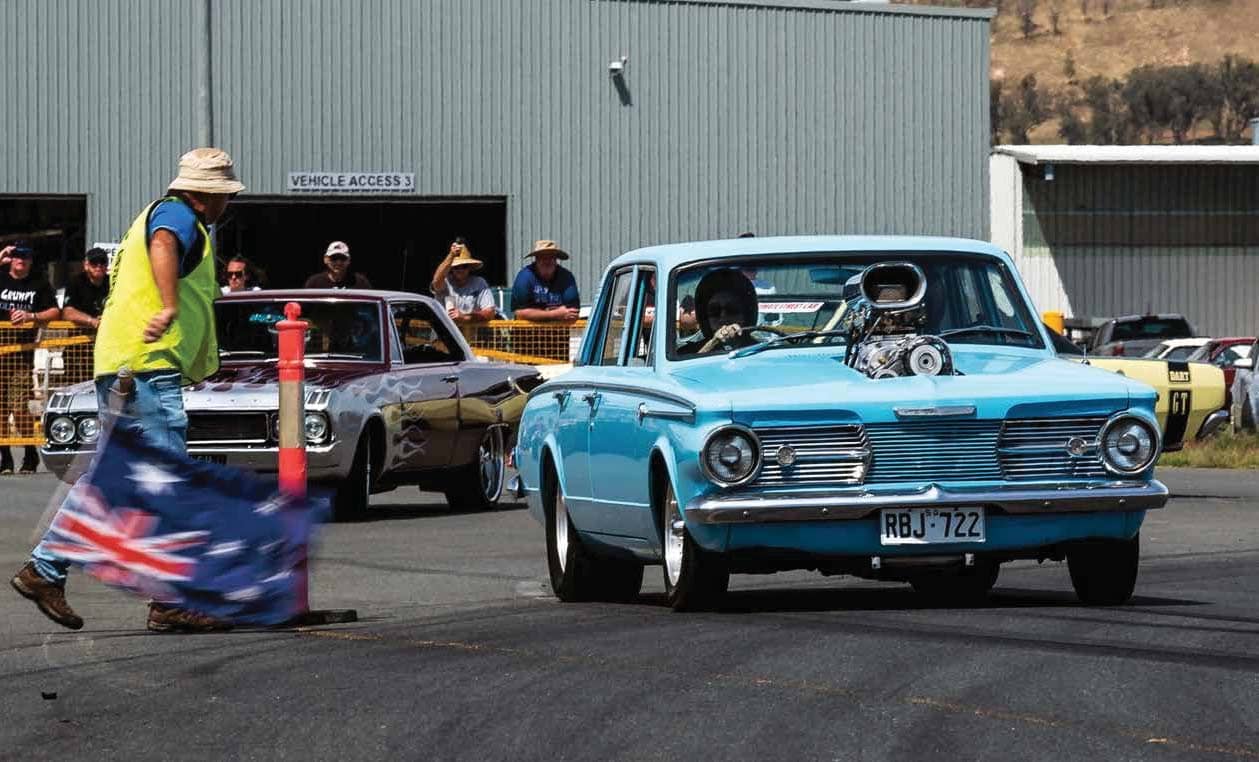