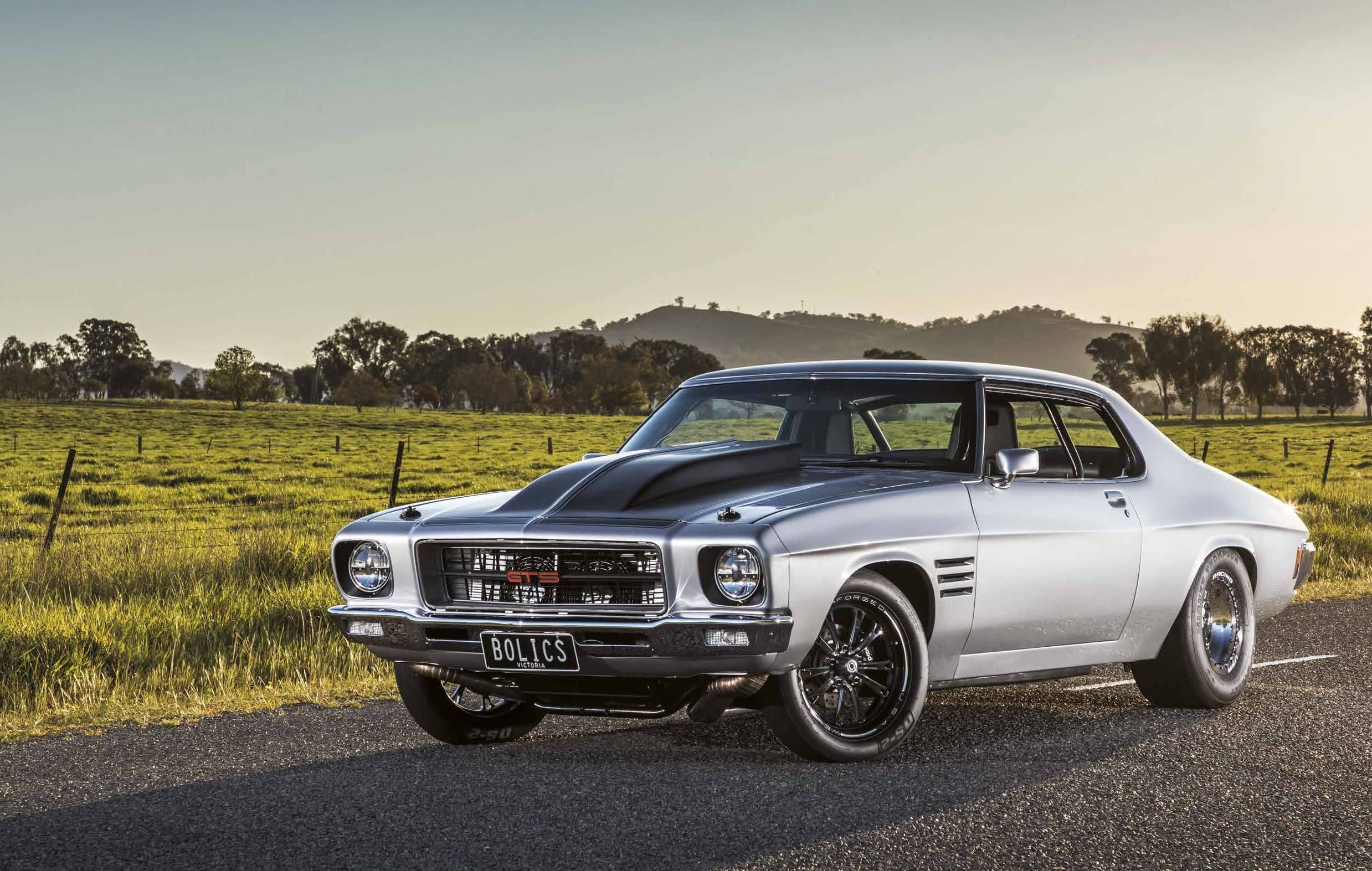 DIVERSITY is a key part of what keeps the car scene interesting. Some people like Flash Harry show cars; others like the streeters seen at local car-park meets. Then there are the sleeper fans who dig cars that hide their 200mph potential. What makes Daniel Szabolics’s HQ Monaro such an unbelievable piece of work is that it walks all those paths.

“The whole idea behind the build was that I didn’t want it to look like a race car,” explains Daniel. “I wanted it to look like a tough streeter. It has original carpet, roof lining and door cards, and the rear end hasn’t been hacked up on it.”

While it may look mild, the spice the Monaro packs is Carolina Reaper-hot thanks to a Dandy Engines-built, twin-turbo 632ci bigblock packing 4000hp potential. However, focussing just on power figures sells this car’s true worth short.

Built at home in his shed with mates, Daniel and the boys spent nearly a decade thinking about how to make this seven-second weapon work just as reliably as a new car. And it all started with the purchase of a crusty, kicked-in shell.

“It was a car that had been sitting around for a long time, completely stripped,” Daniel sighs. “I think it was an LS originally, and only 50 per cent of it was there, so I had to source lots of other bits and pieces over time.

“Brian Jarrott, Dean Soderblom and I spent a lot of time cutting and fixing the shell. One quarter was completely caved in. I put two or three floorpans in it, plus a sill and the boot floor. She was a big job, but I didn’t pay much for the car and they’re hard to find, so I didn’t mind spending the time fixing it.”

Once the three amigos had the shell straight, it was into primer and off for the first round of fabrication to suit a different combo that Daniel initially had in mind.

“Originally the car was going to have an F3 ProCharged big-block and small slick tyre, so RC Metalcraft set the suspension up to suit that combo and did a ’cage as well,” Daniel explains.