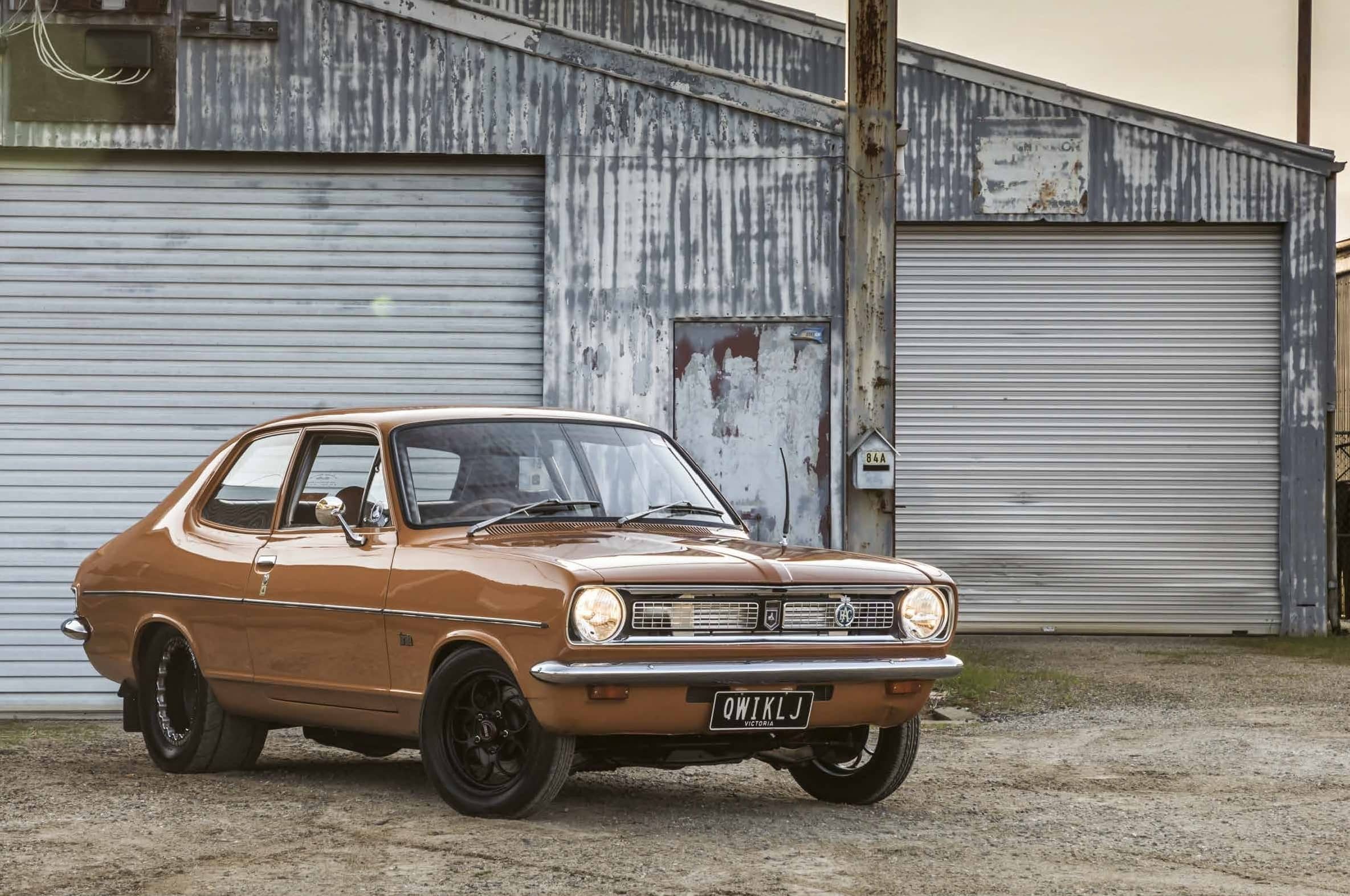 FINDING that much-loved and cared-for classic car owned by a little old lady doesn’t happen too often today. You’d be forgiven for thinking all those dry, arrow-straight classics have all been snapped up and turned into GT, XU-1 or R/T replicas. But Rohan Gordon has proved they are still out there and available, if you’re prepared to act lightning-fast and take a punt.

A mate of Rohan’s discovered a bone-stock four-pot LJ Torana in its delicious original shade of chocolate disco-funk brown, and forwarded the message on to Rohan late one night. “I bought it sight unseen, as my mate said it was too good to pass up,” says Rohan. “I knew how long good Toranas last for sale, so I jumped on it. It was that clean that one guy wanted to put it in his museum!”

While some would want to preserve a rare, dead-original fourcylinder LJ, Rohan always had plans for the Torry that involved adding bulk horsepower. “I’ve had tough Chev and Holden V8s, but I always wanted to build something scary and quiet,” he explains. “After I bought the LJ I started planning it all out, but then Dad went into hospital and passed away.

“I built this car as a tribute for my dad, as he had a huge history at Bathurst, he worked for HSV for 21 years, and had GT Falcons, Monaros and all kinds of awesome cars. We talked about the build of the LJ quite a lot, but unfortunately he never got to see the finished product.”