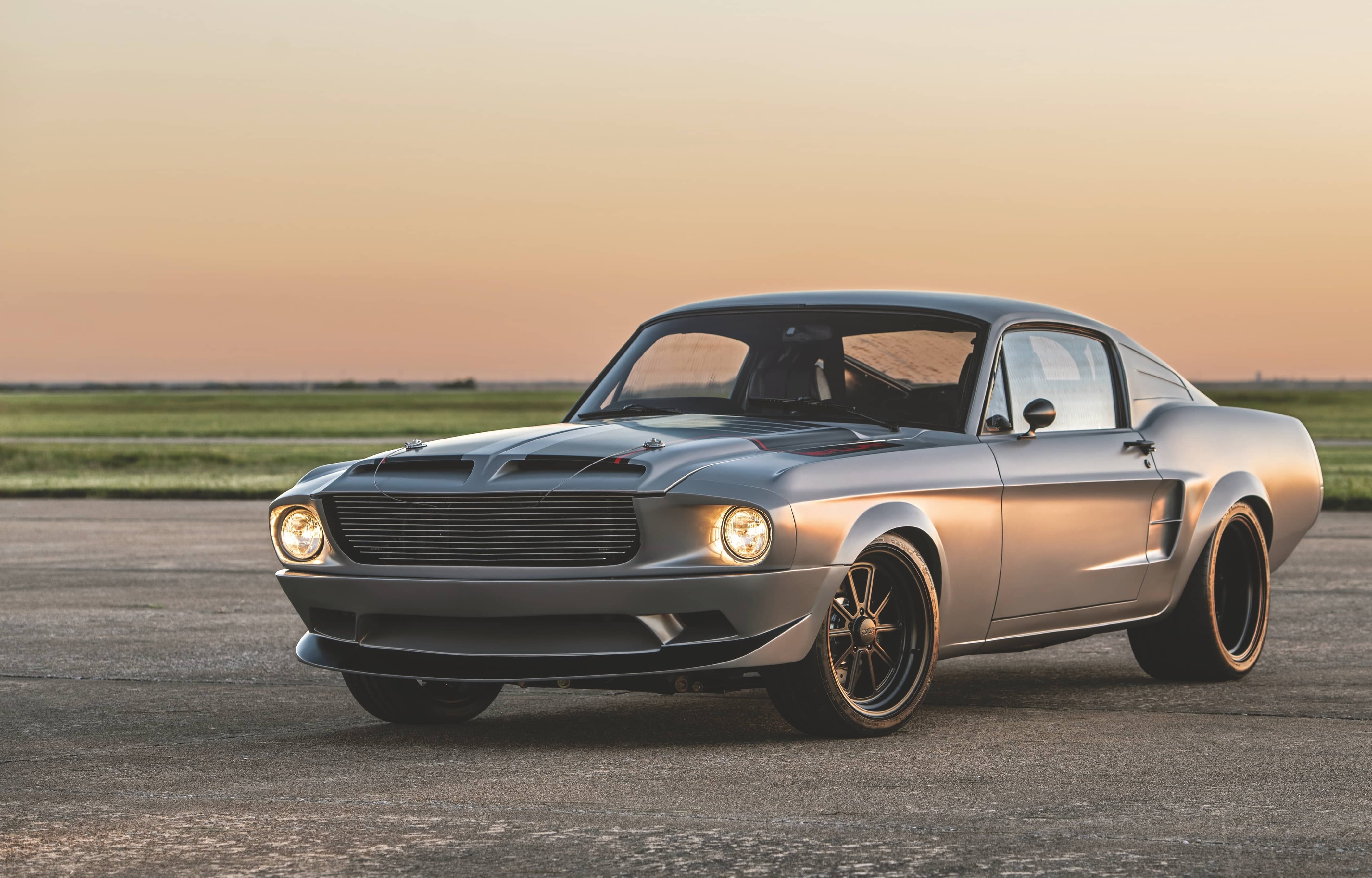 Classic Recreations Brings an American Icon Into the 21st Century.

The 1960s was an interesting time for the United States as an increasingly prosperous generation of young Americans took advantage of new technologies to live a more leisurely life than the generations before them.

The automobile industry greatly benefited from technological advancements in engineering and manufacturing which gave us machines that quickly turned into cultural icons. Ask anyone to think of the most iconic vehicle of the 1960s and most will give you the same answer – the Ford Mustang. Born in an age with few limits, the Mustang represented the very best of the 1960s’ automotive innovation highlighting the average American’s love affair with the open road. Sixty years later, the Ford Mustang has endured the test of time, holding its place as a symbol of coolness.

Park a modern Mustang next to a 1968 Fastback, however, and aside from a few design influences, the cars are poles apart. Furthermore, driving a 1968 Mustang can be a harrowing affair. With a three-speed manual transmission, a carbureted V8 and suspension components that were engineered in the early 1960s, driving a stock classic pony car takes a certain amount of patience and compromise.

So, what does an enthusiast do, if they want to own their fantasy 1960s Mustang without all the downsides of sixty-year-old engineering? They speak to Jason Engel.