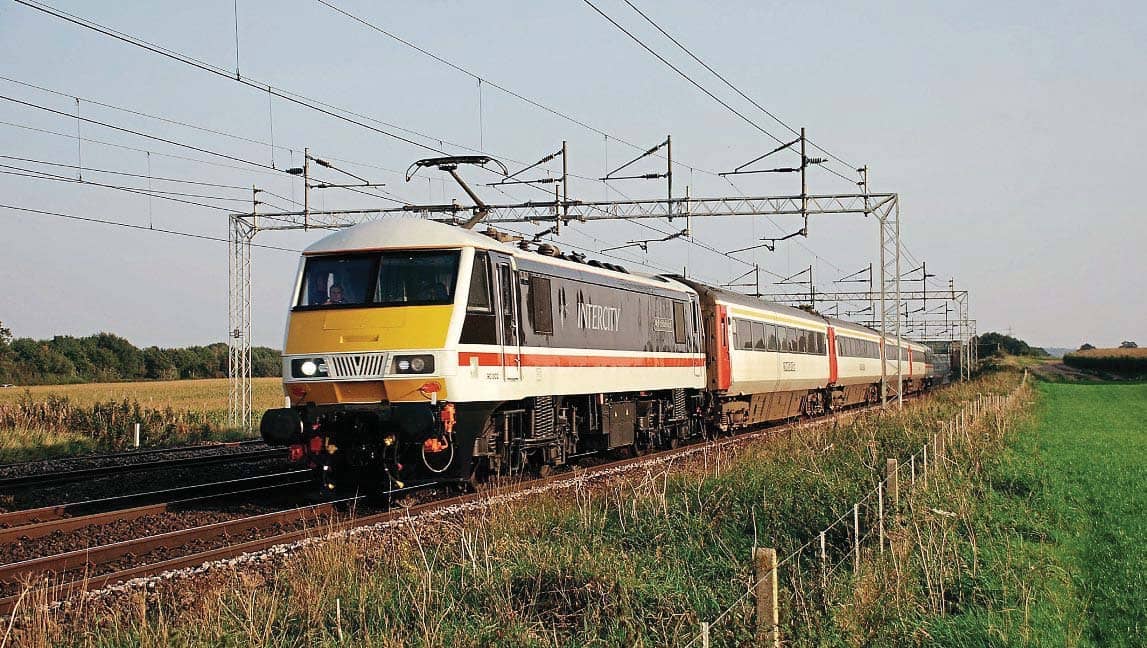 All parts of the country are to be visited by Locomotive Services’ Nanking Blue HST set.

Locomotive Services’ reborn ‘Midland Pullman’ HST is set to travel over many routes next year, with the company announcing at least one tour every calendar month.

The sold-out inaugural launch trip planned for November 22 this year, will use much of its 1960s predecessor’s original route as possible from St Pancras to Manchester, albeit diverted north of Derby to run via Edale instead of Matlock due to the latter line falling victim to the Beeching cuts.

The standard HST set is being reliveried into the Midland Pullman’s Nanking Blue livery, and its First Class trailers are being upgraded.

New tours announced for 2021 are as follows:

February 6: ‘Settle & Carlisle Pullman’ to Carlisle from Bristol and stations to Leamington Spa;

March 20: ‘Whitby Jet’ to Whitby from Finsbury Park and stations to Grantham;

April 24-27: ‘Royal Highland Pullman’ to Inverness (Kyle of Lochalsh on second day) from London St Pancras and stations to Loughborough;

May 3: ‘Devonian Pullman’ to Dartmouth from Peterborough and stations to Slough;

May 29: ‘Cornish Coastal Pullman’ to Penzance from Eastleigh and stations to Westbury;

MORE STORIES FROM RAIL EXPRESSView All