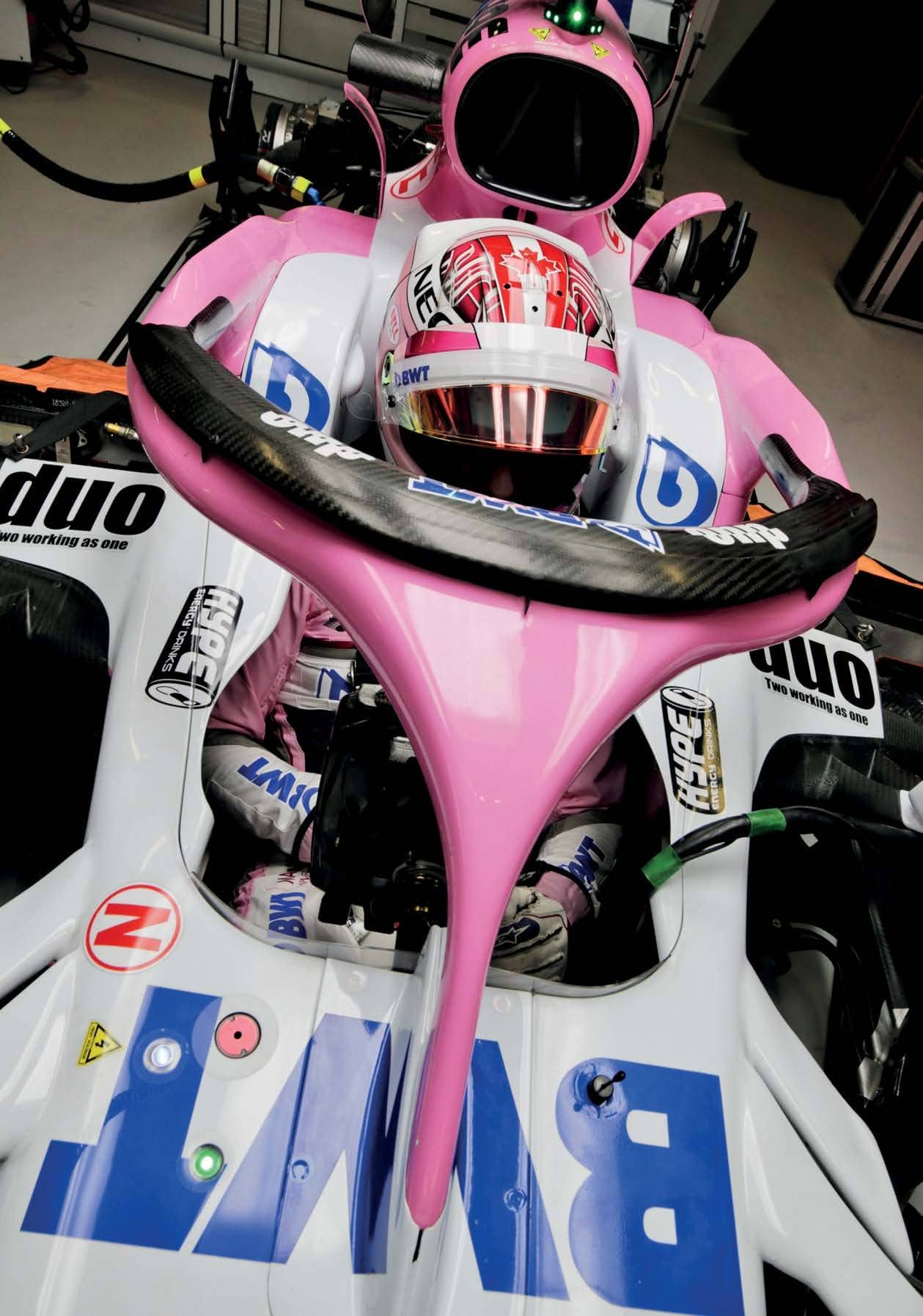 The introduction of the Halo in 2018 was aesthetically, technically and philosophically controversial, yet it soon saved one Formula 1 driver from serious injury or possibly worse. But it’s only when you see the level of technology that goes into its manufacture that you realise why it’s so effective

The controversies surrounding F1’s Halo have simmered down since the safety device protected Charles Leclerc when Fernando Alonso’s car was launched over the top of his cockpit at the 2018 Belgian GP, and it’s easy to see why.

‘When you watch the video frame by frame you can see the McLaren’s suspension was broken by the contact with the Halo, so with our data we have estimated it took a 56kN load, about half of what the test load is,’ said the FIA race director, the late Charlie Whiting, of the incident at the time. ‘It stood up really well and there was no distortion. Sauber took it off the car after the crash and thoroughly checked it but there were no cracks and no buckling.’ 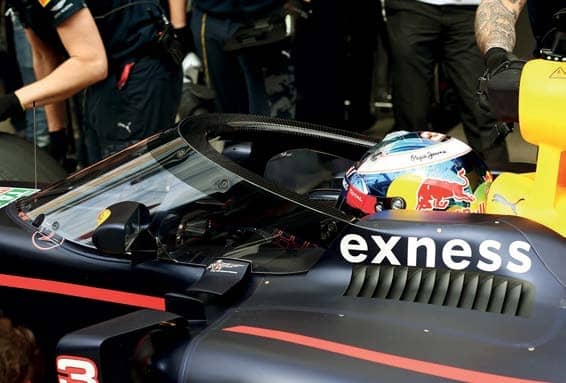 So the Halo proved itself early on, and it’s now time to unearth the technology behind this device; a piece of kit which can withstand 15 times the static load of a Formula 1 car and the hit of a 20kg wheel at 225km/h.

The FIA has been investigating additional frontal protection devices since 2011, ranging from a full canopy to having roll bar-like devices ahead of the car. From these early design iterations, three were pursued and developed to try and meet the initial design target of deflecting a wheel at 225km/h. 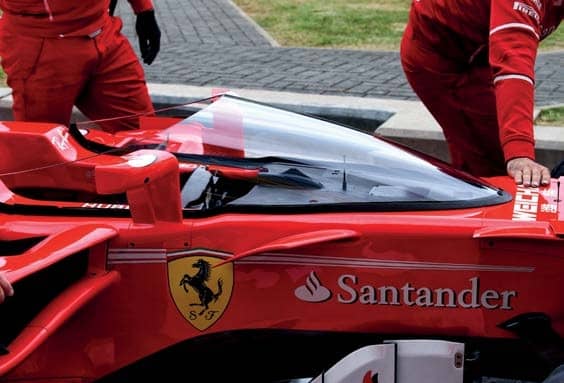 To determine how effective each of these devices were in protecting the driver the FIA developed an array of safety tests. The R&D campaign involved extensive full-scale dynamic testing, conducted at RAF Bentwaters. The final tests for evaluating the chassis and attachment points include applying a load of 125kN vertically downward and rearwards followed by a load of 125kN sideways and rearwards.

In addition to this, prototypes of all three were tested on real cars, with Red Bull running the Aeroscreen during the Russian Grand Prix meeting back in 2016, while all the other Formula 1 teams tested the Halo in 2016 and Ferrari tested the Shield at Silverstone in 2017. The screen solutions were extremely promising but required further R&D to optimise the optical performance and minimise reflection, particularly during night races.

Further FIA investigations also looked into past accidents, simulating the scenarios with the Halo fitted to see whether having this would have changed the outcome of these events. Out of the case studies analysed, the vast majority showed that the Halo would have reduced the amount and severity of driver injuries, while the remaining scenarios had a neutral effect.

After this intense and long investigation, the FIA concluded that the Halo solution offered the most frontal protection for the driver. However, across the pond, IndyCar has developed a different solution in the form of a screen – similar to the shield tested by Ferrari. This sparked a heated debate between motorsport enthusiasts worldwide as IndyCar’s screen is undoubtedly more aesthetically pleasing. But the question remains; is it safer?

‘We do work closely with our friends in the USA, you have seen what they have been testing, but what we have seen with the accident in Spa is that kind of thing would not have been nearly as effective, it would probably only offer about 10 per cent of the protection that Halo offers,’ Whiting said. ‘So we will be talking with the IndyCar guys about that as I think that there are lessons we can both learn.’ 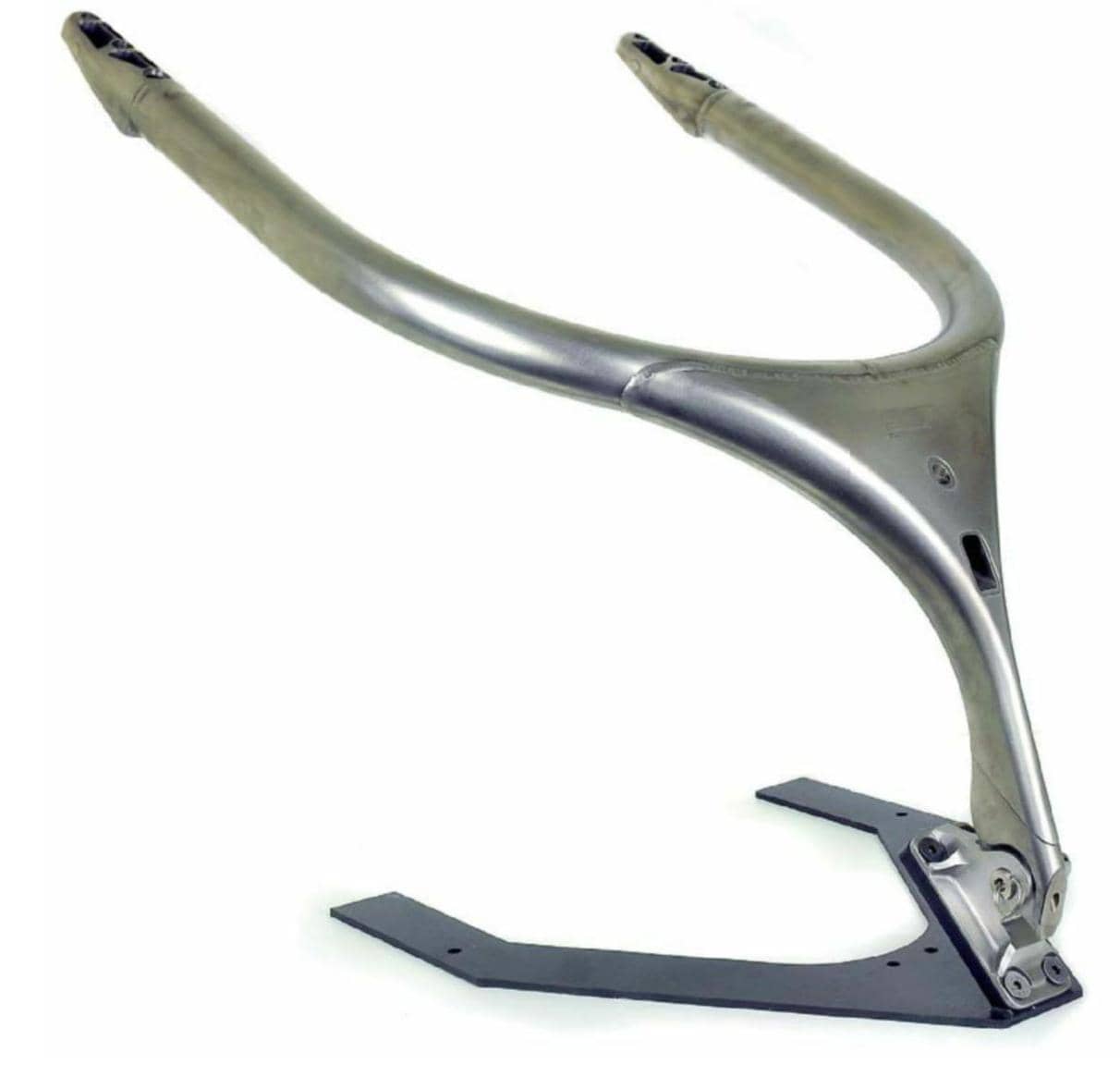 This supports the theory that both devices are actually designed to offer slightly different types of protection. The brutal impact tests for Formula 1’s Halo illustrate how this structure needs to withstand huge loads, whether that be a barrier, wheel or another racecar. Whereas, the screen arguably protects the driver from smaller loads such as debris. However, the FIA claims that, statistically, the Halo does still protect the driver from small debris, but the nature of having a screen surrounding the cockpit provides fuller coverage.