Turns Out You Can Learn a Lot from 10,000 Year-Old Chewing Gum 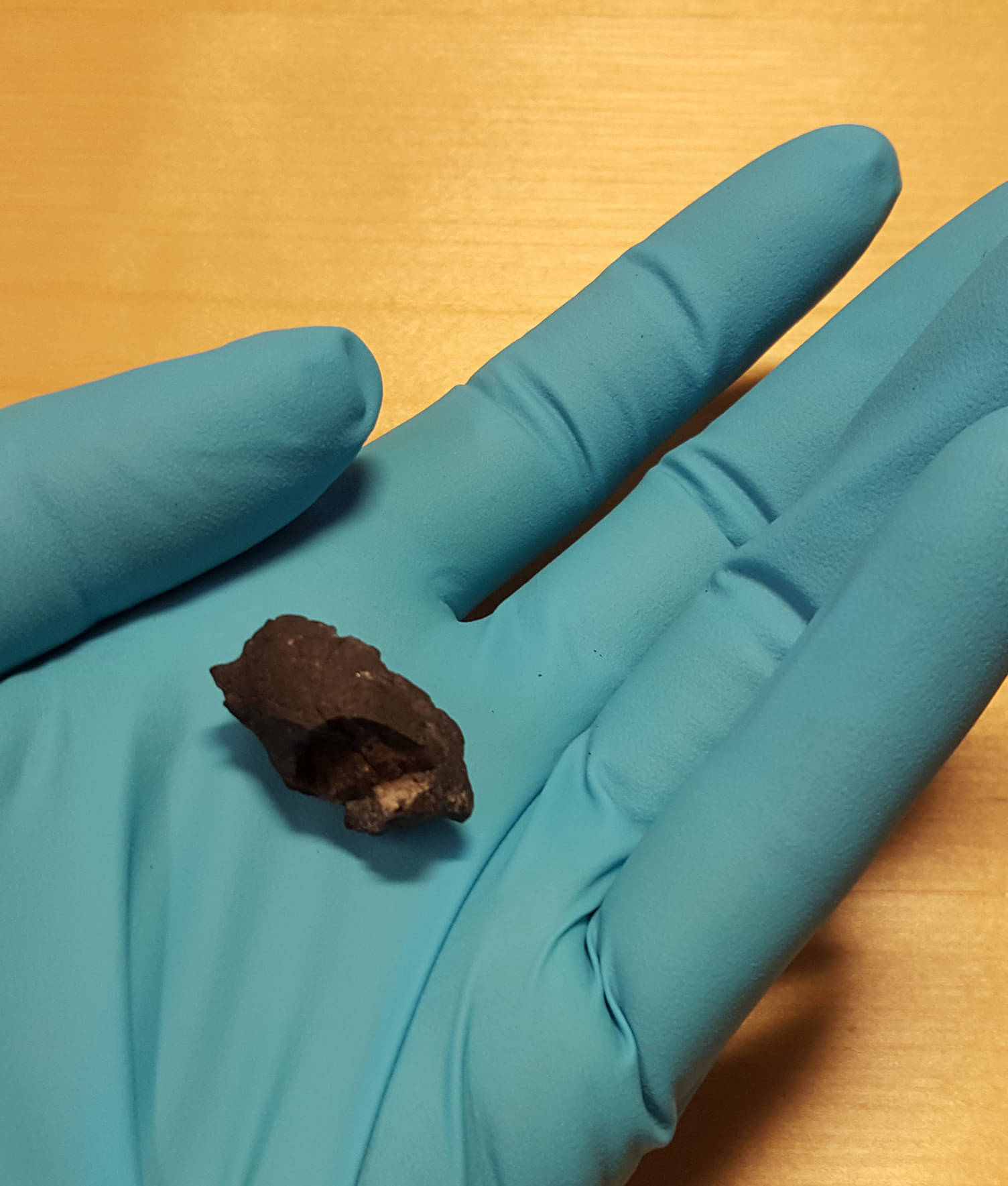 CHEWING GUM IS A GRAND human tradition, as archaeologists have discovered.

A study from the journal Communications Biology shows that the first people to settle in Scandinavia over 10,000 years ago left traces of themselves behind in ancient gum—the oldest Scandinavian DNA on record.

They didn’t have Wrigley’s, but ancient Scandinavian and Nordic cultures were big fans of chewing on tree bark. In 2007, a boy in Finland found gum made from birch bark that was 5,000 years old. But at 10,000 years old, this gum— found by scientists in Sweden this May—also birch-based, offers scientists a chance to study ancient hunter-gatherer societies.