The Most Fun You Can Have On Three Wheels 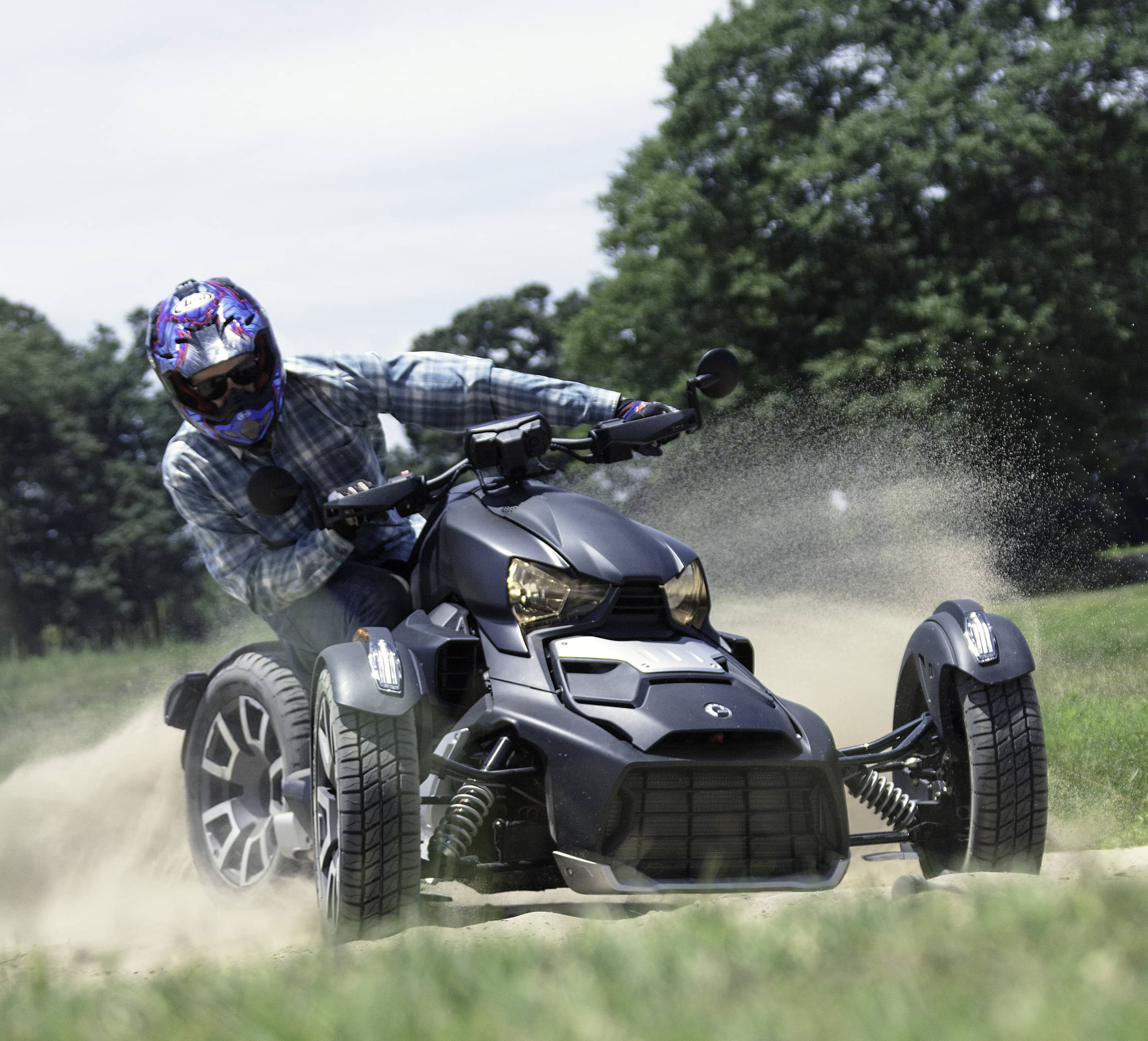 RALLY RACING IS one of the most challenging forms of motorsport. A driver and navigator blaze down actual public roads—closed, of course—at the ragged edge of control, the navigator calling out the turns and the driver reacting in real time as the road rushes ahead like a video playing at 8x speed. Rallies take place on all sorts of surfaces, from asphalt to snow, but the sport is synonymous with dirt. And so rally cars are optimized for that environment: Knobby tires, beefy suspension, and skid plates areuniversal must­haves. If that sort of equipment sounds awfully familiar, it’s because rally culture bred the crossover: A Toyota RAV4 is just a Corolla Hatchback that’s built for the Acropolis Rally.