Should Quentin Tarantino Make The Next Star Trek? 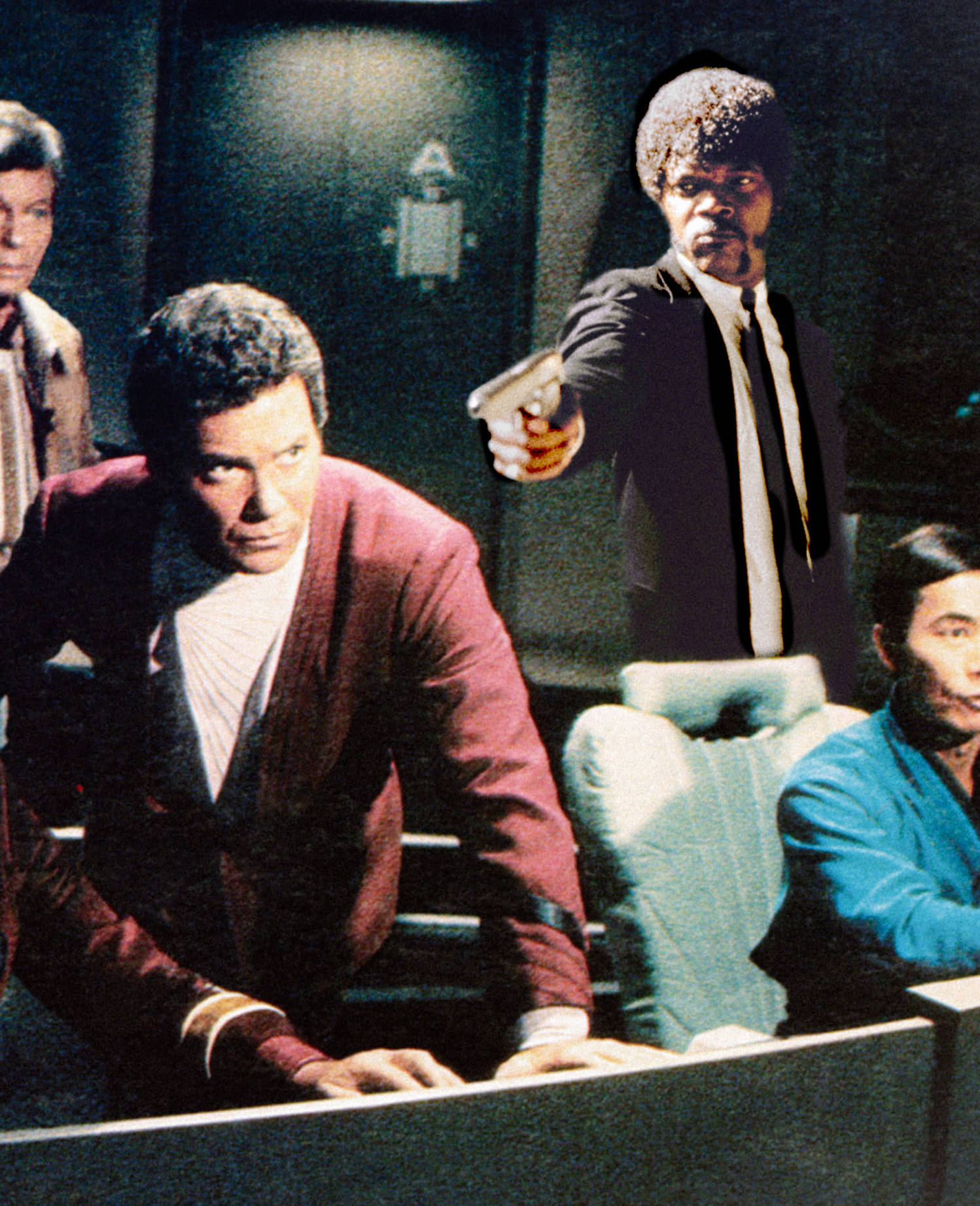 BACK IN DECEMBER 2017, reports surfaced that Quentin Tarantino had pitched a Star Trek movie.

The very proposition of unleashing the mind behind Kill Bill and Pulp Fiction on the Star Trek universe tickled a part of my Trekkie brain that I didn’t know existed. But there was a second part to the rumor, something that anyone who knows Tarantino’s work could have expected: the film would be R-rated. But does the series really need that?

Star Trek always possessed an optimism that made it an outlier in the world of science fiction. Star Wars has “war” in the name, a conflict still ongoing 40 years later. Alien shows space as a place filled with inaudible screams. Even in Wall-E, humans live in a dystopia. But the Star Trek universe was hopeful. The entire show rested on the premise that humanity had overcome its base failings—war, poverty, reckless consumerism—and joined into one human family, a member in a greater alliance called the United Federation of Planets. Characters still had demons (see “The Enemy Within,” TOS Season 1 Episode 5), and Klingons and Romulans would always prove troublesome. But humanity’s future looked bright. That gave Star Trek a perspective that has become scarce in modern sci-fi.