How A Soviet Social Experiment Became A Game For Liars 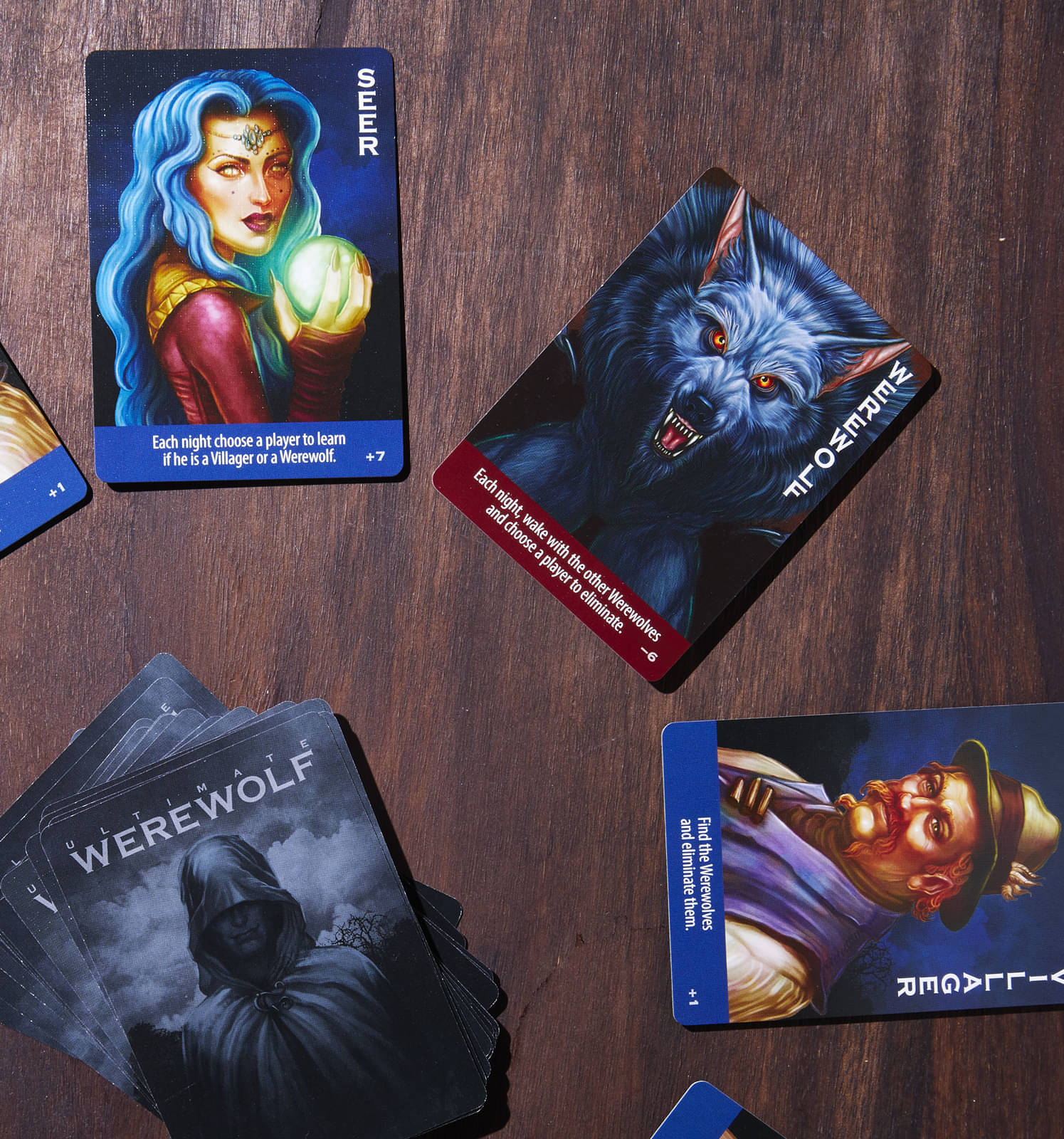 IT’S 1987 IN SOVIET MOSCOW. On this snowy November evening, Dimitry Davidoff, a psychology student at Moscow State University, exits his train off of Red Square.

He cuts behind the looming Intourist Hotel, climbs to the third floor of his university’s psychology department, and meets the club of high school students he’s tutoring.

Tonight he’s brought something unusual for his pupils. To get the club members talking and thinking, Davidoff is going to make them play a game—one where two students are set apart and given secret information.

“Back then I wasn’t trying to create a game per se,” says Davidoff. Instead, he was just running a fun experiment to test and explore the psychology of his pupils’ minds. But as the game threw the club into riotous conversation, and—after a few tweaks were added—became wildly popular with his friends, “I immediately understood that it would spread like wildfire,” he says.