The Popular Mechanics: Board Game Awards 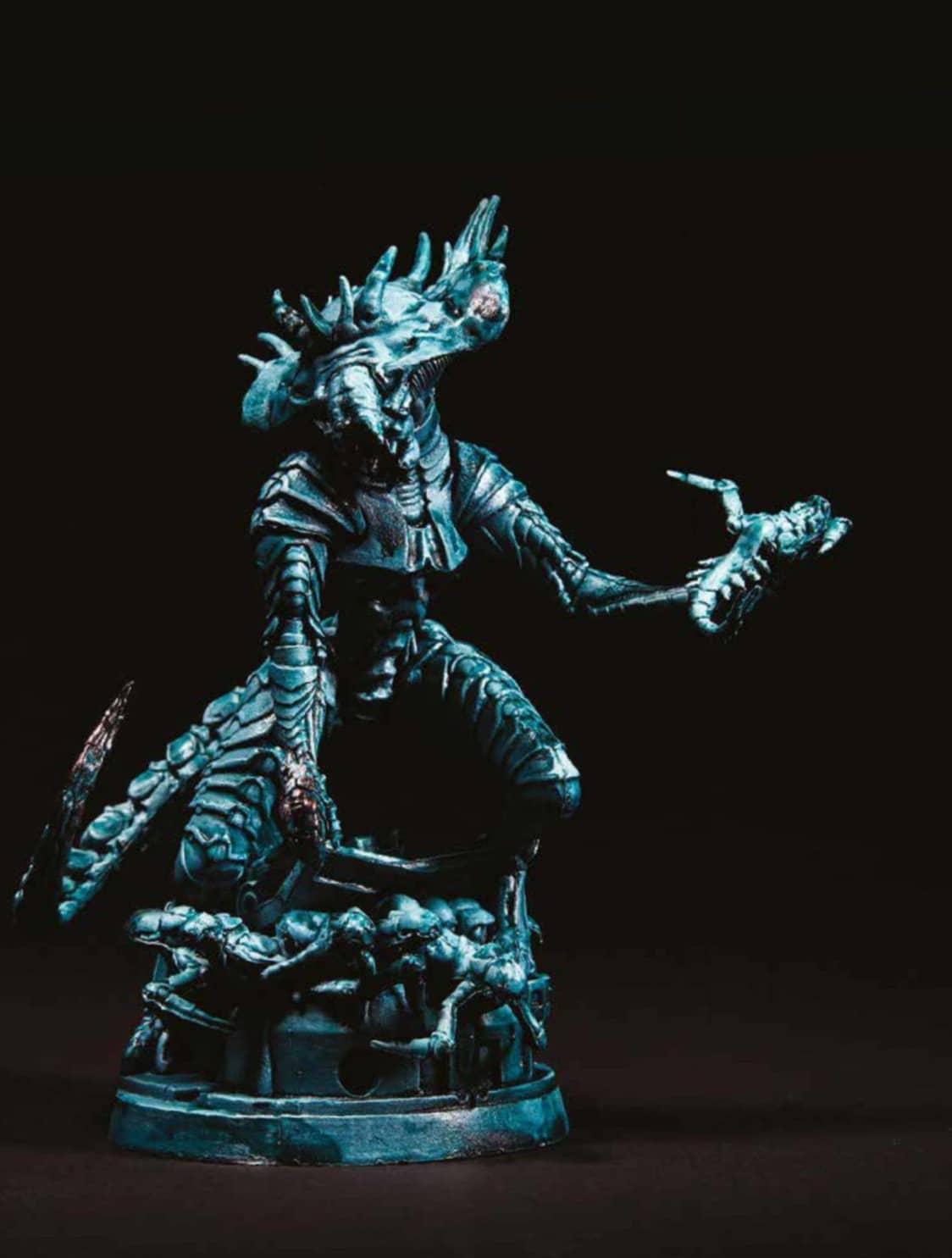 In the past 12 months, I played as many new board games as I could get my hands on.

And I’m not particularly picky, so if it was popular, I played it. If it had a fascinating theme or novel game mechanic, I played it. And if other reviewers said they loved it, I played it. I only avoided games that required any sort of phone or app.

In total, I tested just shy of 40 new games. I played most of the games in Rwanda, where I work in international development. There are no personal mailboxes in the country, so I had the games ferried over in suitcases, one visitor at a time. Often, they were the only copies in the entire country.

I’ve played several hundred board games in my life, but these five are the new ones that I can’t stop playing. So here are some of the absolute best in recent times, either for yourself or as a gift for the tabletop gamer in your life.

Think Ridley Scott’s Alien, but with even more dread. You and four friends wake from cryosleep to discover something horrible lurking aboard your starship. You’ll need your teammates to fight, flee, and hide from this astral terror, but a heavy fog of mistrust lies among you all – because one of your friends may be trying to kill you.