How To Turn Old Rice Krispies, Cocoa Krispies, And Corn Flakes Into Beer 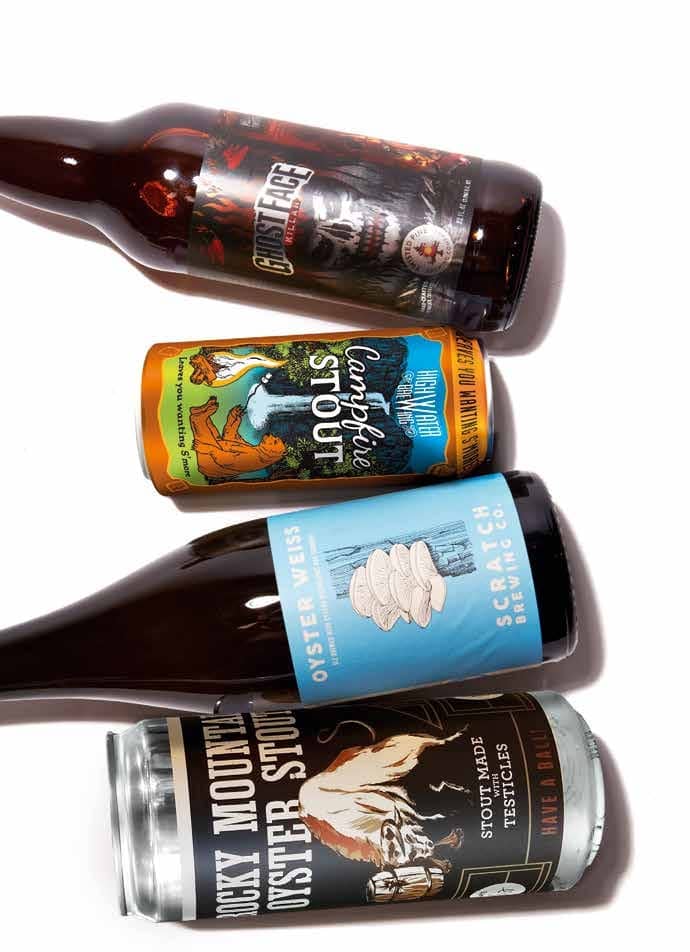 More Beers made with Weird Ingredients

These days, with microbreweries popping up almost everywhere – 589 opened in the US alone between 2017 and 2018, according to the Brewers Association – finding new ways to innovate among a crowded pack of craft producers is a tall task. But the brewers at Seven Bro7hers in Salford, England, have arrived at a solution for separating theirs from the rest: using leftover cereal.

Last year, the brewery teamed up with BrewDog in Manchester to whip up a milkshake IPA called ‘Corn Shake’, which used leftover Corn Flakes in the mash. But Seven Bro7hers owner and founder Keith McAvoy expected the Kellogg’s legal team would make sure the brew didn’t last.

‘A few days after we launched the beer,’ McAvoy says, ‘Kellogg’s got in touch, and as we had used Kellogg’s branding on the label, we thought we were in trouble, and they were going to ask us to remove the reference. But it was quite the opposite: They loved what we had done.’

McAvoy got the go-ahead from the cereal king to continue using the Kellogg’s name. What’s more, the company actually wanted to collaborate on a new beer, one that used other leftover cereal that would have otherwise gone in the trash.

So Seven Bro7hers began creating Throw Away IPA – with Kellogg’s-rejected Corn Flakes. As discussions went on, McAvoy says, ‘It became apparent that the wider issue of food waste could be addressed, and we decided to officially continue the partnership and make two more beers’.

One is made from repurposed Rice Krispies. Another one uses surplus Cocoa Krispies.