What Goes Round Comes Round 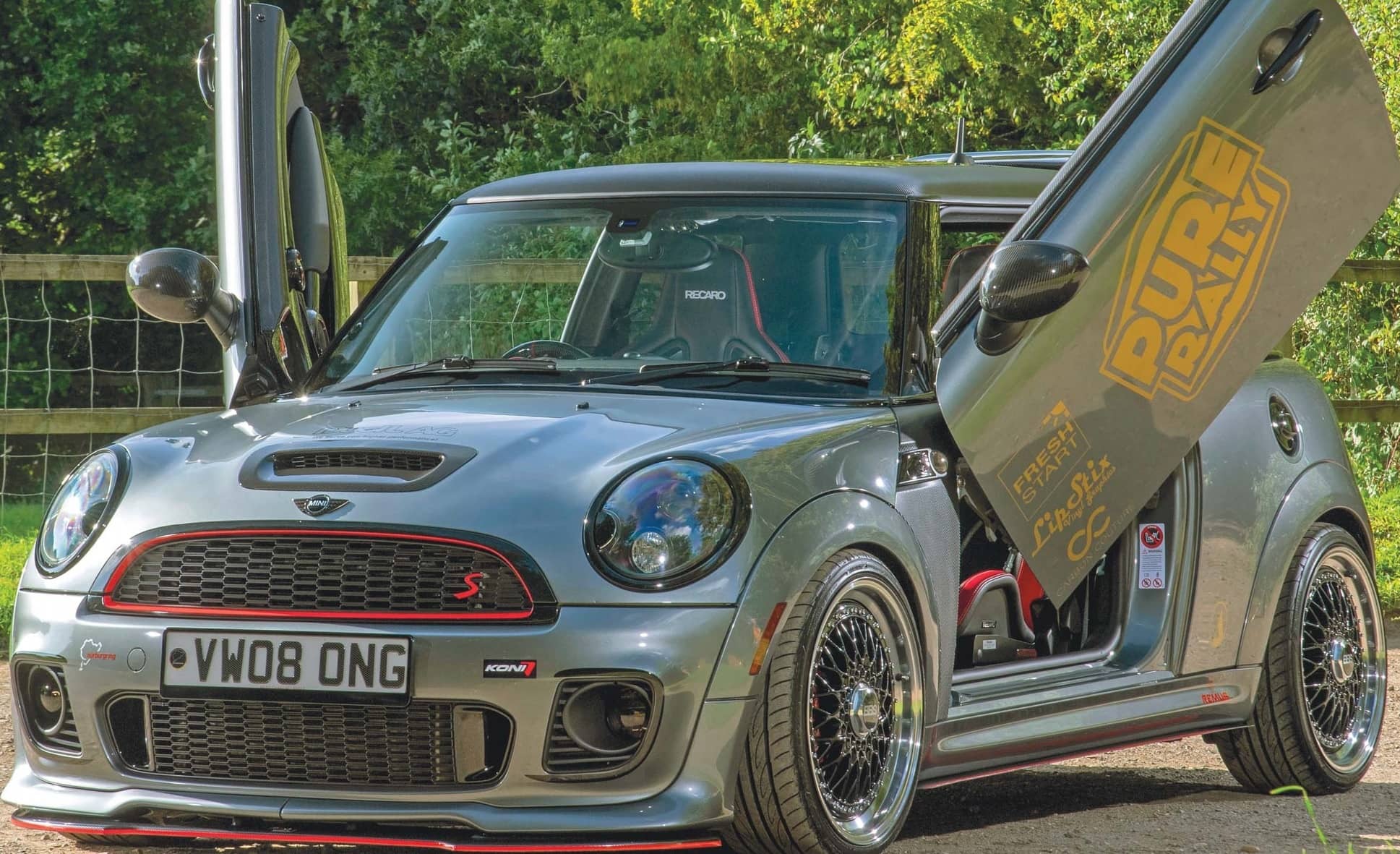 Thought lambo doors have had their day? Wrong – vince wong’s highly detailed build is here to show that eyecatching mods are timeless. And this build’s about far more than a set of fancy doors…

Car modifying trends exist in tranches of style that are clearly anchored in their respective historic periods. It’s been this way from time immemorial, and it’s always been led by a combination of fashion trends and, quite simply, what’s available at the time. If you see a picture of a show car with a large aluminium boot spoiler, Lexus lights and full-length Manga graphics, you can take a pretty decent guess at it dating back to the early 2000s. A car with shagpile carpets, metalflake paint, porthole windows and a jacked-up rear will be pure late-1970s. Lambo-style doors and a full-custom interior will point you towards the late-1990s. And yet… the whole point of the modding scene is that the most intriguing builds fuse styles and themes to create something unique, and that’s where Vince Wong exists within his own happy little niche. Here’s a man who knows a thing or two about putting together a classy show car. What’s particularly noteworthy about Vince’s own methods is that he’s always keen to create the full package – show and go in one; cars that are eye-catching and pristine enough to win trophies with their beguiling looks, but are also re-engineered with quality parts to be phenomenal to drive. Take his E39 BMW 525i, for example – this was featured in our sister magazine Performance BMW back in 2009, and features a pukka carbon fibre roof and all manner of racy carbon embellishments as well as a VF supercharger, water/meth injection, Koni and Eibach suspension and massive brakes. He likes his cars to look good, but they’ve got to be awesome to drive or what’s the point? 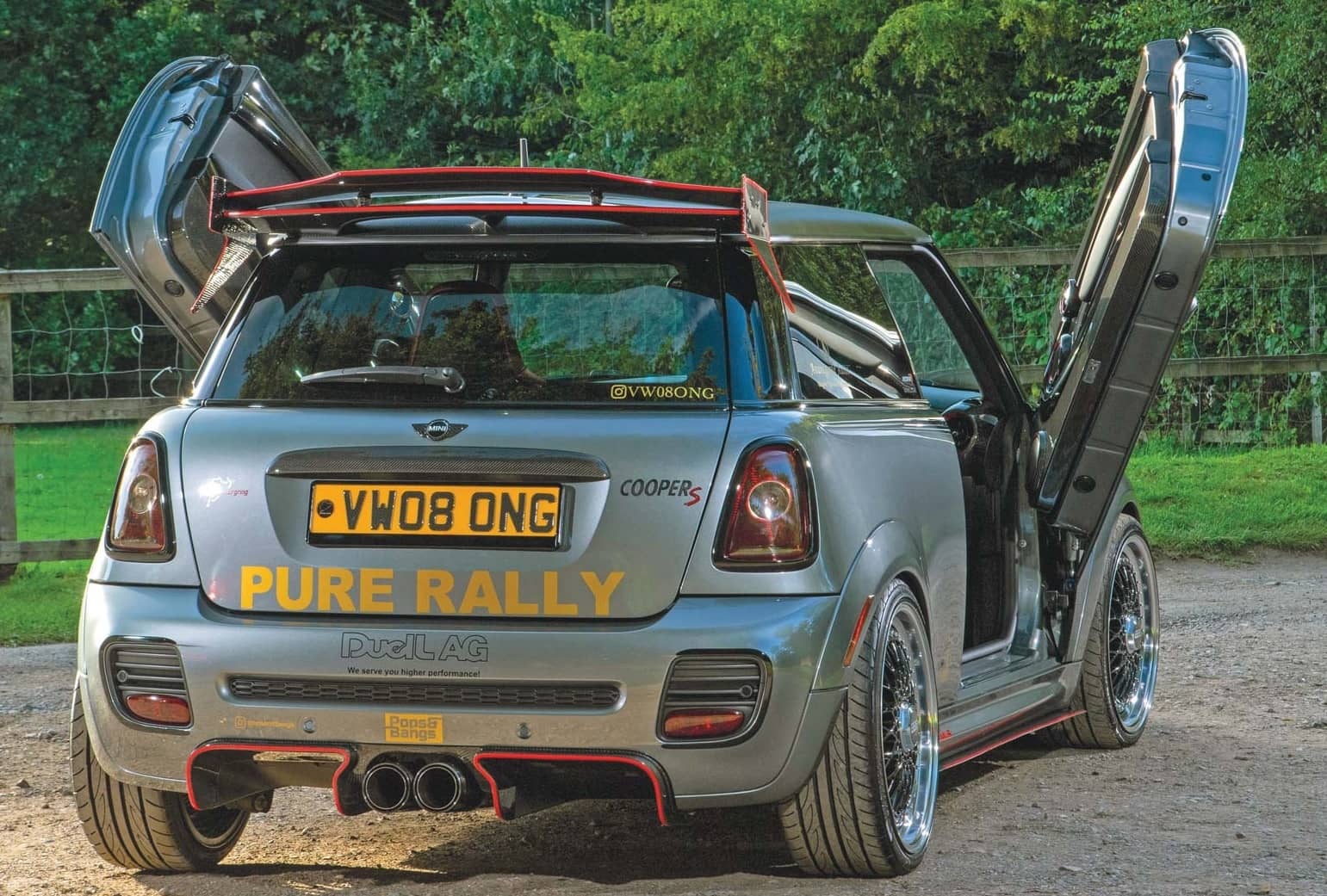 So anyone who sees this MINI at a show, spots the Lambo doors and sidelines it as a late-1990s pastiche is making a grave error. This stellar Cooper S is one of the most comprehensively modified R56s we’ve seen, and Vince hasn’t cut a single corner. Cast an eye over the spec list, you’ll see that every single aftermarket upgrade is a top-spec quality item chosen for function as well as form. 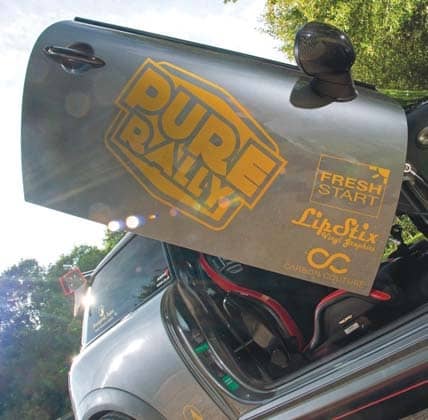