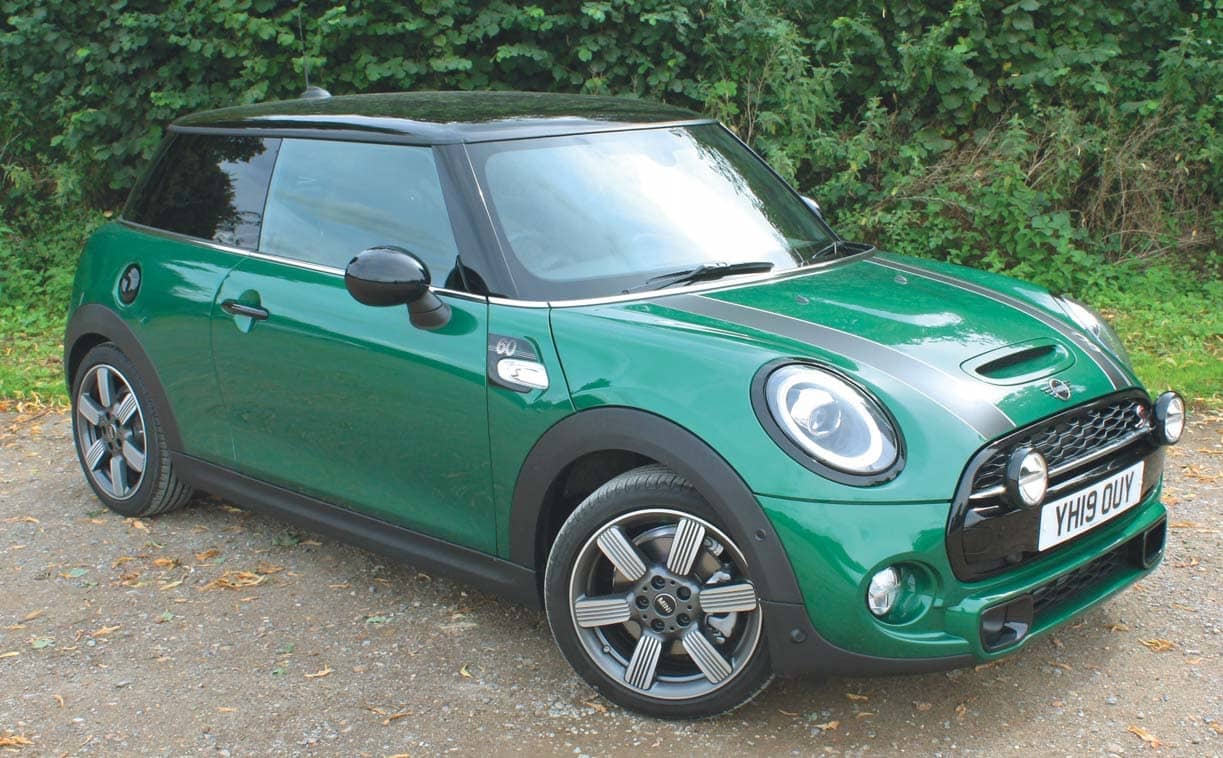 MINI HAS A REPUTATION FOR MAKING SPECIAL BIRTHDAY EDITIONS, SO MARTYN HAS BEEN DRIVING THE LATEST TO FIND OUT IF THE COOPER S 60 YEARS EDITION IS A WORTHY CONTENDER…

For every special ‘big’ Mini birthday since the first 1100 Special or Mini 20 of 1979, there has been a corresponding limited-edition model. Mini 25, 30, 35 and finally 40 special editions followed, until the Classic Mini’s death in the year 2000. These Minis are characterised by their unique paint colours, decals, wheels and a luxurious interior. 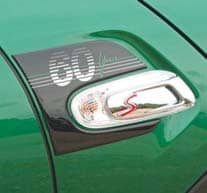 The special editions haven’t stopped with BMW at the helm of the brand, although they’ve perhaps not been as frequent. The last notable MINI birthday special edition was not one, but two cars, for the MINI’s 50th birthday. These models also saw the Mayfair and Camden name tags from the Classic Mini making their debuts on a modern MINI. 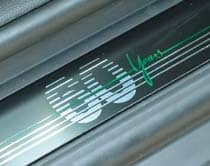 So what about the 60th? Well, the latest special edition – MINI Cooper S 60 Years Edition, to give it its full name – largely follows the usual MINI birthday special edition formula as first seen on the 1100 Special at the end of the ‘70s.

Limited to just 500 cars and priced from a not-insignificant £29,990, on the outside you’ll spot the 60 Years Edition by the latest MINI remix of its classic British Racing Green paint. This green, that’s best described as looking richer and having more depth than before, you’ll be pleased to know will eventually replace the already available standard colour. 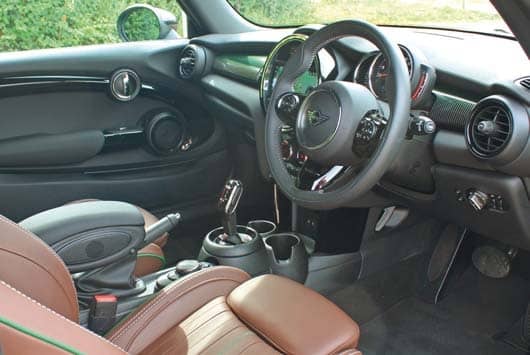 The 60th’s black highlights include the roof, unique bonnet stripes, and scuttles that all thankfully go well with that signature green. Some of which, like the door handles and filler cap cover are fitted at the dealer. Other key 60th identifiers include the LED spotlights and the unique two-tone 17-inch alloy wheels.