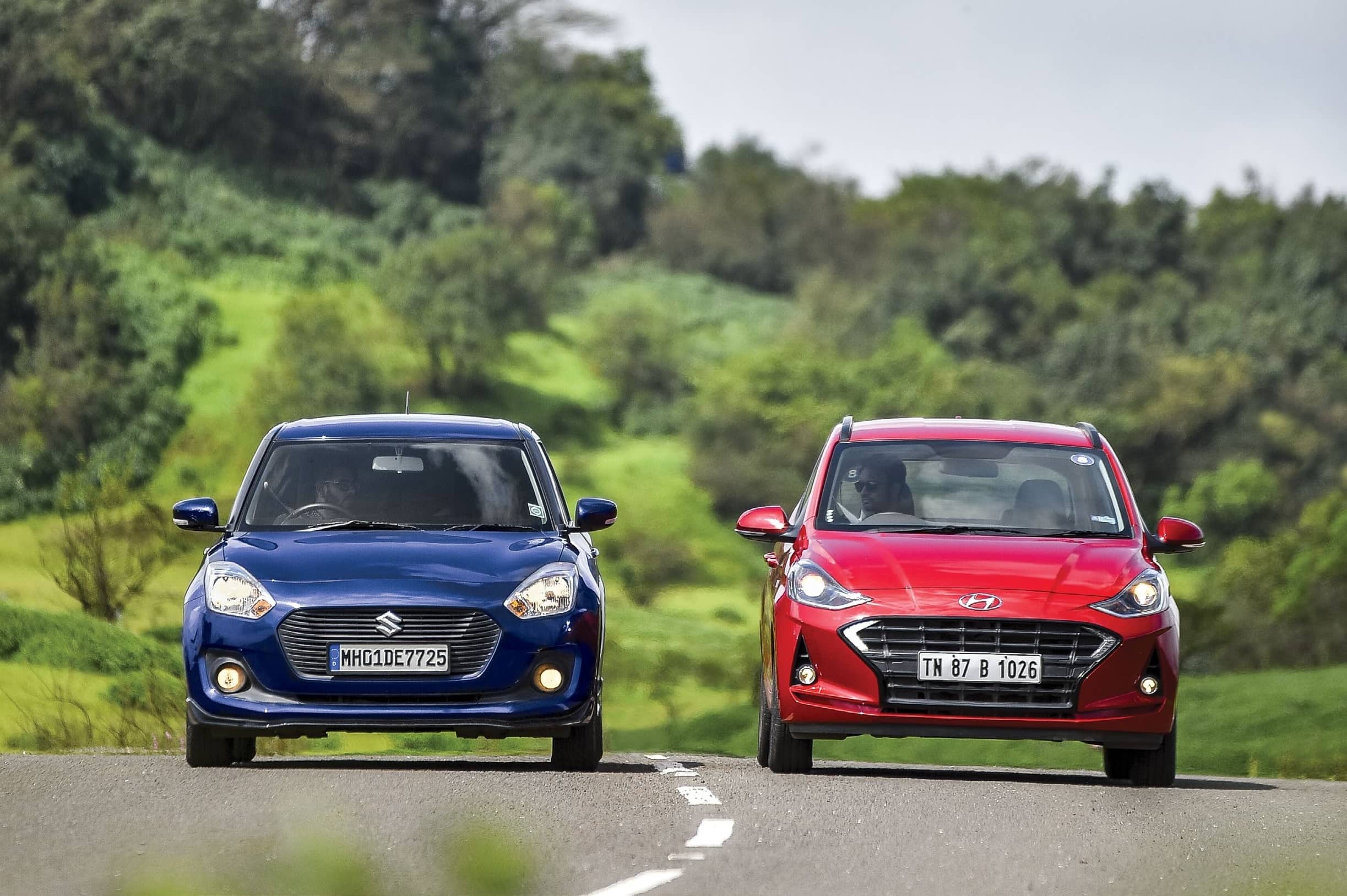 Which of these petrol automatic hatchbacks is your best bet?

With the all-new Grand i10 Nios, Hyundai hopes to leave a mark in the small hatchback segment, where Maruti Suzuki’s Swift rules roost with the highest sales. No doubt thanks to its sporty design, spacious cabin and efficient powertrains. Hyundai would have to bring everything they’ve got to have a chance, then. But, in typical Hyundai fashion, a fully-loaded petrol automatic isn’t available – something that Maruti realised people wanted, and remedied with the (expensive) Swift ZXi+ last year, though they didn’t have a car to lend us for this shoot which is why you see a lower variant here. The highest spec automatic Nios you can have, however, is a Sportz variant, and the Asta is the one that gets most of the headline features. Does that hurt the Nios’ chances? Let’s start right at the top. 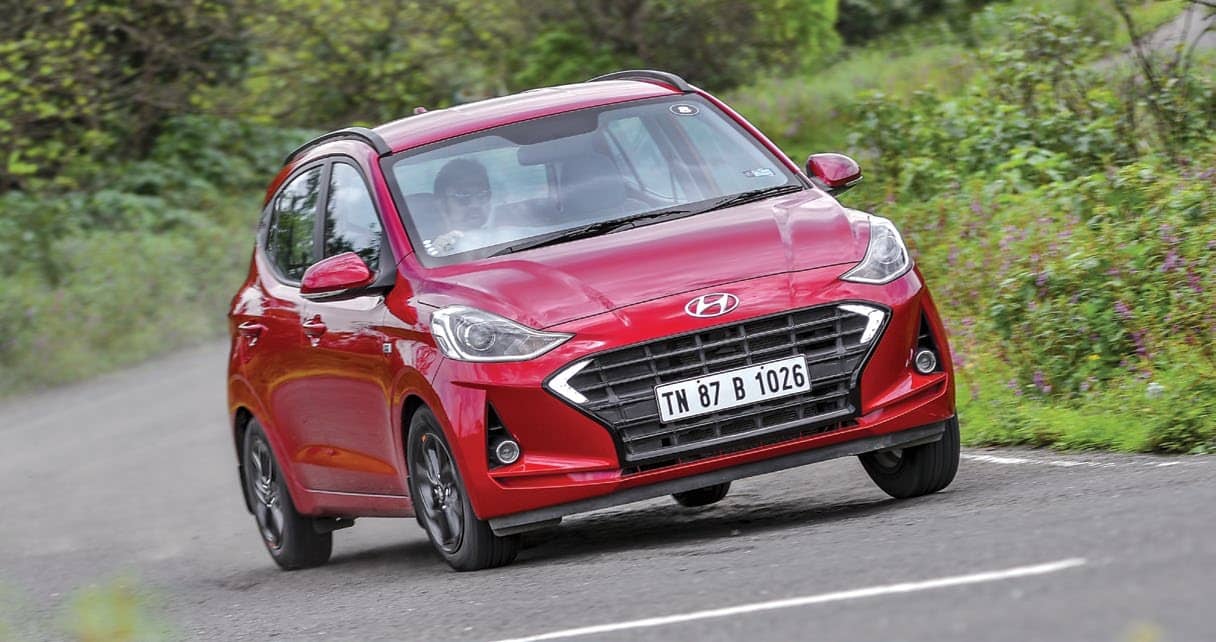 Hyundais are getting edgy! At least that’s the impression from the front of the Nios, with its wide grille, boomerang LED DRLs, sharply creased hood, scalloped bumpers and detailed headlights. It’s an interpretation of the family face from the earlier Grand i10 but I don’t think anyone would mistake the new one for cute anymore. There are bits of Santro in there too, and the rear is a dead ringer for the Tata Tiago. The boot lid does have one badge too many on it, in stark contrast to the Swift’s near-debadged look. 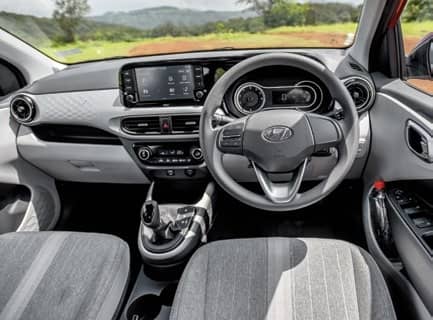 The Swift is also the visibly larger car, being both 35mm longer and a good 55mm wider than the Nios, though both cars have the same 2,450mm wheelbase. It’s got a more squat stance to it, and the rising window line and flared haunches are a Swift trademark, which have aged quite well. The Swift ZXi+ gets the dramatic LED headlights and DRLs, while the lower variant we borrowed from a friend gets more ordinary looking halogen headlights - this car also has an excellent, subtle body kit from the dealer applied. The Nios gets halogen projectors, which look quite expensive and upmarket, up close at least. 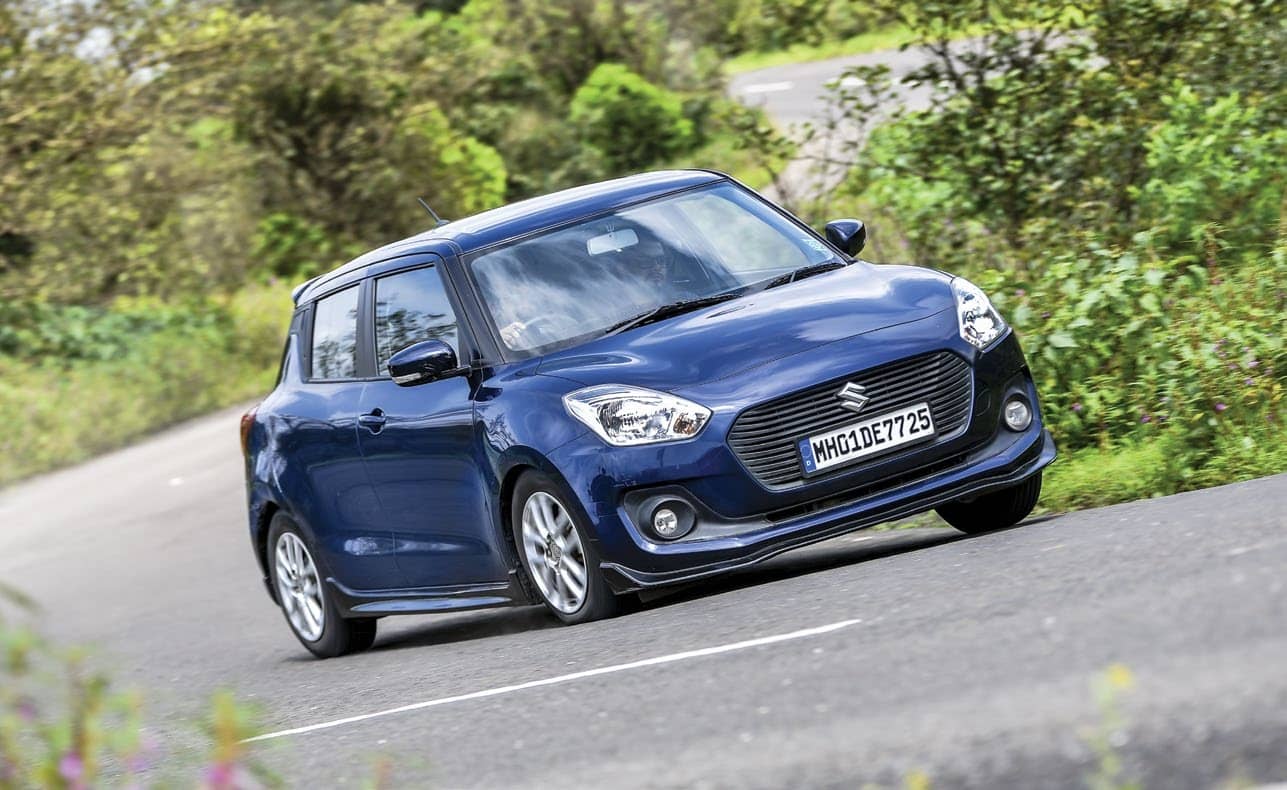 Though, the Swift AMT rides on 15-inch alloy wheels with meatier rubber, sized 185/65, while the Nios AMT looks a little awkward on its 14-inch wheel and spindly 165/65 tyre combo. Again, the ZXi+ Swift gets striking diamond cut alloys, while the Nios’ wheels are painted slate grey. And while the Nios warrants a second look now because of its novelty, I know which one I always end up looking back towards after I park it – it’s the Swift that gets style points for me. 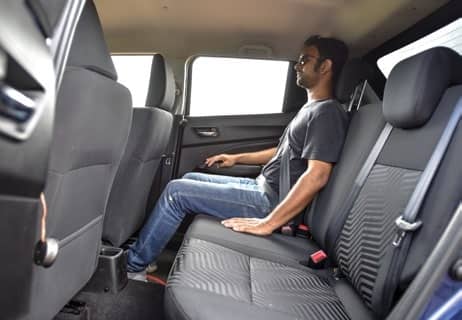