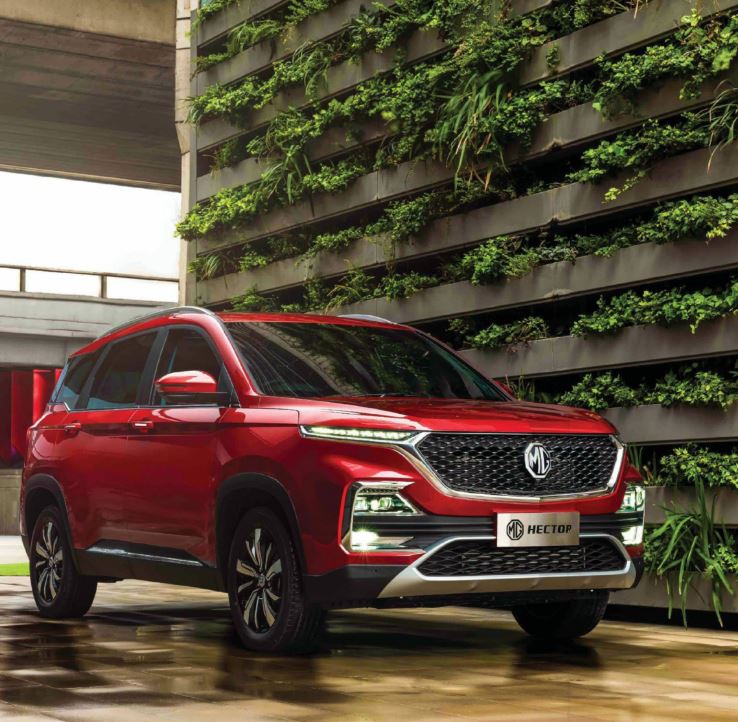 MG motor unveiled its first car for India, the hector SUV. This is everything we know so far.

On May 15, MG Motor India unveiled its first offering, the Hector. It hasn’t announced prices yet but we expect it to cost around the Rs 16 to 20 lakh mark, on road, and be a competitor to cars like the Tata Harrier, Mahindra XUV500 and Jeep Compass. Bookings will begin in the first week of June, with deliveries following soon after.

MG or Morris Garages is a storied British brand founded in 1924. It made its name making small, agile sportscars, like many other small carmakers in that country, in the postwar car market. Currently, though, the brand is owned by SAIC, one of China’s four biggest carmakers. It sold 7.05 million vehicles in 2018 under its own Maxus, MG and Roewe brands and via its joint ventures with GM and Volkswagen in China. It also owns the Baojun brand in China with GM, which is a more local alternative to the Chevrolet and Buick.

The Hector is a development of one such Baojun car, the 530 to be exact. This SUV is sold in many countries in Asia under various nameplates. It’s called the Wuling Almaz in Indonesia and the Chevrolet Captiva. In its transformation into the Hector, MG India has made over 300 changes to the package and put in over 10 lakh development kilometres.