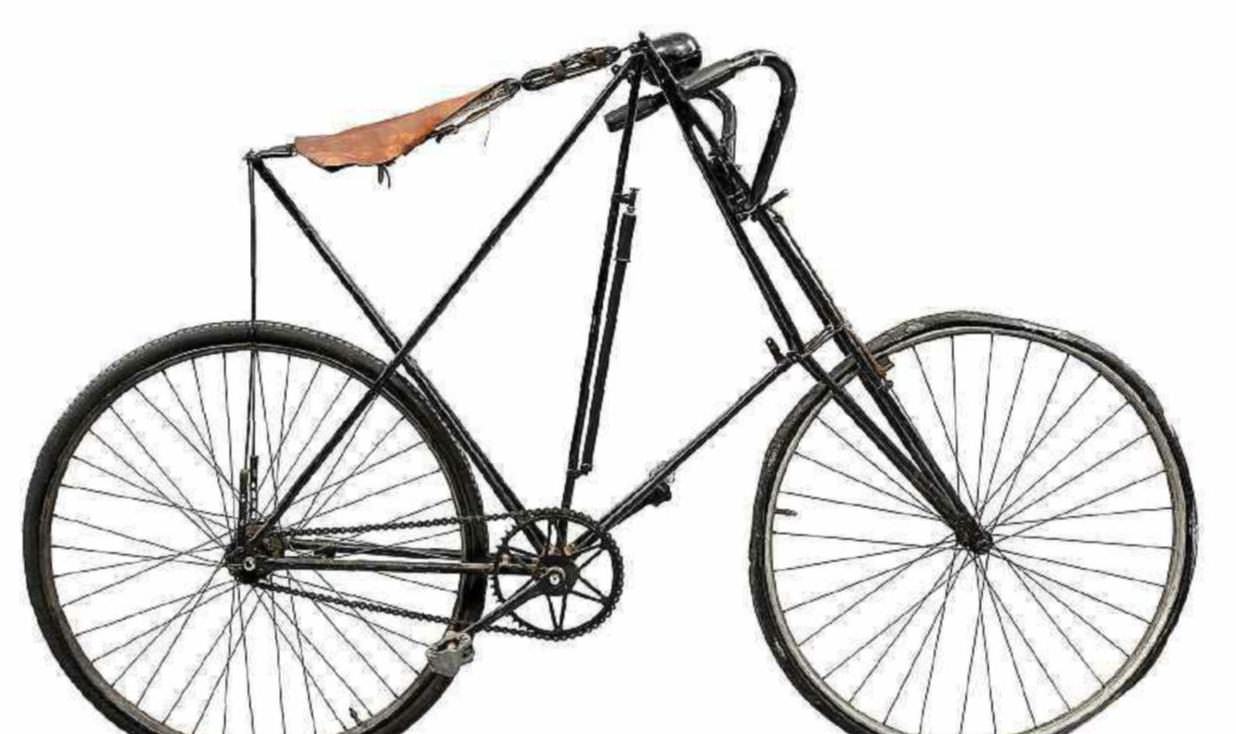 Inspired by abridge, a Danish inventor set out to build the world’s best bicycle –in his adopted Gloucestershire

OF THE HUNDREDS of weirdly framed bicycles that preceded the adoption of the diamond frame, none was more peculiar than that which rolled out from the Gloucestershire market town of Dursley at the dawn of the 20th Century.

The bicycle was designed by a Dane, Mikael Pedersen, who was born in 1855 in the small village of Fløng, close to Copenhagen. A talented inventor, Pedersen made his name by perfecting a centrifugal device for separating cream, and it was the success of this machine that lured him to Dursley in 1893.

A local manufacturer of agricultural equipment, RA Lister& Co, had acquired the UK distribution rights and Pedersen moved to Dursley with his family to work for Listers and share in the considerable profits from his invention, becoming a well-respected member of the local community.

MORE STORIES FROM OCTANEView All