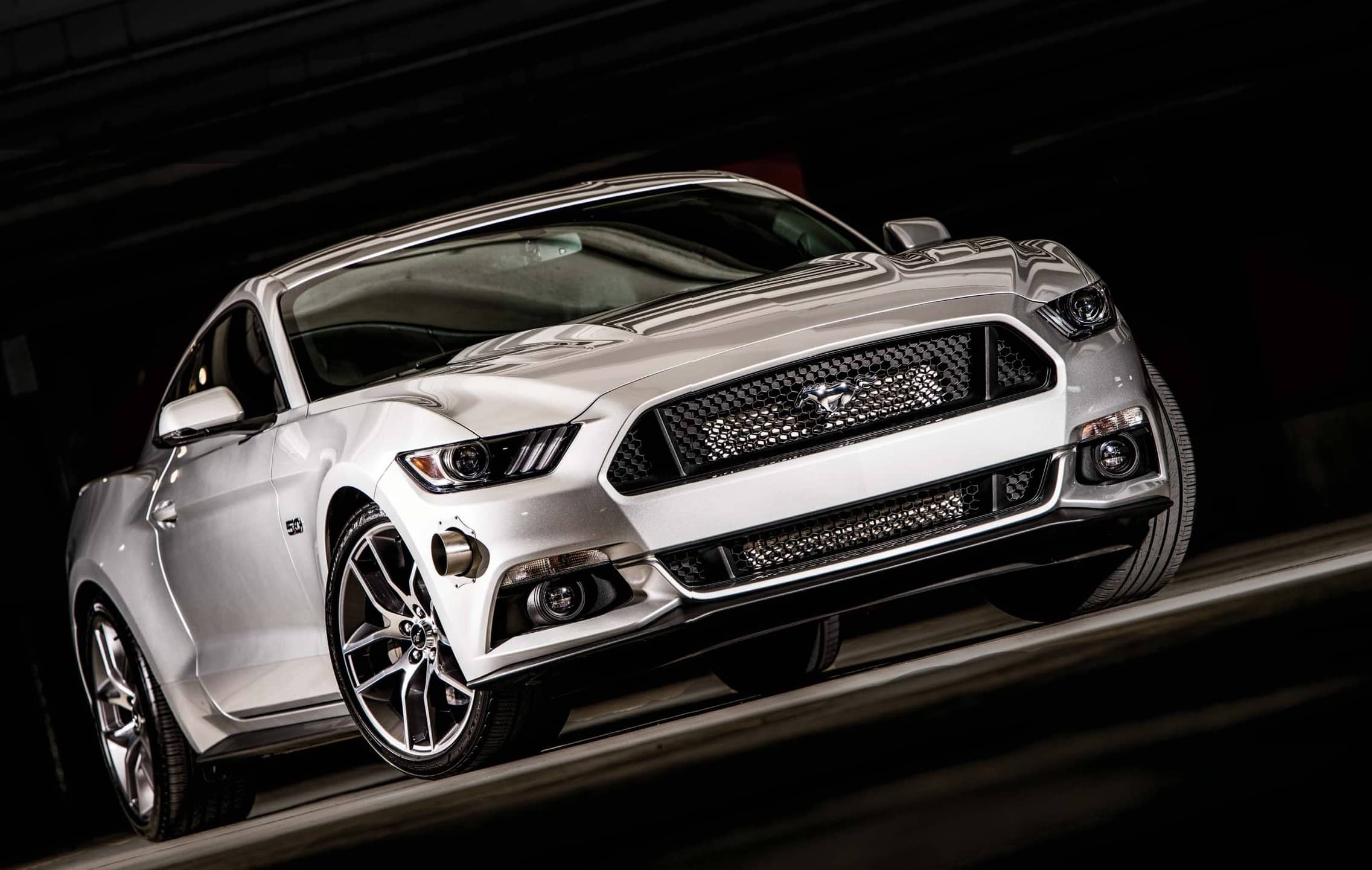 Steve Turner
When Ford’s designers labored over the styling of the first all-new Mustang in a generation, they had a huge task at hand. The Mustang was set to become available all over the world and feature an independent rear suspension under all models for the first time. The car had to appeal to longtime enthusiasts and expand its desirability to those who would never have considered Ford’s ponycar before.

We would say they pulled it off! The best barometer of that success is the instant conversion of a longtime enthusiast like Nick Murphy. He dropped his S197 like it was hot and made the move to an S550, albeit after the platform hit its second birthday, with his sights set on a boosted performer that could serve as a daily driver.

“When the new-body S550 came out I was hooked, so I sold that car and built this one with nothing but boost in the plans. My brother has a turbo Fox ’vert, and his wife has a 2015 GT ’vert, so it runs in the family.” 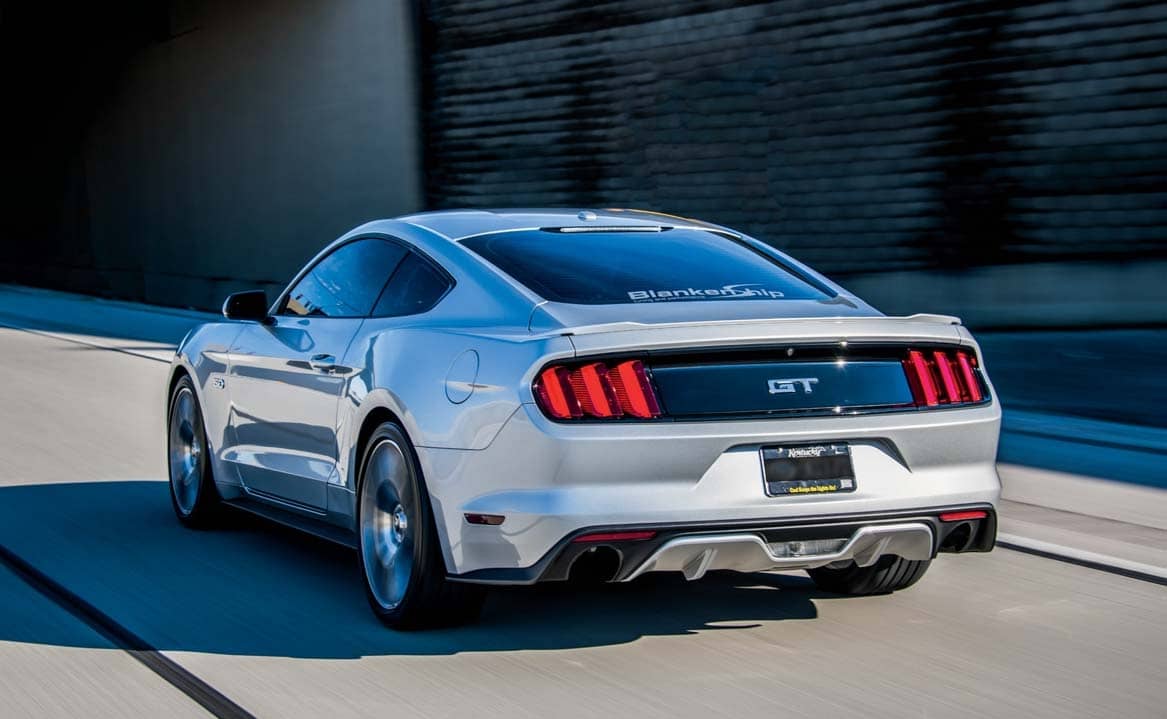 Having fallen for the fresh styling, Murphy now counts it as his favorite in the lineage thus far after 22 years of buying and modding Mustangs. However, he wasn’t only crazy about the S550 because of the looks. He had an eye on building a bolt-on-boosted combo that would really wake up performance without hurting driveability.

For the most important part of this upgrade, he turned to the performance experts at JPC Performance for a bolt-on turbocharger systems based on a Precision Turbo head unit with a billet wheel and ball-bearing drive.