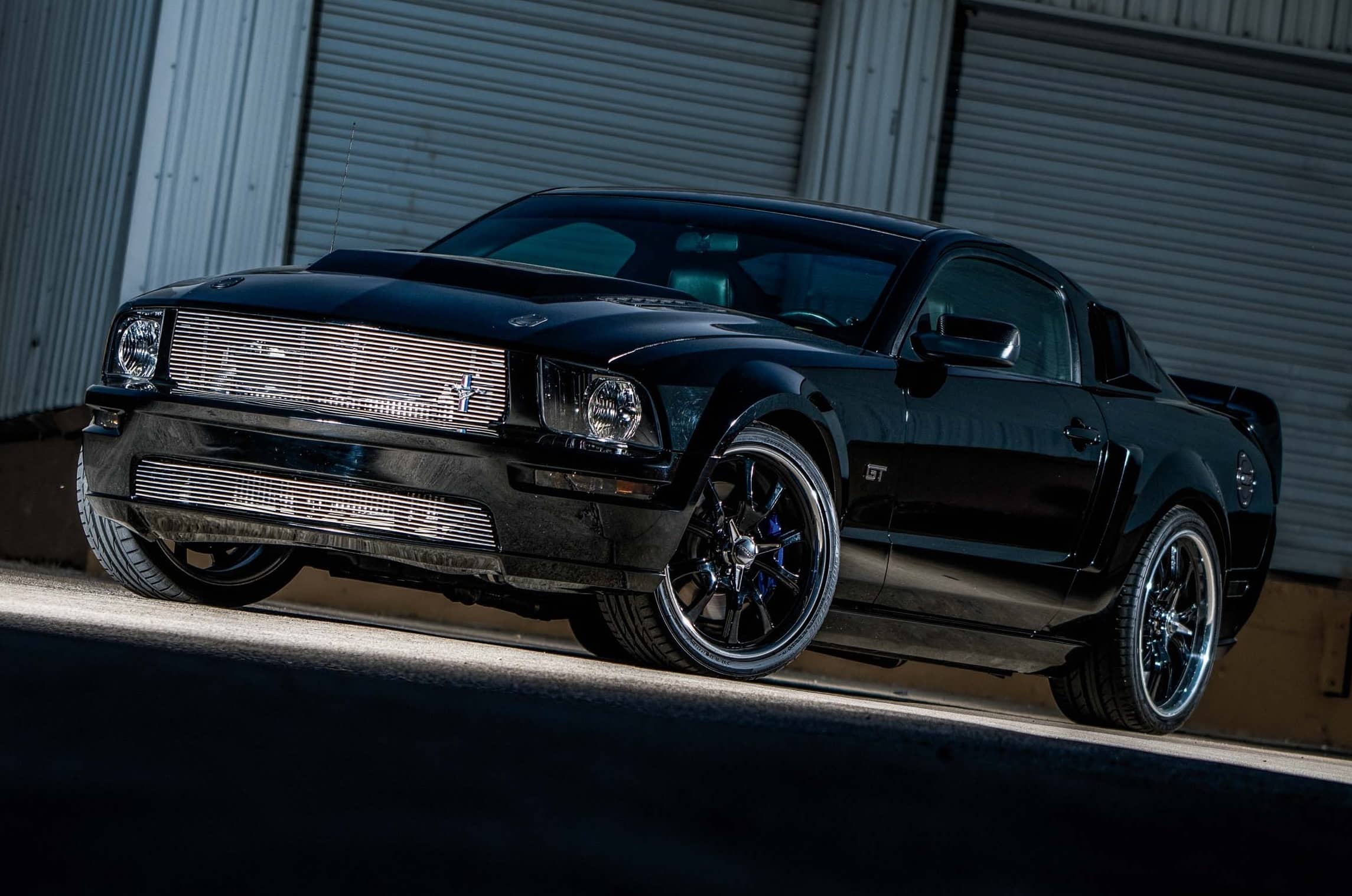 GORDON HUME PASSED ON THIS S197, BUT IT WAS DESTINED TO BE HIS

PETE EPPLE
When the S197 platform was released in 2005, the performance aftermarket latched on to the car in a way it had never done before. New and exciting go-fast components seem to be released almost daily. This was an extremely exciting time to be a Mustang enthusiast, but the performance world was evolving right before our eyes. During the late ’80s and early ’90s, if you had a 12-second Mustang it was extremely impressive. But the car had come so far, and in the right hands the S197 was a solid 12-second car off the showroom floor. When you added [insert favorite speed parts here], your horsepower increased and track numbers dropped. The days of easily owning a 10-second street car were here, and here to stay.

Occasionally in life, things are just meant to be. Call it fate. Call it luck. Either way, sometimes the universe simply brings things to us for a reason. As fate would have it, Ohio native Gordon Hume contemplated buying this sinister 2006 Mustang GT on eBay Motors in 2011, but passed on it in favor of a low-mileage supercharged 2002 Saleen Mustang. As time went on, Hume wanted to make the car faster and he struggled with modifying the pristine special-edition Pony. In the end he decided the car was too nice to change. Two years later the universe stepped in. While Hume was cruising eBay Motors once again, a familiar black S197 popped up for sale. But the second encounter ended with a different result. Hume became the new owner and quickly set out to build the Mustang he had always wanted. 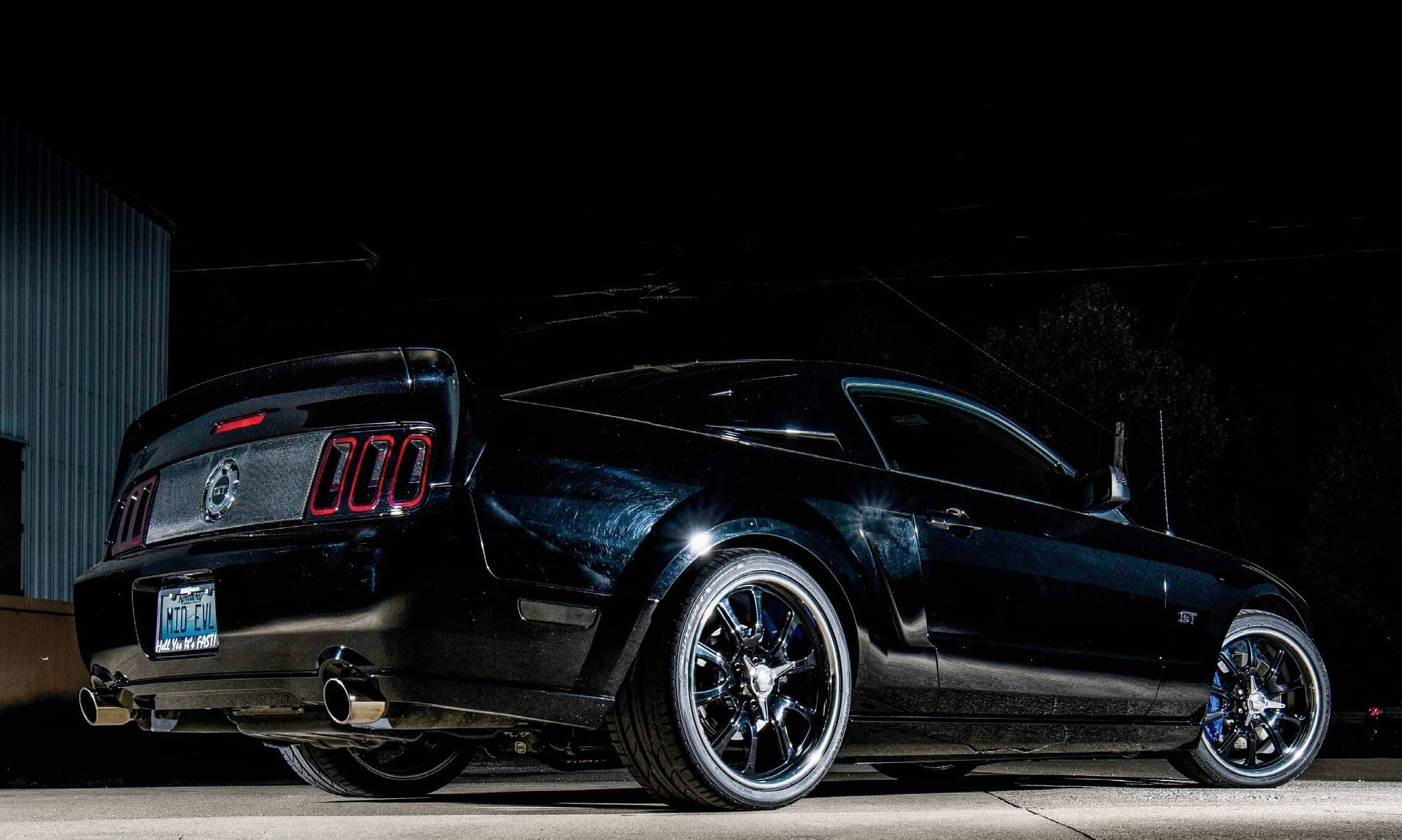