Racing Runs In The Family 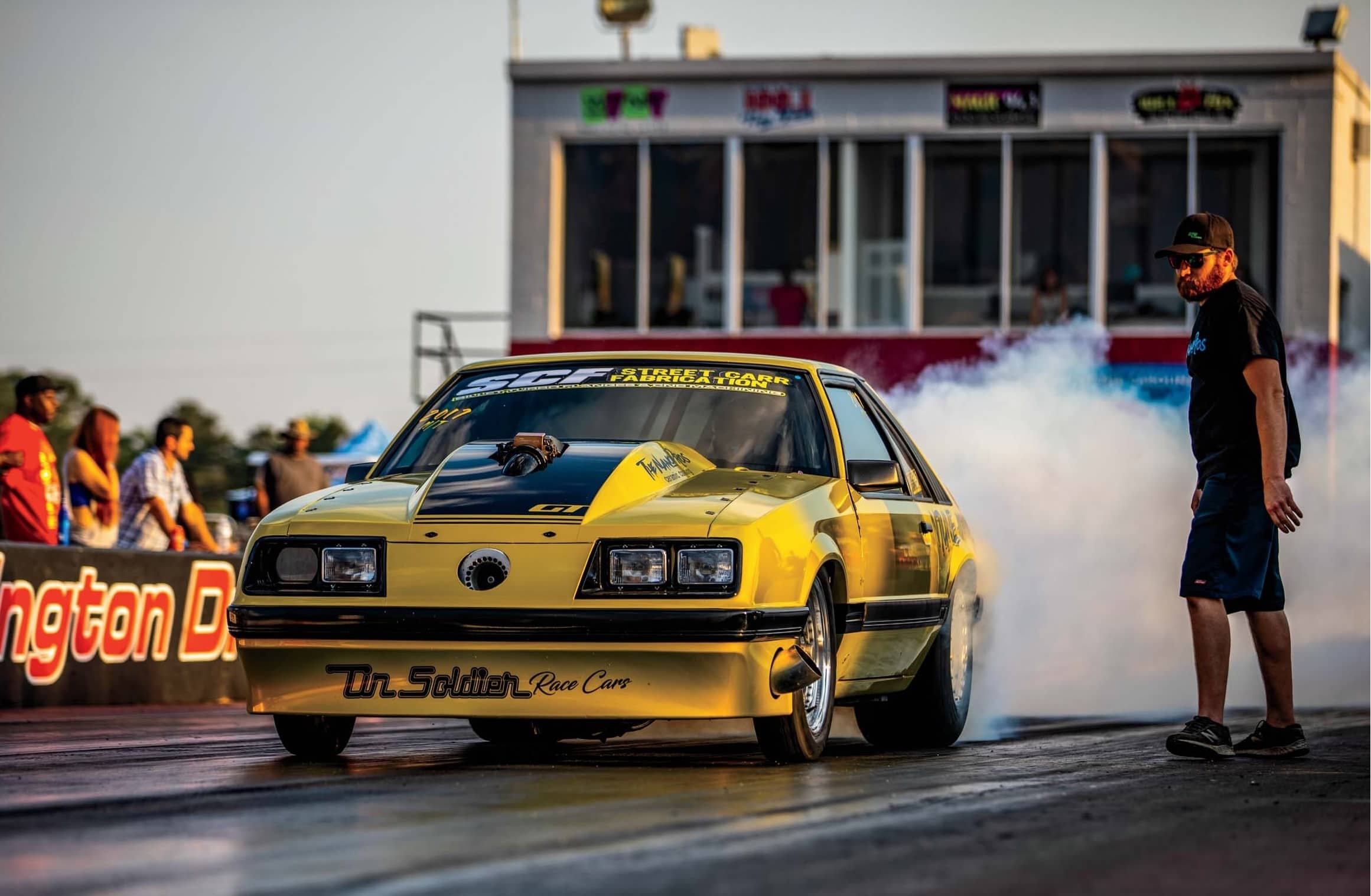 Wes Taylor
Family is number one, and when you can find a hobby to include the family, the fun factor goes up exponentially. For David Farlow and his family, it’s all about drag racing. From a young age he found himself riding in his cousin’s 1986 Mustang GT, which also happens to be the Ford Race Yellow Fox-body shown here. David vividly remembers climbing into the back seat and going to the store; incidentally, this is also what fueled the spark of his newfound passion.

In the beginning the four-eyed Fox was nothing more than a stock 302 that was backed by a factory AOD. Aside from the Vortech supercharger, the Mustang remained stock for quite a while. Once the AOD gave up the ghost, a TKO- 500 was swapped in and an eight-point cage was added for safety. In this form, the mostly stock Fox would consistently run 7.70s in the eight-mile, which was quite impressive for a stick car back in 1998.

Fast-forward to the late 2000s. The four-eye was pulled apart to be converted into Super Stock trim, but David’s cousin quickly lost interest. It was then that his younger brother Doug acquired the car with the intention of completing the build and racing it. David at the time had another 1986 GT that was competitive in street car classes, but the chassis had reached its limit, so that car was torn down and eventually sold off as a roller. David approached his brother Doug back in 2014, knowing this chassis was much more capable of handling what it would take to compete in X275. A deal was made, and David began his dream build.

At 32, David is a master tech at a local Ford dealership and well versed for the project at hand. While he is a talented welder, he just didn’t have the time to install the Lyons Custom Motorsports chromoly 25.3 chassis setup. He called his friends at Tin Soldier Racecars, and he struck a deal with them to fabricate a few sets of headers as partial payment for the 25.3 work. Even in today’s society, especially among the racing community, bartering is alive and well.

David tells us, “I believe that they are the best group of young guys when it comes to drag radial chassis work.” 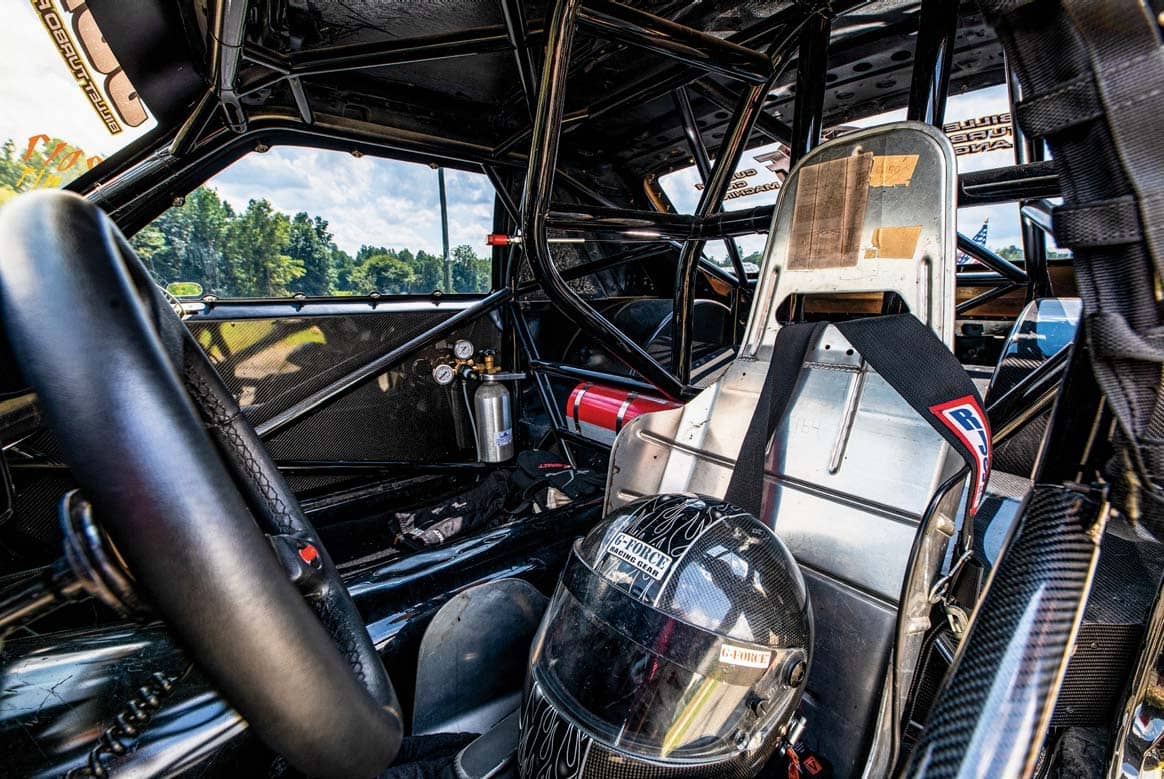