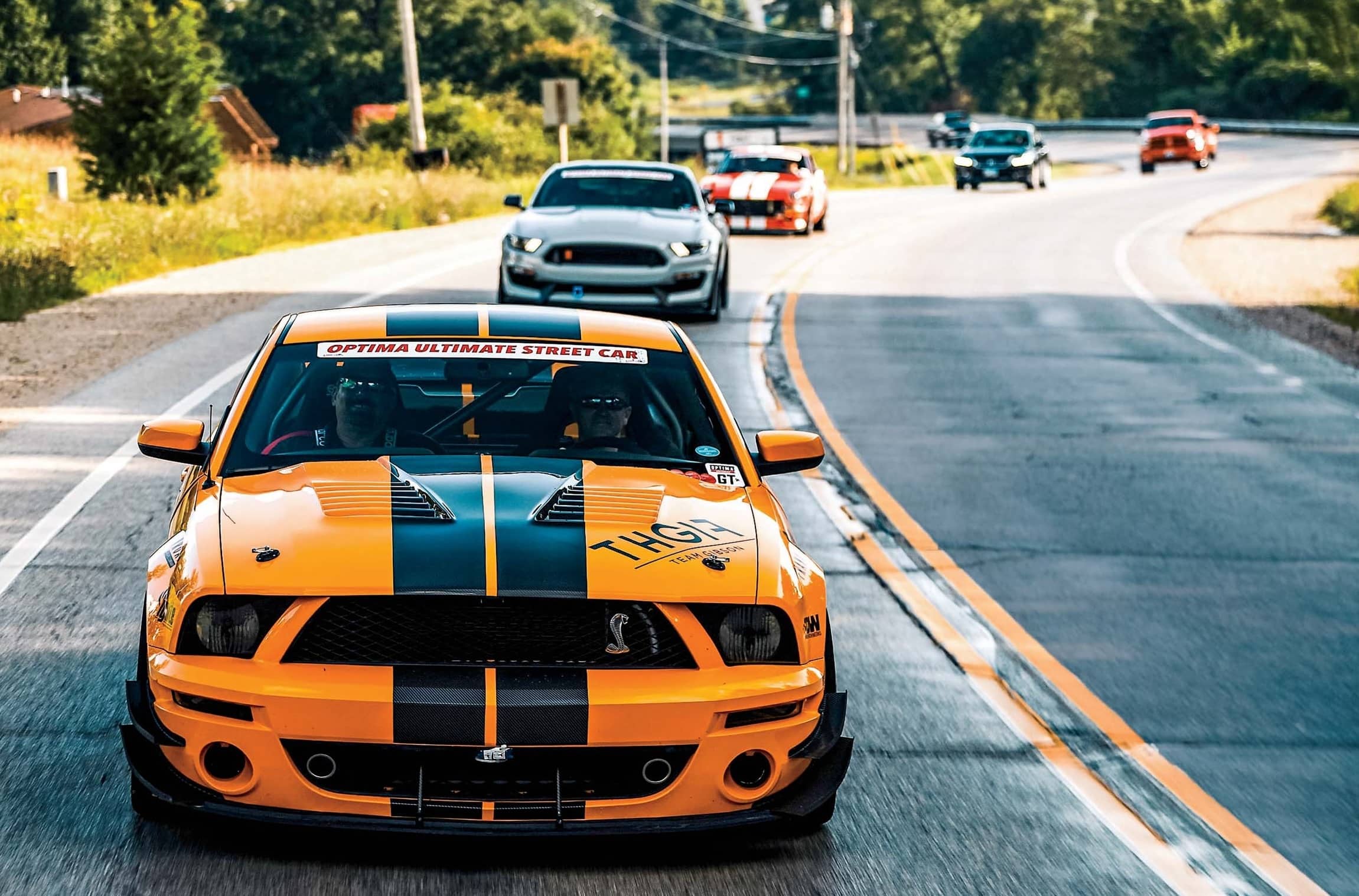 Jim Mcilvaine
Chevrolet has had a stranglehold on the GT Class championship in Optima’s Search for the Ultimate Street Car, presented by Advance Auto Parts, since the series started in 2014. However, last year saw the toughest battle to date, with the championship determined in the final event by just 15 points. When the cars traveled to Las Vegas, runner-up Jonathan Blevins’ 2008 Shelby GT500 took home the class cup and signaled a new dawn for Fords in the series. 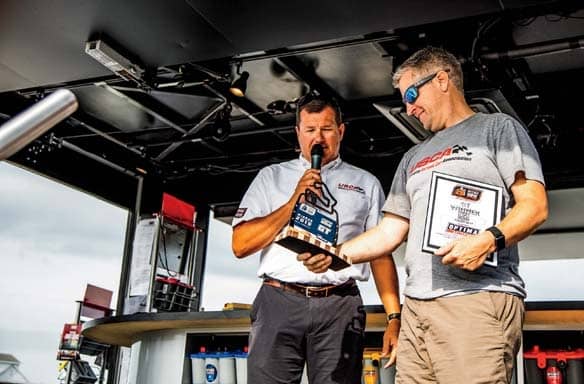 Fast-forward to the middle of the 2019 season. Things don’t appear to be all that different in the GT Class standings—lots of Camaros and few Fords in the top 10. Even so, those standings don’t always paint an accurate picture of the battle within, until we get very close to the end of the season. A competitor’s best three events count toward his or her season-long point totals, so someone could come out and crisscross the country to start the season, running in Las Vegas, Daytona, and NCM Motorsports Park, and find themselves at the top of the standings, just because they were the only car in their class to run in the first three events.