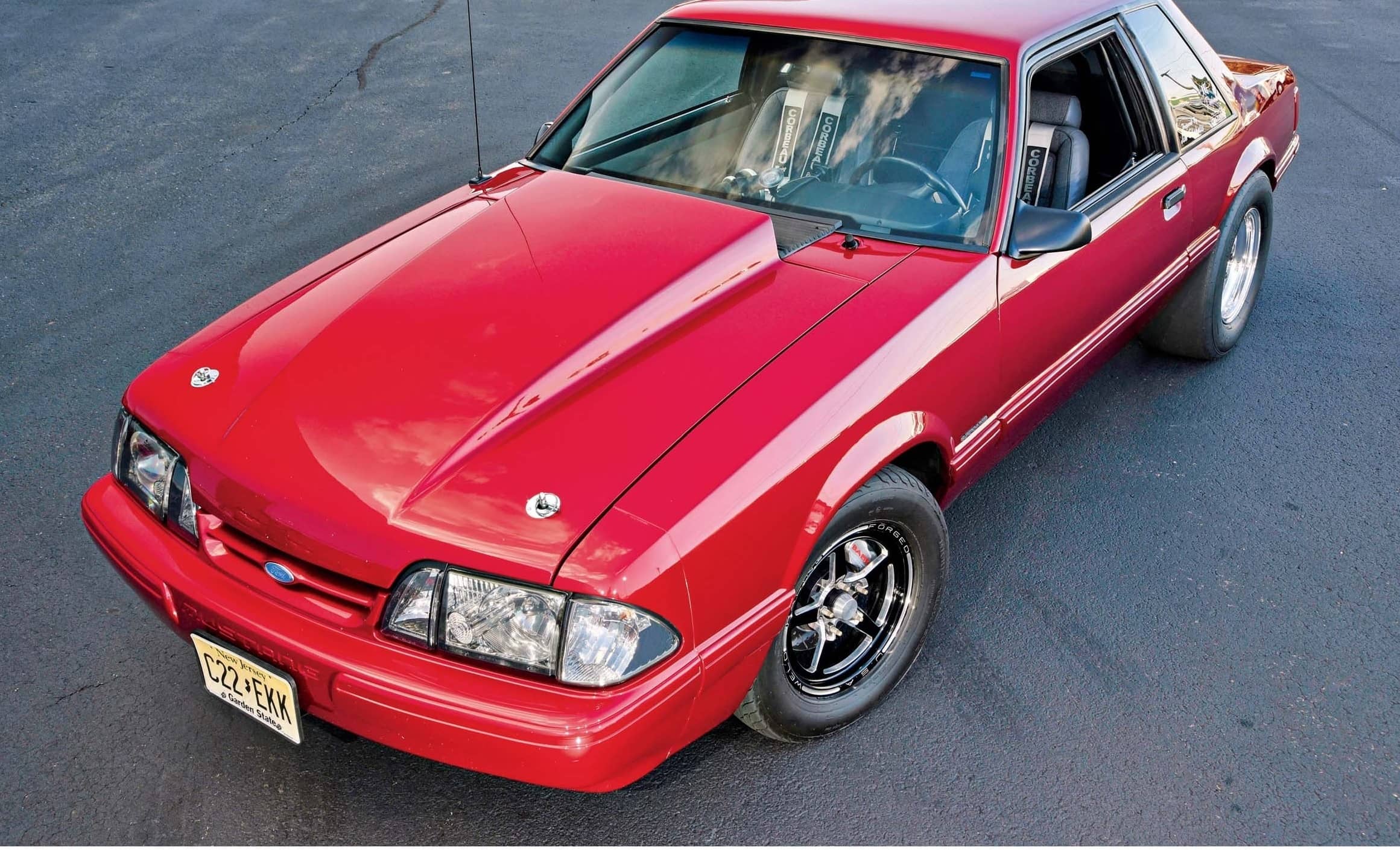 “I’m a New Jersey born and raised Chevy guy that’s owned about a dozen performance Bowties over the years,” says Ian Graham, talking about his past GM addiction. Those rides included multiple F-body bruisers and a C6 ZO6 Corvette.

“All that came to a sudden end when I drove my buddy’s 1990 Mustang LX coupe. Man, I just fell in love with it instantly.”

That’s a tale that has been told on many occasions, how a fiery Fox-body has pilfered the hearts and heartbeats of American car enthusiasts the world over. Graham’s story is typical of the ones that have been documented here on these pages, a Brand X crony now under the spell of a Muscle Mustang, all done by just a push on the power pedal on the right. 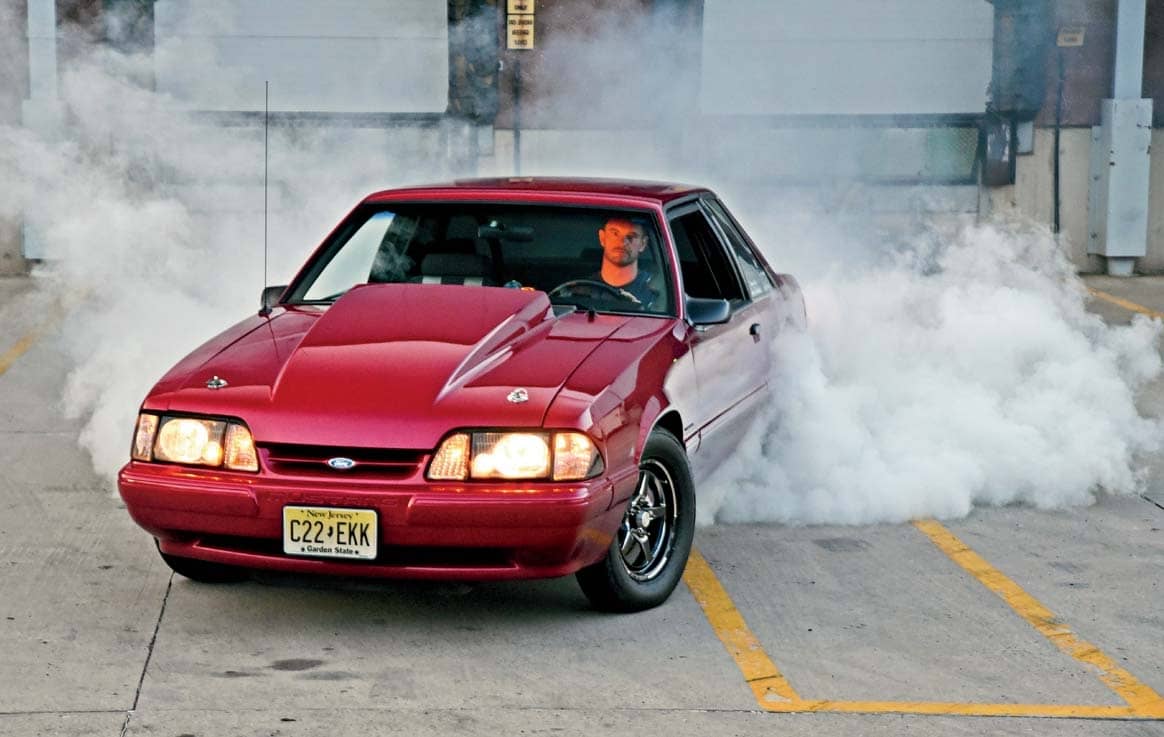 This particular Fox that Graham fell for was no ordinary run-of-the-mill Mustang to say the least. “My buddy’s car was the November 2009 MM&FF cover car, a car built by Jersey Mustang whisperer Jimmy Chahalis,”says Graham. Graham got up close and personal with this car after the owner blew the engine. “After he detonated the mill, I ended up rebuilding it for him. That’s the moment I really knew that this feeling I had for these Fox Mustangs was just not going to go away. I needed one in my life.”

The search was on for a Mustang to call his own. However, Graham didn’t want just any ride. “I wanted a supercharged car with three pedals,” he tells us. He took his time, knowing exactly what he wanted.

In time, a car fitting his description was found for sale. “This particular ’93 LX was built for well-known Mustang enthusiast John Richichi by none other than Chahalis. It had a similar engine combo as my buddy’s, sporting a Vortech Renegade passenger-side supercharger, meth injection, and a stick shift between the buckets,” says Graham. Needless to say, he made a bid for the car and soon had it stashed away in his garage. The hunt was over.