Why Not T-Tops On A Mustang? 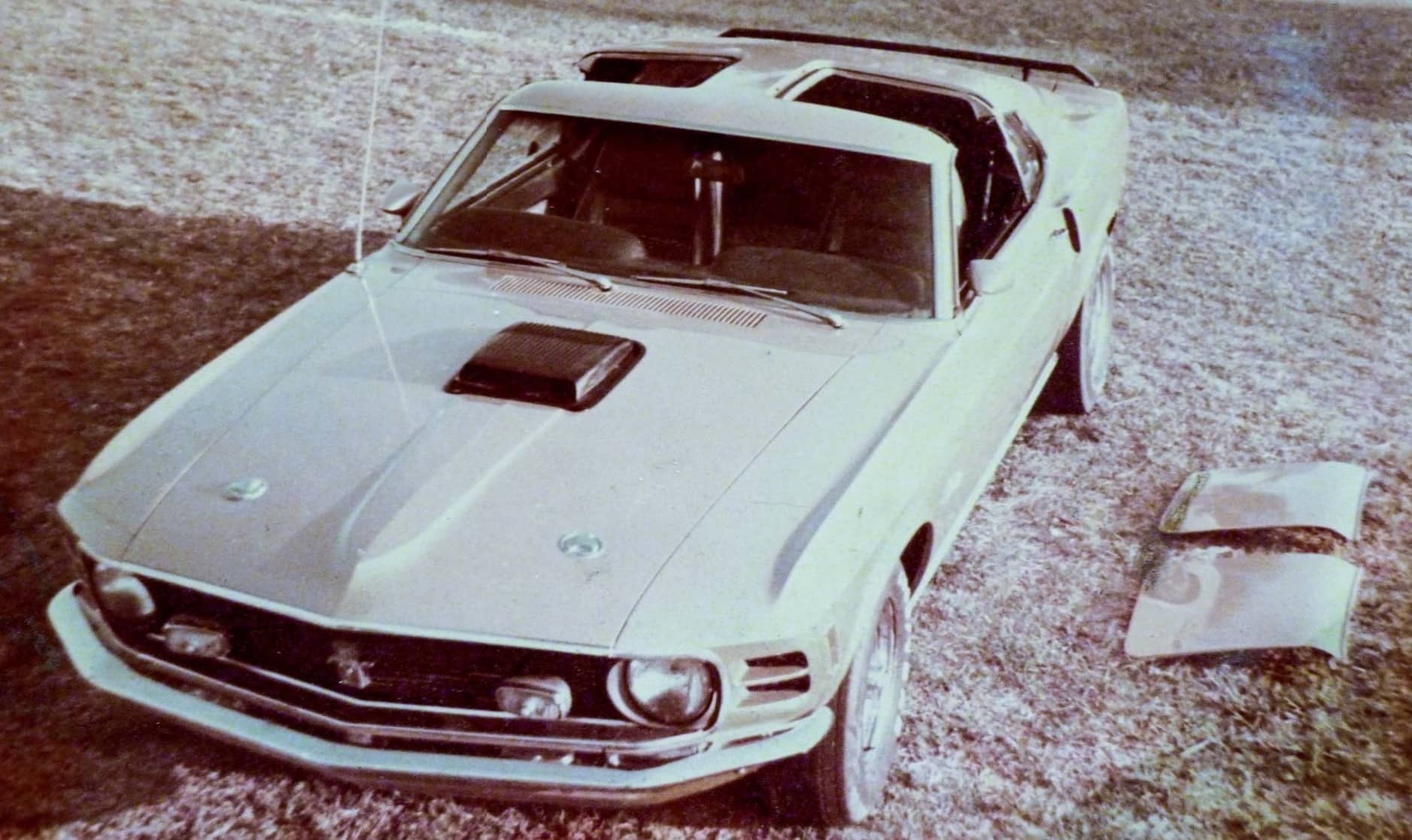 Why Not T-Tops On A Mustang?

The apple doesn’t fall far from the tree. Barrett Smith grew up in Southeastern Alaska, where his family owned an auto body shop. The family moved during his youth to Washington State, where they owned and operated another body shop. It’s here where young Barrett began to appreciate and dabble in the art of repairing a torn-up automobile.

After graduation, Barrett enlisted in the Air Force. He became a pharmacy technician at MacDill AFB in Tampa, Florida. After an honorable discharge in December 1975, Barrett revisited his youthful endeavors by enrolling at Pinellas Vocational Technical Institute in neighboring Pinellas Park, Florida.

While attending year two at the school, he opened his own business, Custom Paint & Body by Barrett. One of his first customers had brought in a gold 1970 Mustang SportsRoof that had left-rear quarter damage. The customer, likely without insurance, heard how much the repairs would be and cut Barrett a really good deal on the car. Having always wanted a 1969-1970 fastback, it was as if the stars had aligned perfectly, and that’s when a vision popped into his head.

Barrett just loved the look of the 1968- 1970 Corvettes with T-tops and decided, why not on a Mustang? Year-two students at PVTI were allowed to bring in projects to work on during off-hours, so the Mustang would go through its transformation there.