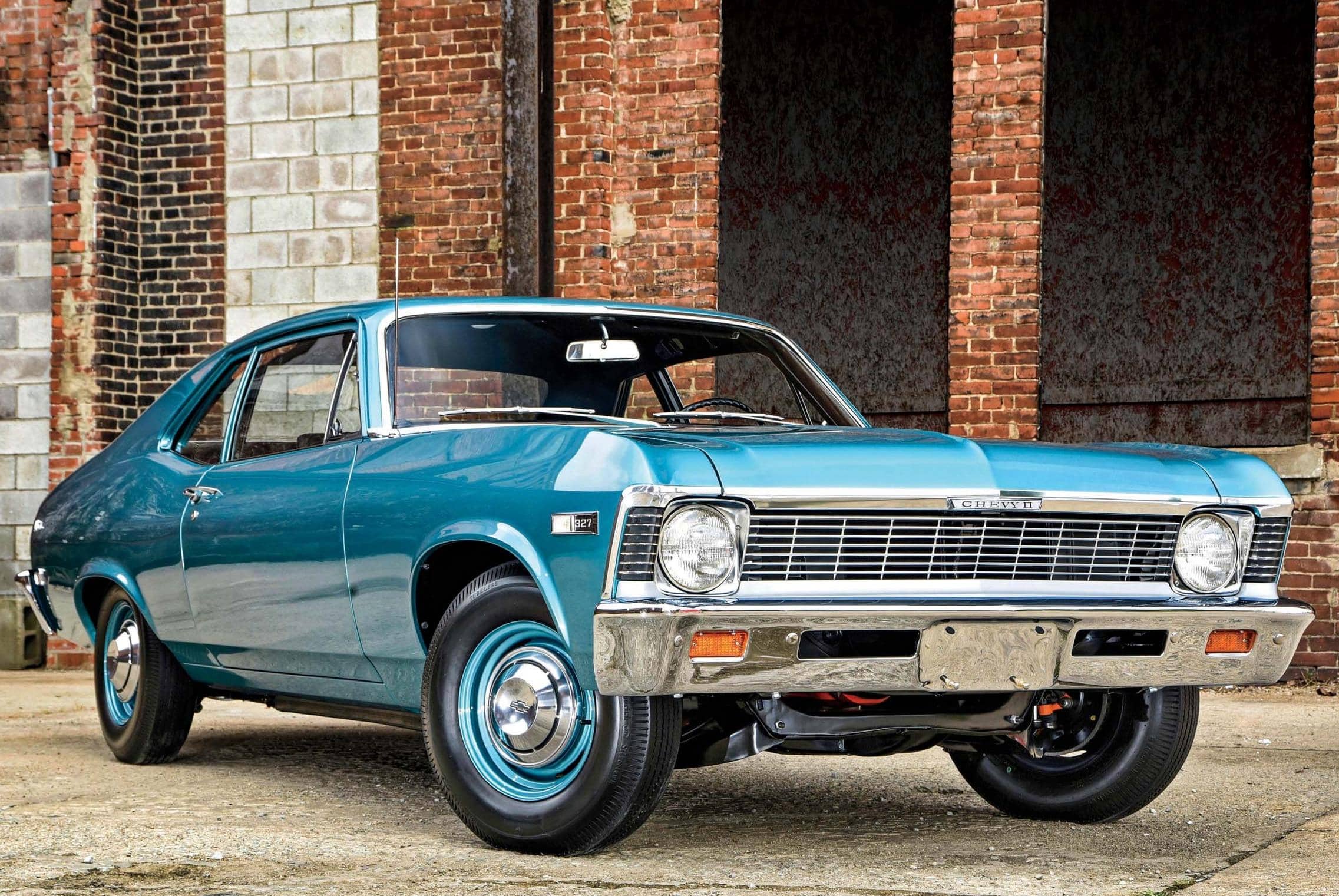 One of the Final Offerings of the L79

Ask muscle car collector Rick Thayer and he’ll tell you 1968 was a good year for Chevrolet. It was also a great year for the Nova in particular, so much so that Rick now owns five killer examples of the Chevy compact from that model year. And this particular one might just be his favorite of the lot.

Rick heard about a rare Nova for sale from his good friend Brent Johnson. The Chevy was disassembled and located not far from where it was sold new at Courtesy Chevrolet in Burnaby, British Columbia, just outside the city limits of Vancouver, Canada. The car in question was a 1968 model possessing the rare L79 option, one of just 1,274 built with the 327ci, 325hp V-8 in that engine’s final year of production. To make it even better, the car was 100 percent original, including the drivetrain.

Brent tried to buy the Nova from its current owner, to no avail. The price was just too steep in his eyes. So he told Rick he’d be happy to let him have a go at it. Rick was very interested in bringing this one home. He called the owner, Doug Richards, and gave it his best shot. After some haggling, a deal was done.