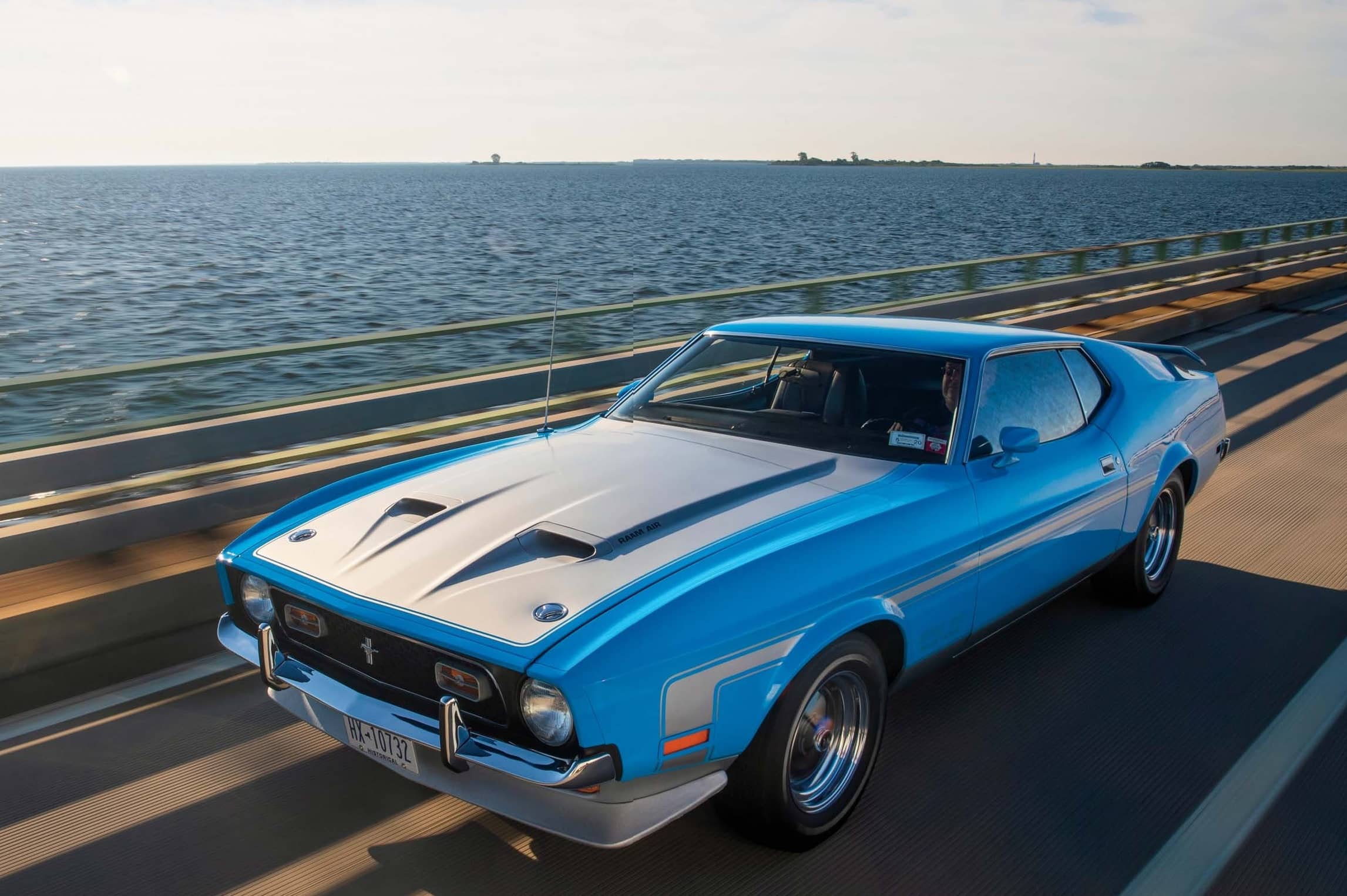 It’s no accident that the roads in and out of car shows are often lined with cars that have “for sale” signs in the windows. Or that businesses on the routes into those shows, especially auto parts stores and auto shops, seem to transform into used-car lots during a show weekend. They’re not dumb. They know they’ll have hundreds of car enthusiasts driving past who are about to see, or who have just seen, a field of glittering automotive dream machines—the inspirational “after” versions of the long-stalled project or worn-out creampuff that’s parked on the side of the road with dollar signs shoe-polished on the windows. 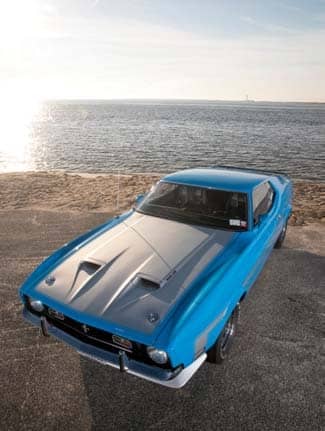 That’s how Dennis Weinman was drawn to this Grabber Blue 1971 Boss 351. He and a buddy, Tom Landi, were on their way home from one of the shows held in Hershey, Pennsylvania, back in 1985 when they drove past a group of four Mustangs parked in front of a barn in Annville. This Boss and a yellow 1970 Boss 302 were standouts, “but he wanted an extreme amount of money for the yellow Boss,” Dennis remembers of the man offering the cars for sale. 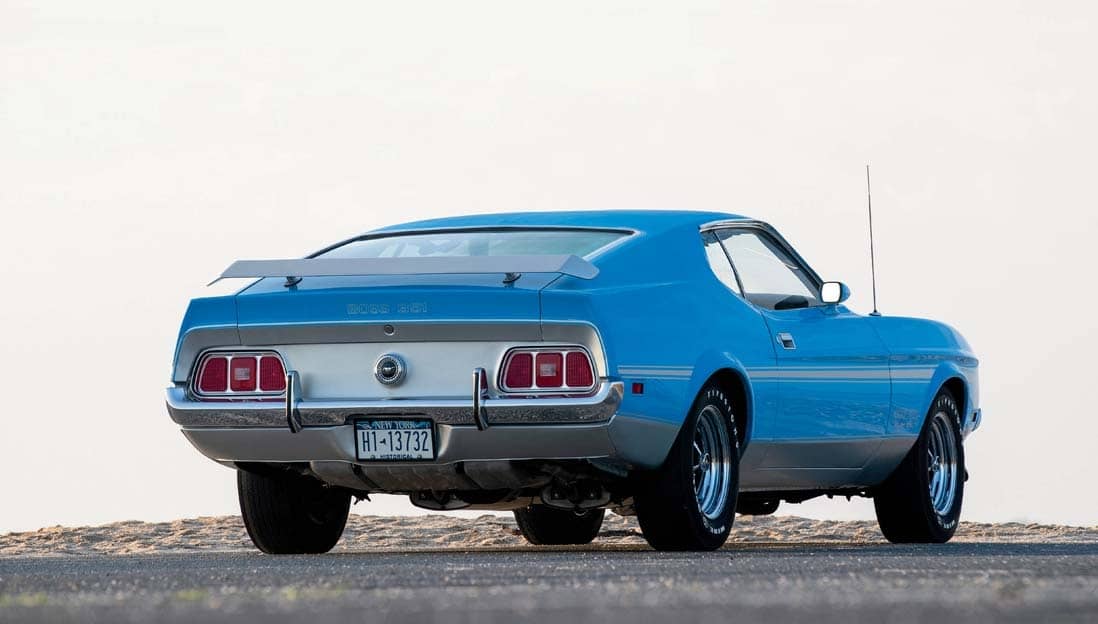