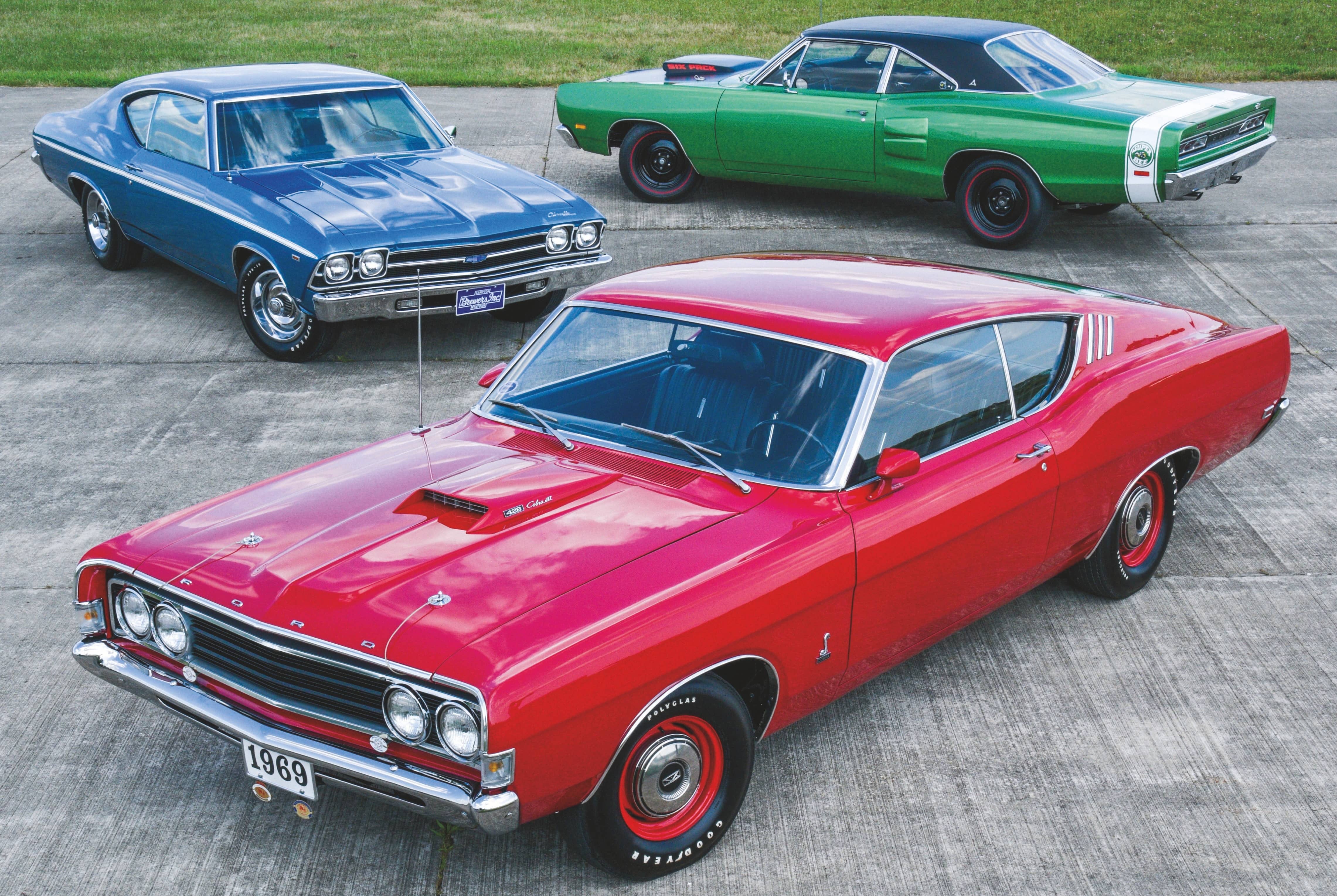 It has been 50 years since an estimated crowd of 400,000 fans heard screaming rock stars playing screeching guitars at the Woodstock Music Festival at Max Yasgur’s farm in Bethel, New York. My preference is screaming big-block motors and screeching bias-ply tires.

This year also marks the 50th anniversary of some of the greatest muscle car rock stars of all time. Detroit had spent five years perfecting the muscle car genre, while buyers had become addicted to big-inch engines installed in relatively light intermediate platforms. If 1968 was the year of the most potent factory-built Super Stock cars ever produced, in 1969 the average Joe could head down to the dealership and buy a bulletproof muscle car that would make beautiful music on both the dragstrip and the street.

We don’t have Jimi, Janis, or The Who, but COPO, Cobra, and Six Pack will be performing in the MCR Showcase at the upcoming Muscle Car and Corvette Nationals (MCACN) November 23-24 at the Donald E. Stephens Convention Center in Rosemont, Illinois (near Chicago’s O’Hare Airport). Get all the show info at mcacn.com

In the late 1970s and early 1980s, Raymond Hurst worked in the coal mines of Campton, Kentucky. Though his priority was taking care of his family, he found free time to work on Chevrolet muscle cars and was always on the hunt for interesting Bowtie machinery.

“On the way to work, I would see a Le Mans Blue 1969 Chevelle Malibu parked outside of Leon Noble’s home,” Raymond recalls. “I wanted the car because I loved Chevelles, and the body was good. I knew it was a big-block car, so that was a plus. But back then, nobody talked about COPO cars. We knew there were Yenko Camaros and other similar special Chevrolet vehicles that had somehow been ordered by dealers. But we knew very little about COPO cars, especially COPO Chevelles.”

In 1985, one of Raymond’s buddies learned that Nobel was going to sell the Malibu. Raymond called him and learned the price for the roller was $1,800, which included the original drivetrain and miscellaneous parts.

Knowing that the big-block Malibu seemed a bit unusual, Raymond gathered up all the original parts that Noble had. The car was a legitimate, factory-built 427 with factory smog equipment. It sported an SS hood and SS grille with a Bowtie center emblem, but had no exterior SS396 emblems. The car had a Malibu dash, door panels, and an SS horn button. 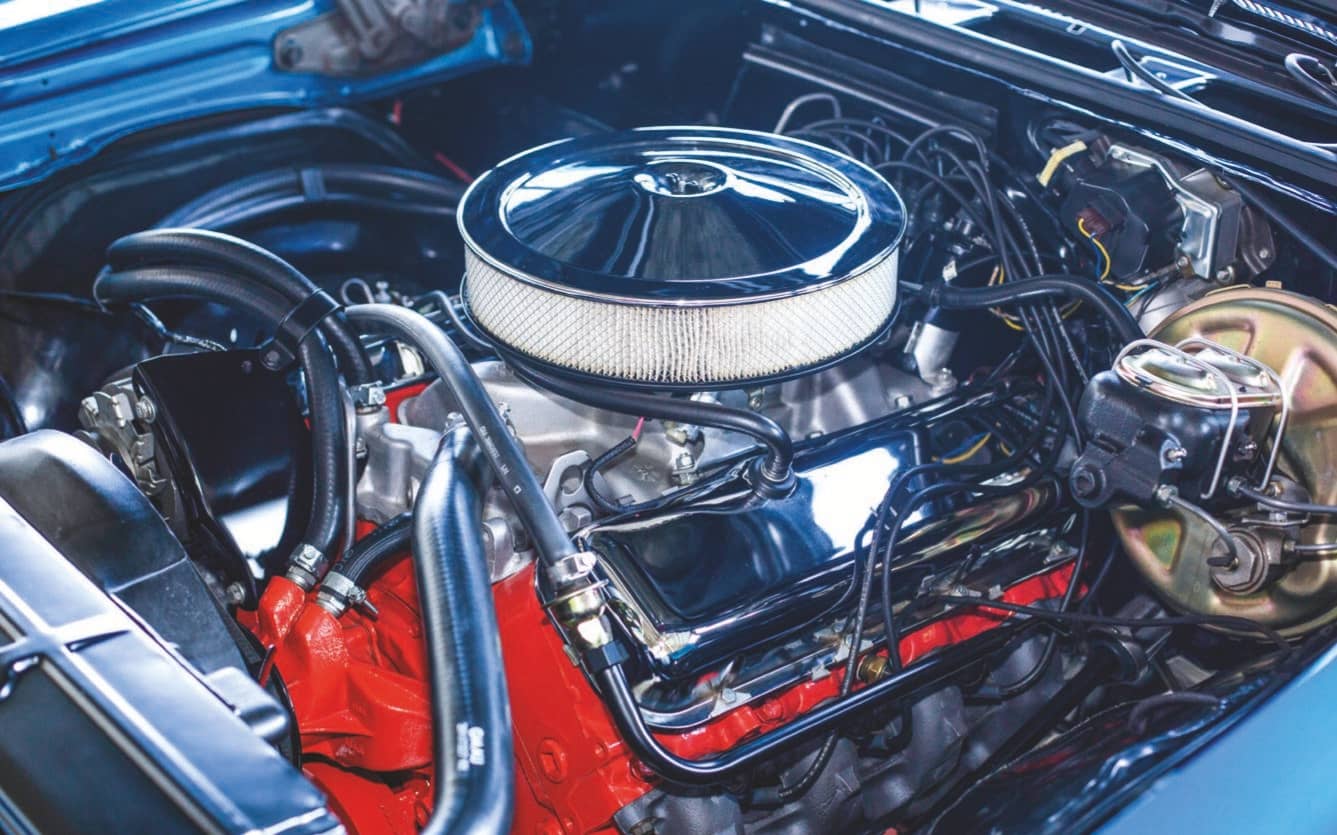